Now Open In St. Peter's Square: Barbershop For The Homeless

Mine Removal: A HeroRat's Tale 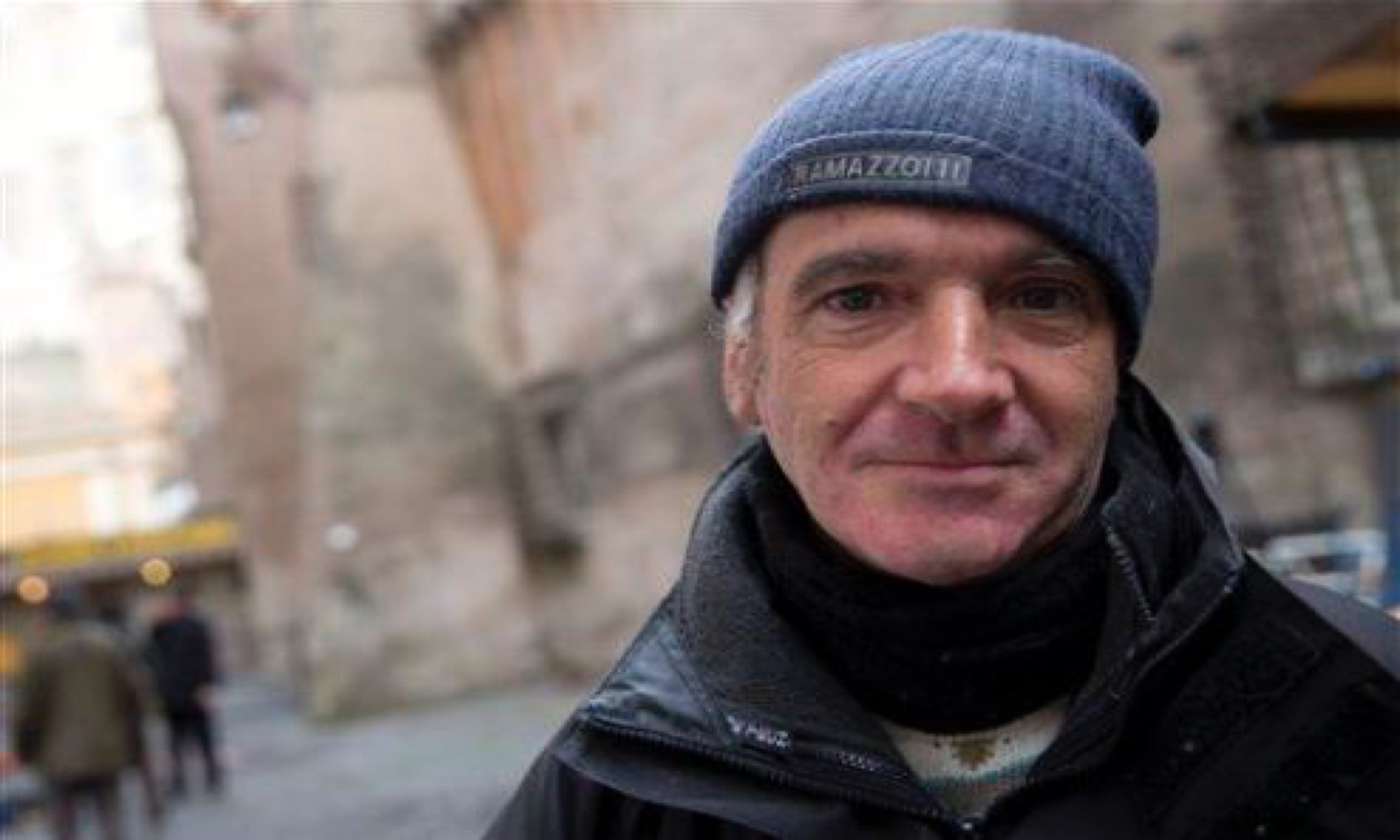 Located near the Bernini Colonnade in St. Peter’s Square, Rome, you will find volunteers at “The Pope’s Barbershop” ready to provide free shaves and haircuts for those men and women in need.

In addition, nearby showers have been installed and are open to Rome’s homeless for free – all sponsored by Pope Francis and conceived by Archbishop Konrad Krajewski, the official Papal Almsgiver.

Archbishop Krajewski’s project was inspired by a homeless man who remarked to him that a the opportunity to bathe was harder to find than food from charitable organizations.

Services at “The Pope’s Barbershop” are available on Monday, traditionally when most barbershops are closed, allowing barbers as well as beauty-school trainees, sisters from religious orders, and others to volunteer their time to help.

One of their first “customers” was 49-year-old Mauro Casubolo who had not been able to shave for three weeks.

Robert Kokot before and after a shave at Bishop Krajewski’s new charitable barbershop.

“The Pope’s Barbershop” is a project run by donation, and the sale of blessing plaques called “papal parchments”.

Read more at Newser and the Independent Catholic News.

Mine Removal: A HeroRat’s Tale