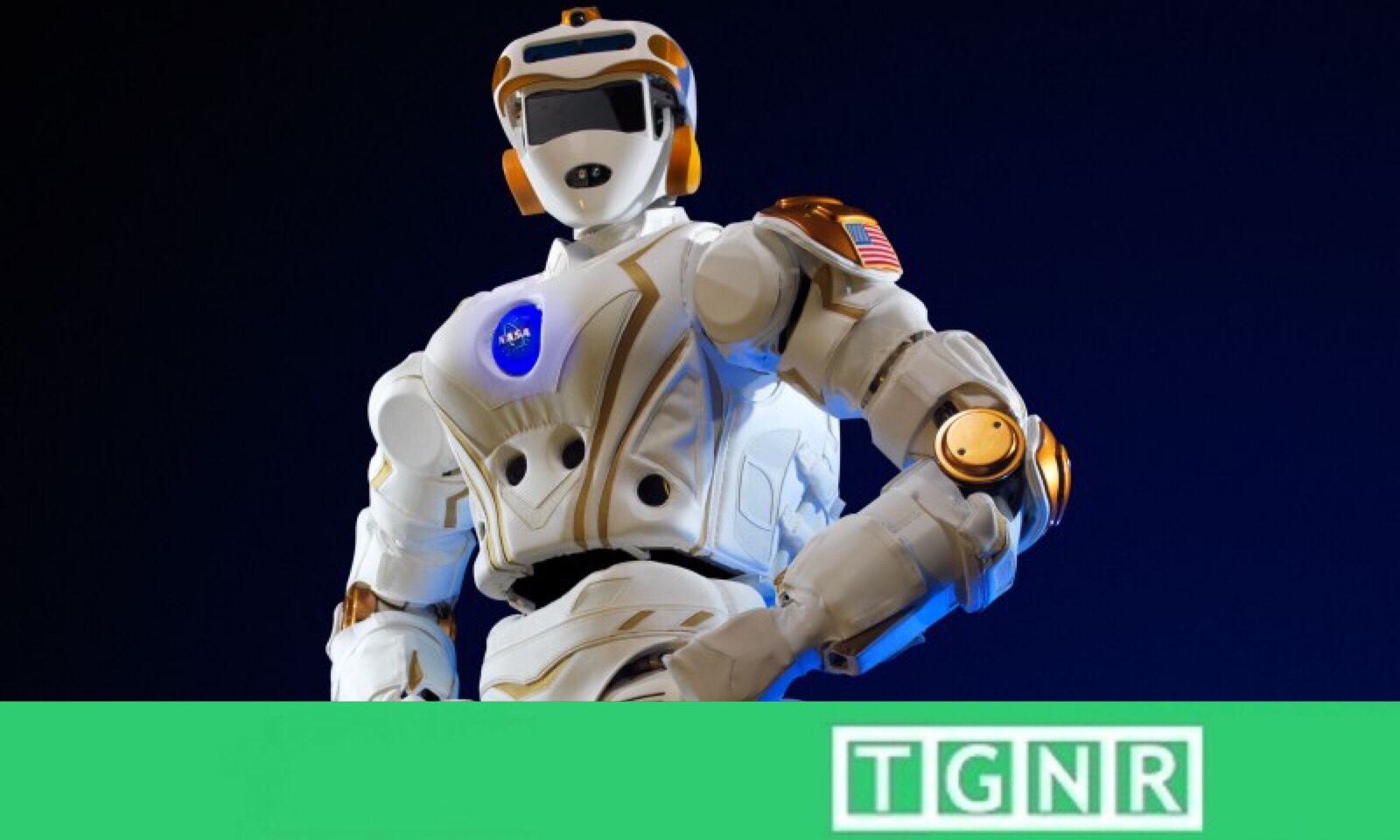 Edinburgh, UK– The NASA humanoid robotic astronaut “Valkyrie,” technically known as R5, is being tested and refined to eventually explore the surface of Mars. R5 is beginning the next phase of its mobility and sensory testing at the Edinburgh Center for Robotics (ECR). To further R5’s ability to navigate and move within variable environments, ERC is working to enhance its abilities to consistently achieve natural human movement.

The robot astronaut Valkyrie, known as unit R5, holds NASA’s greater aim to emulate the unit’s symbolic mythic namesake by helping the creation of its own version of Valhalla on Mars. Among the countless tasks R5 could undertake, its greatest foreseeable role is helping to establish a human colony on Mars. R5 looks to perform the required research to better understand Mars impact on human physiology.

When constructing permanent human habitats for Mars, its suitability must be tested using humanoid form. R5 may also provide a great deal of assistance in building and maintaining such a colony. Though why not take another, non-humanoid form?

R5 and the Benefit of Human Form

The greatest importance of R5’s design is its user friendliness to those who are less familiar with the application of current robot’s, few of which are humanoid in shape or application. The unit by design is an intuitive coworker for its fellow astronauts.

With that unique characteristic, R5’s potential expands exponentially when considering the challenges of exploring space. However, creating a robotic unit possessing all natural human form and movement is no small task. R5 incorporates a highly complex design to achieve that end, and has a foreseeable crucible ahead.

The Challenges of Human Movement

There are many challenges that come with the creation of a fully functioning humanoid robot designed for incalculable use. According to NASA, Valkyrie contains 44 movable joints to co-ordinate its motion and balance.

Moreover, R5 has an advanced sensor array for scanning and mapping its surrounding environment with precision. Furthermore promoting its accurately navigating any area it encounters. If R5 lives up to NASA’s grand desire, its possibilities for use are endless.

Edinburgh Center for Robotics Putting a Tough Design on Trial

Additionally, R5 is furthering its capacity for operating in humanoid form during advanced kinesiological testing. As well as enhancing its sensory perception capabilities.

R5’s Potential Beyond the Final Frontier

R5 is not only a Mars rover in human form, it’s designers also have more terrestrial purposes in mind. R5’s optimization for durability operating within inhospitable alien settings make it a natural alternative to aide emergency efforts on Earth.

R5’s potential role during emergency scenarios closer to home are numerous. For example, it may be indispensable in biologically contaminated areas, large chemical disasters, or nuclear incidents. Above all, R5 would be useful in any situation necessitating human-like manipulation in an inhospitable environment.

Valkyrie’s creators during its 2013 debut were strongly emphasizing the unit’s design prioritization on operational durability, ease of assembly, ease of disassembly, and minimal vulnerability when being shipped. Space exploration technologies differ significantly in their delicacy, and R5’s creators also sought to ensure the unit could ship expeditiously without fear of experiencing damage in transit.

R5, in short, is designed to last. When also considering its other incredible abilities, Valkyrie is clearly more than just another beefy chap exploring alien landscapes.