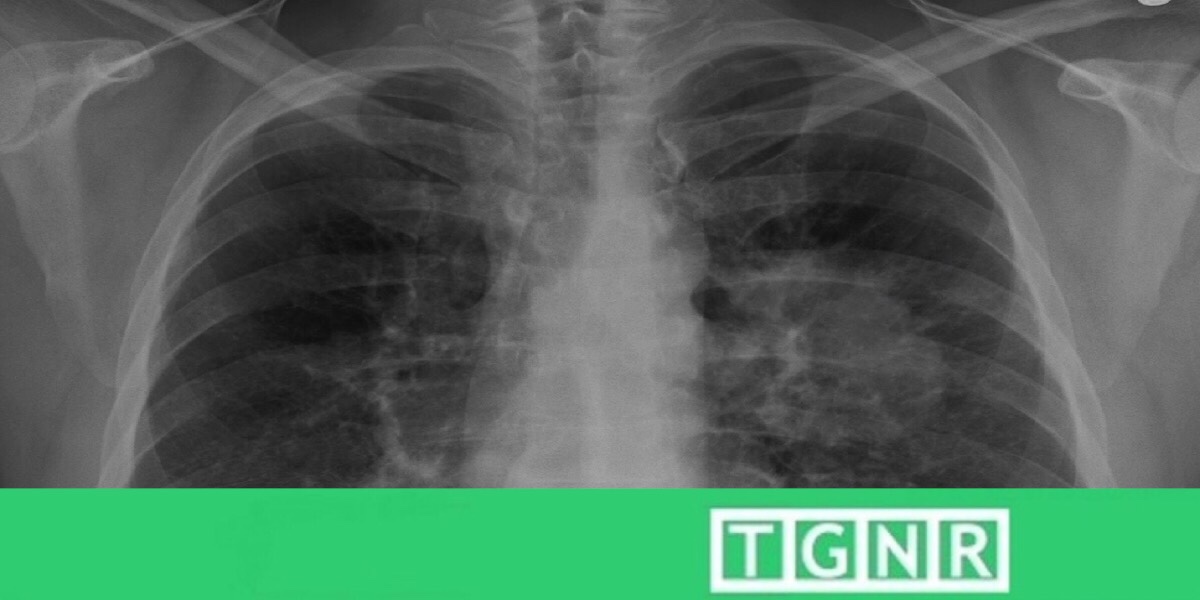 Cells lining the lungs of former smokers have demonstrated self-healing properties, reversing damage caused by exposure to cigarette smoke. Specifically, the new research study, published in Nature, looks at genetic damage created by carcinogenic – cancer causing – chemicals inherent to cigarette smoke. These harmful agents induce mutations in DNA and these changes to the genetic code fuel the unfettered proliferation of cells that is cancer.

Making Discovery of Damaged Reversed in the Lungs

The experiment involved growing colonies of bronchial epithelium cells from current smokers, former smokers, and non-smokers. Once the cell colonies were sufficiently grown, the researchers counted and compared the genetic changes between the trial groups.

What’s more, the number of changes in former’s smokers DNA were comparable to the number of mutations observed in the colonies grown from participants who had never smoked.

What Accounts for the Dramatic Improvement in the Lungs of Former Smokers?

While a drag on a cigarette exposes a majority of bronchial epithelial cells to smoke, a few must remain unexposed and thus unmarred by carcinogens – so goes the current hypothesis by scientists. It is these healthy cells that multiply and supplant the unhealthy, genetically damaged cells when a smoker quits smoking. In this way, “up to 40% of their cells” appear just like the cells from non-smoking participants, according to the BBC.

This mechanism was shown to be true even in a one pack-a-day, 40-year smoker.

Scientists are unsure how these healthy cells manage to escape damage or what stimulates their growth and replacement of the damaged cells. They also still need to evaluate whether damage repair likewise exists in the other major portion of the lungs: the alveoli.

Anatomy of the human lungs

Tiny sacs that look like clutches of grapes, the alveoli exchange oxygen for carbon dioxide in the blood. Thus far, the study has only looked at the lining of the breathing pathway which ultimately leads to the alveoli.