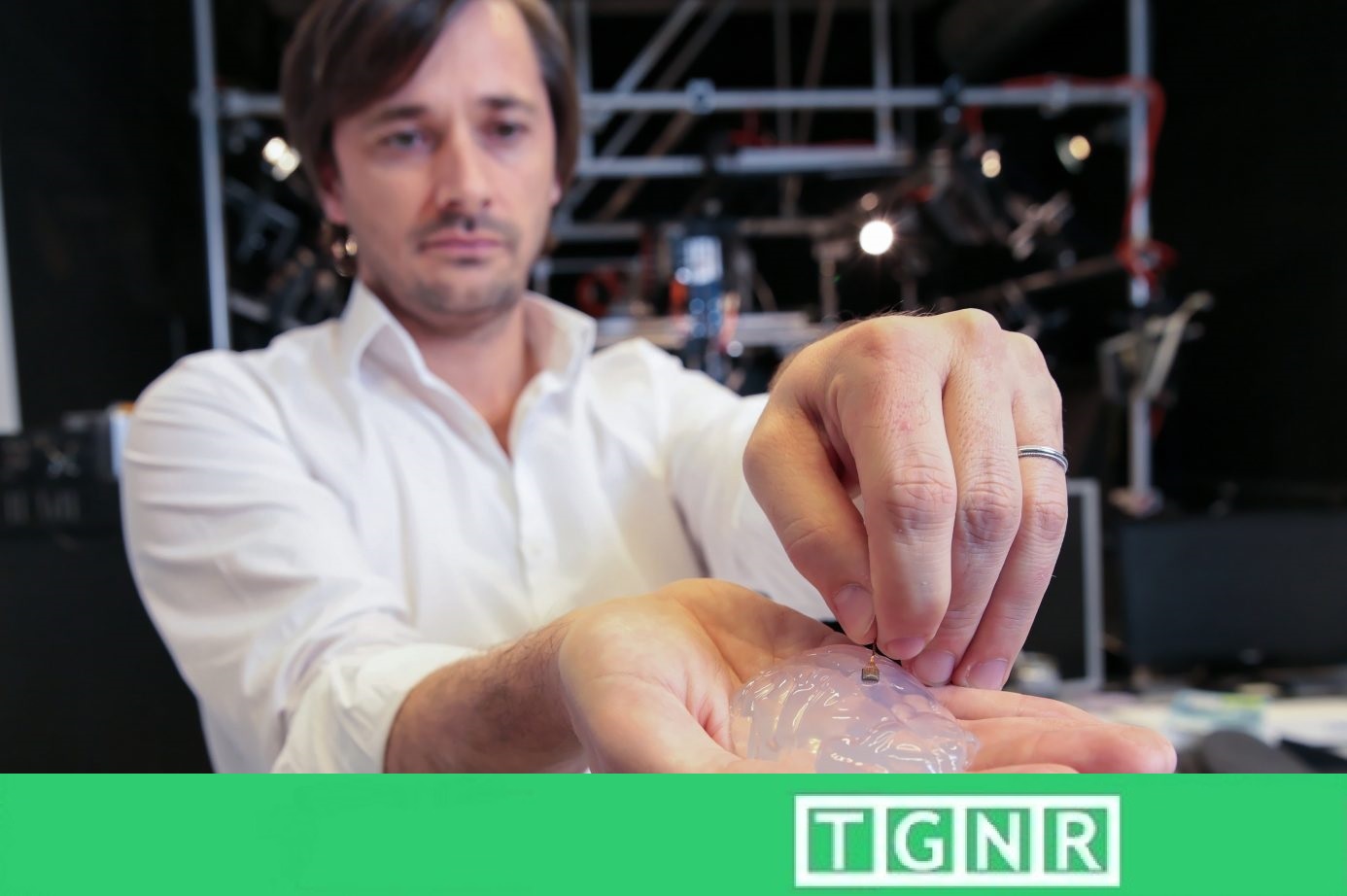 The central nervous system is at once brilliantly adaptable and confoundingly vulnerable. The brain can rewire itself to overcome deficits but minor insults to the spine can cause a seemingly insurmountable cataract in the electrical flow of information up and down the spinal cord. Ultimately cutting entire portions of the body off from its central command mechanism.

For most of medical history such spinal injuries could not be cured and only palliative care of their symptoms could be accomplished. Now the field of neuroprosthetics has combined computer science and biology to overcome previously untreatable spinal injuries.

At the forefront is École Polytechnique Fédérale de Lausanne (EPFL) whose multinational team of scientists recently published in the journal Nature, a groundbreaking study where they restored mobility in a paralyzed limb of a non-human primate with a spinal injury.

The How’s and What’s of Spinal Stimulation

To restore the interrupted communication between the motor cortex and motor neurons responsible for moving the monkey’s leg, researchers used a digital brain-spine interface to circumvent the spinal lesion. The wireless apparatus consists of two components: a sensory component and a stimulating component.

In between is a complex computer software program that translates the equally intricate biological wetware of the cerebral cortex.

The first is the 96 microelectrode array implanted in the monkey’s motor cortex, specifically the region of the cortex corresponding to the contralateral paralyzed leg. The electrodes, collectively no bigger than a bean, relay 30,000 samples of electrical activity recorded in this cortical area every second, each registered impulse the germination of conscious movement.

This data is then streamed to a neural decoding software that processes the data in real-time and determines if the impulses recorded are signaling intentional movement of the paralyzed limb.

When it detects the pattern of neural activity indicating voluntary movement of the leg, the application signals the third component of the interface, an implantable wireless pulse generator.

Upon being triggered, the generator stimulates precise regions of the dorsal roots of the spinal cord below the lesion to create appropriate extension and flexing of the leg for locomotion. Within days of receiving the brain-spine interface, rhesus monkeys regained weight-bearing movement to a leg which had been paralyzed by a unilateral lesion to the corticospinal tract at the thoracic – or chest – level.

Lead researcher Professor Gregoire Courtine has begun clinical feasibility trials for humans using a modified version of spinal stimulation that relies on residual movements instead of a brain interface.

However, since many of the technological components are already approved for research, Courtine anticipates the full brain-spine interface neuroprosthetic to be in clinical trials within the next ten years.

Watch the process on this video from the EPFL