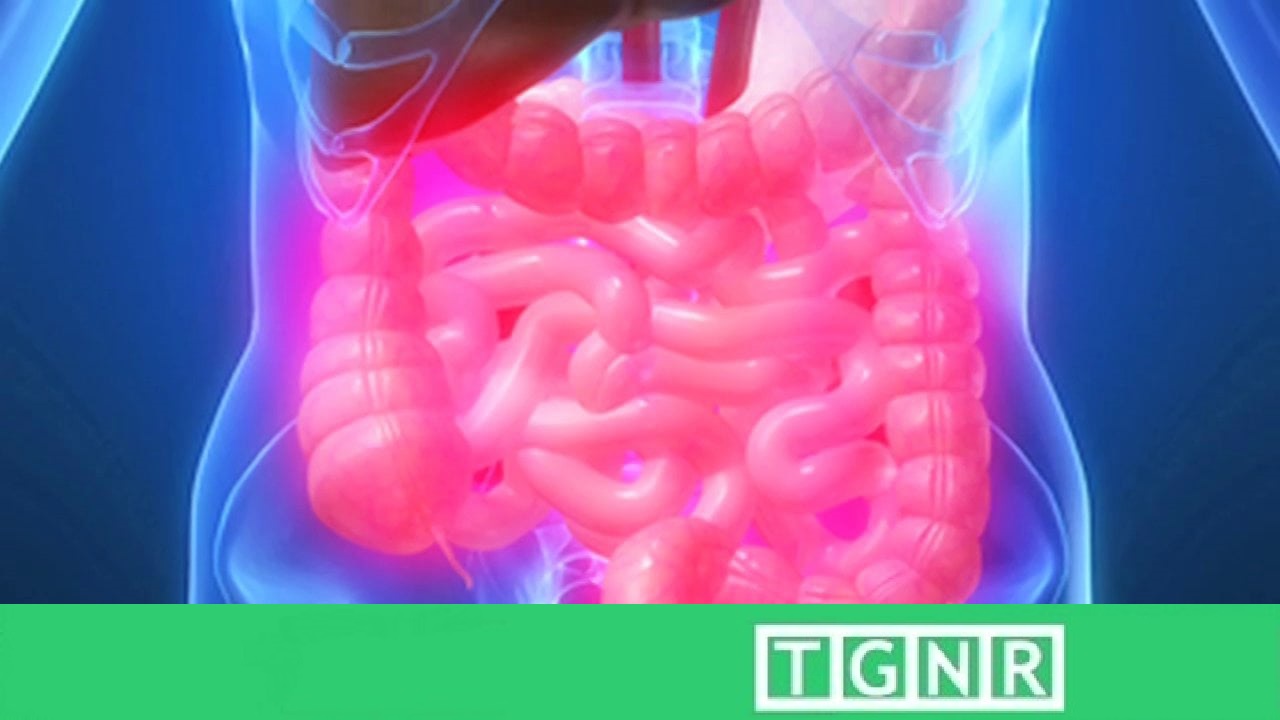 What is Crohn’s Disease & Ulcerative Colitis?

Crohn’s Disease and Ulcerative Colitis are similar forms of Inflammatory Bowel Disease, or IBD. IBD is thought to be an autoimmune disorder that affects varying portions of the digestive tract.

With a limited understanding of these conditions, current treatment options include immunosuppressive medications, and occasionally surgery to manage so-called IBD flare-ups.

Advanced IBD cases however require immunosuppressive medications such as Remicade (infliximab) and Humara (Adalimumab). Remicade and Humana are administered by IV, or patient injection on a structured multi-week or multi-month regiments.

IBD cases proving resistant to frontline treatment may result in surgical intervention, moreover including a resectioning of the effected bowel.

Nanoparticles (top), liposomes (middle), and Dendrimers (bottom) are some of the nanomaterials being investigated for use in nanomedicine

Dr. Didier Merlin’s research team is associated with the Institute for Biomedical Sciences at Georgia State University, is developing what they call Ginger Derived Nanoparticles (GDNP), a form of nanomedicine.

Clinical research on mice reveal that GDNP’s are demonstrating highly promising outcomes in reducing advanced colitis, promotion of healing in the intestines themselves, as well as suppressing chronic IBD, and cancer of the bowel.

GDNP’s specifically targeted the effected colonic tissue, generated proteins that helped curb inflammation, and reduced the proteins that cause it.

The ginger root also possesses the compounds 6-shogaol, and 6-gingerol. Each of these compounds have proven highly effective in reducing tissue inflammation, oxidation, and cancer.

While additional clinical trails are certainly necessary, including extensive research on humans, however GDNP’s would represent a quantum leap in the struggle against IBD.

There is no current projection for when this treatment may become available to patients; however initial results are strongly suggesting it eventually will become so.