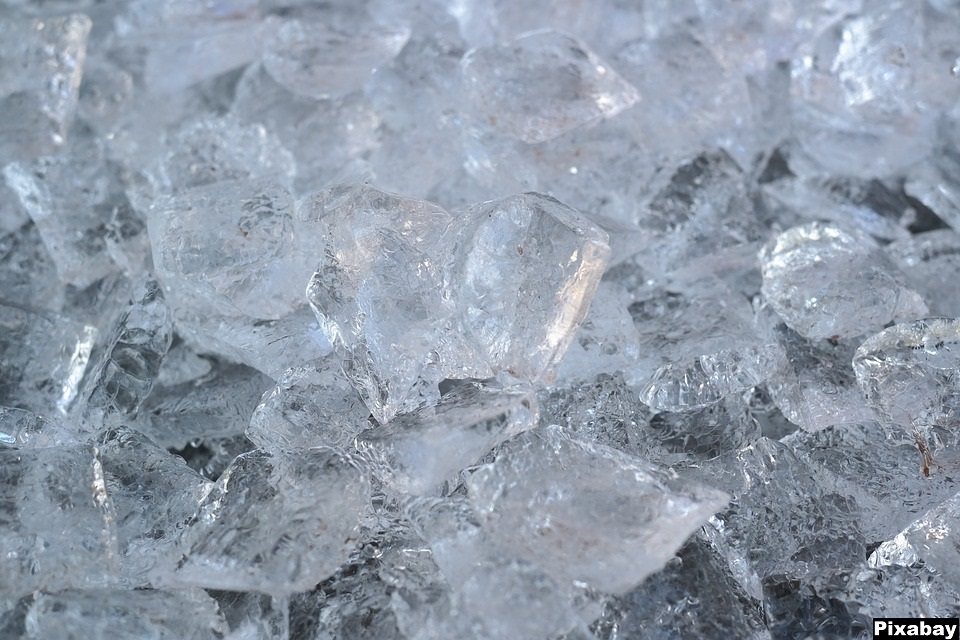 Amyotrophic Lateral Sclerosis, also known as Motor Neurone Disease or Lou Gehrig’s disease, is a progressive, debilitating neurological disease that causes people to lose control over their muscles. Scientists have long known ALS consists of a genetic component, as 10% of ALS cases are from familial inheritance. The remaining 90% however, is considered sporadic though genes have still been suspect. This newest research supports that theory.

Researchers announced that the gene NEK1 was found to contain a mutation in 3% of all ALS patients, regardless of a familial or sporadic diagnosis.

The NEK1 locus has been implicated in a wide variety of neuronal activities from mitochondrial membranes to maintaining neurotubule that support neuronal shape.

A Molecular Model of DNA

The Ice Bucket Challenge raised the funds necessary to sequence the exomes – the coding portion of DNA- of thousands of ALS patients which had been collected previously but not processed due to cost. The ALS Association joined forces with MinE, a mass genome sequencing start-up, to study this untapped resource. Though the cost of DNA sequencing has gone down in the decades since the Human Genome Project, it still costs an estimated $1000 to process each genome.

The Challenge involved participants dumping bucket filled with water and ice over their heads within twenty-four hours of being challenged by another participant or, to avoid and icy soaking, donate to ALS Association (Motor Neurone Diseasee Association in the UK).

Many ice-bucketer’s both accepted the challenge, as well as donated. The challenge included some hilarious dunks including numerous athletes, and notable celebrities such as George Takei.