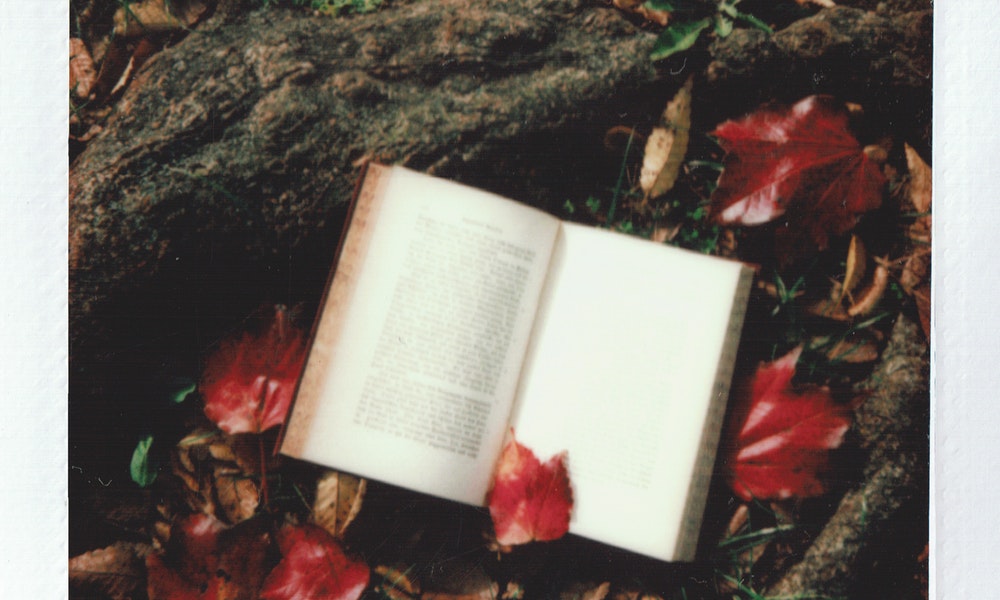 Possums Run Amok by Lora Lafayette describes the author’s early life, psychological breakdown, and eventual diagnosis with schizophrenia. However, was the disease there all along? Moreover, did repeated use of hallucinogenics spawn her break with reality?

In this newest edition of Neuronomics, Kristen E. Strubberg reviews the newly released memoir Possums Run Amok by Lora Lafayette. In this work the author recounts her youthful odyssey of punk rock, extensive travel, and prodigious drug use prior to her fateful diagnosis with schizophrenia in early adulthood, and briefly but significantly touches on her life following her harrowing diagnosis. Yet, after reading her activities as a teen and young adult, one has to meaningfully consider two questions: Did her schizophrenia lurk just beneath the surface the whole time? Moreover, what provoked the illness to finally emerge?

Possums Run Amok by Lora Lafayette is not a cozy read. Within the first two pages Lafayette rips the bandage off any expectations that her early life was even remotely prosaic, leaving the reader raw and bleeding. She does so with her apparent nonchalant tone in discussing sex she had for money as an early teen, whilst obtaining cigarettes and alcohol without question from adults.

Together, she and her best friends haunt the early punk rock scene of Seattle, gaining the initially pejorative nickname of “possumettes,” hence the title. Lafayette quickly immerses the reader in her kaleidoscopic universe of LSD, music, impromptu travel, sex — both consensual and nonconsensual — and Russophilia; a world and life that moves at the pace of a racing heart…that occasionally skips a beat.

With her best friend Kay in tow, the author escapes from American suburbia to Europe, returning home to the mundane, then jetting to Europe once more. She relates her experiences in fits and starts through stories about significant adventures and relationships with frequent drug trips, surrounding the entire narrative in a hallucinatory haze.

Following an encounter with a drug smuggler and escaping an abusive marriage, Lafayette starts to lay down some roots with a loving partner in later young adulthood.

Suddenly, and seemingly out of no where, she experiences a complete psychic breakdown. She spends the final chapters of the book intermittently incarcerated in mental health facilities that do her both harm and good in equal measure.

Despite its frantic pacing, the book did not definitively hit its stride until Lafayette encountered her psychic break with reality. The first three-quarters of the work, while impressively detailed, at times disturbingly so, seemed to lack a “why” — “why” tell us this story?

Lafayette’s dash through her teens and young adulthood seemed neither driven by a joie de vivre — barreling through her life, grabbing all there is to give — nor by a sense of nihilism — that nothing matters and she should take what she can get when she can get it. It is only once she receives her diagnosis does her purpose — to relate the experience of a schizophrenic — for the greater work come in to focus. As such, the first three-quarters of the book feel lost.

This left me asking both of the two major aforementioned questions: Was her condition lurking beneath the surface the entire time? What provoked the illness to finally emerge? Why doesn’t the author, despite a psychic breakdown, associate her earlier behavior and the likelihood she had an underlying psychological condition?

Lafayette states in an aside that “sobriety” is the equivalent of “mania” for her, and alludes to possibly having an eating disorder, though they were ill defined by the medical field at the time she was experiencing binging episodes. Lafayette also expresses what can only be described as a fixation on suicide. All pre-diagnosis.

Lafayette never connects the dots and addresses that these past brushes with mental illness were signaling a deeper disturbance; that they were in fact prodromal symptoms to her schizophrenia. Without such a connection, the portion of the narrative relating her pre-diagnosis life and the part about her life post-diagnosis again feel disjointed to the reader.

The two halves already possess a common thread — the author’s mental health — but Lafayette doesn’t truly acknowledge the topic while relating her pre-diagnosis life; she only discusses her mental health concerning her life following her diagnosis with schizophrenia. As a result, the two parts of her story feel isolated from each other.

In retelling her erratic life-story, Lafayette emphasizes her frequent drug consumption, particularly the hallucinogen LSD. Perhaps in this way she is alluding to her sense of a link between their use and her ultimate psychic break.

Her hunch is not unsubstantiated by research; drug-induced psychosis exists and parallels the state Lafayette describes. However, it is something of a misnomer as the diagnosis only tells part of the story.

Drug-induced psychosis, typically associated with hallucinogenics, does not occur unless a person has a latent or pre-existing psychological condition. In other words, the hallucinogens did not cause Lafayette’s psychosis but they may have precipitated her original episode.

Still this hint, this inference of a correlation from the author, is the closest she gets to critically uniting her past and her present.

Possums Run Amok: Up to Date

Lafayette’s time post-diagnosis to the present remains the most engaging aspect of the narrative. Beginning with her psychotic episode, the book, frankly, becomes a whole other book. The narrative — and, equally her life — gains direction. She wants to relate the life of a patient with severe schizophrenia, her struggle to overcome the condition, and reclaim some of what she has lost.

For reasons of contrast I can understand; her life before her diagnosis stands very different to her life with the diagnosis of schizophrenia. However, Lafayette never makes the comparison actively herself within the narrative.

In addition to neglect of her earlier mental health, the chapters covering her time before her diagnosis read like a separate book – but a book with no point to its telling. Whereas the remaining chapters recount a story very much worth the telling and one of which I wish there was more to read.