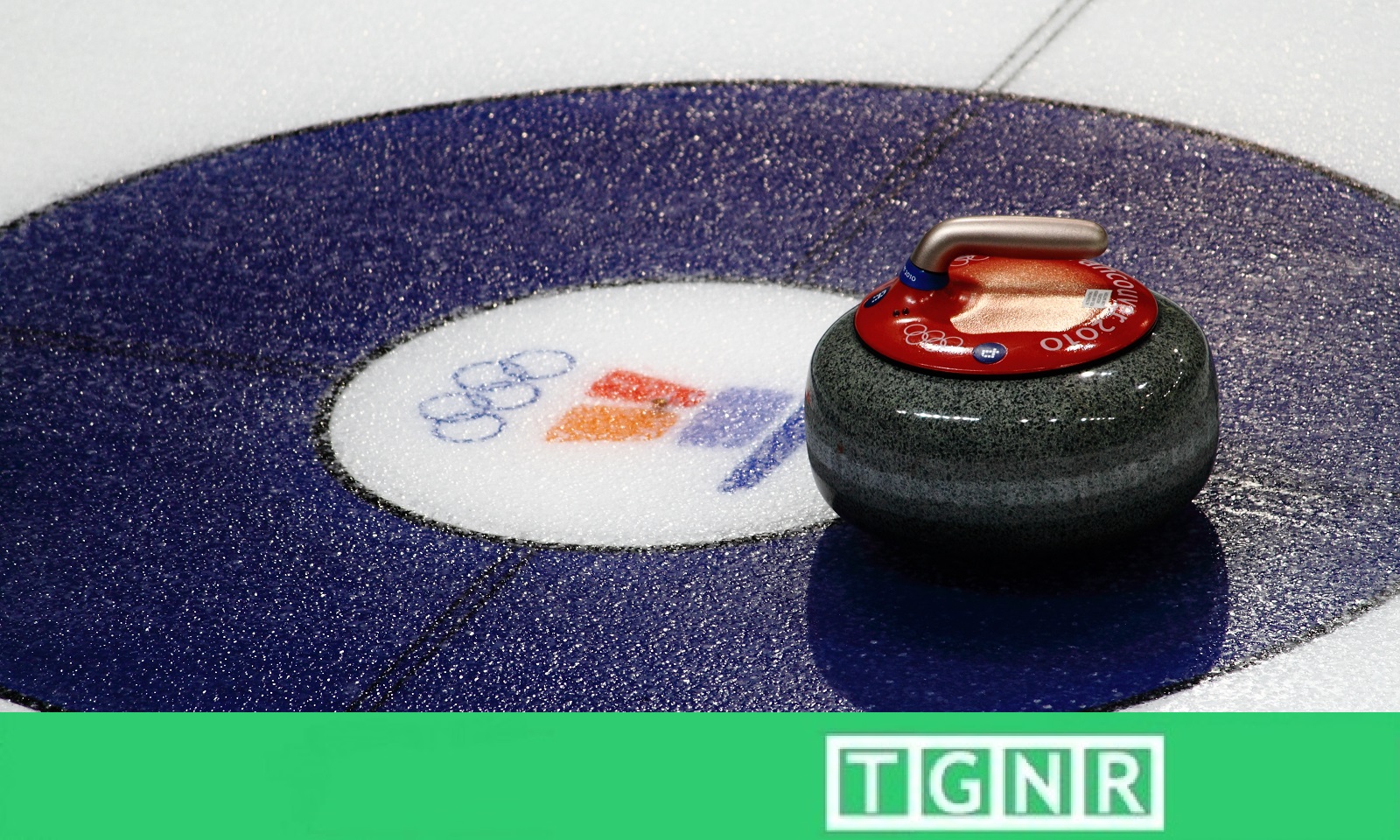 Image Credit: WikiCommons
Prev1 of 4Next
Use your ← → (arrow) keys to browse

With their recent success in PyeongChang, Team USA’s Olympic curling teams have captured the interest of many Americans for this previously little known sport. Re-introduced as a demonstration sport at the 1932 Lake Placid Olympics, curling has since become one of the most popular Winter Olympic sports. With the feel of a neighborhood game of lawn bowling mixed with the subtle strategy of baseball or chess, many Americans have become enthralled with this winter sport. As a result, several ice rinks and curling clubs around the country are gearing up for those who will now want to try the sport for themselves.

This is a guide to better understand the game of curling, so you can follow the USA Men’s team battle Sweden for the gold medal on Saturday in PyeongChang.

A Brief History of Curling

Though many Americans associate the sport with the US’s northern neighbor Canada, curling began on the frozen lochs of Scotland sometime around the 16th Century. Though the exact time and circumstances of curling’s creation are not known, the first written evidence of the sport appeared in the protocol book of notary John McQuinn of Paisley, Scotland. The sports popularity spread throughout Northern Europe and eventually arrived in North America with many variations on the rules. The first Curling Clubs were founded in Scotland during the 19th Century and the official “Rules of Curling” were drawn up by the Grand Caledonian Curling Club in Edinburgh. After witnessing a demonstration game in 1843, Queen Victoria was so taken with the sport that she allowed the club to change its name to the Royal Caledonian Curling Club which today is the governing body for curling in Scotland.

While curling appeared as a medal sport in the inaugural Olympic games in Chamonix in 1924, it returned as only a demonstration sport in the 1932, 1988 and 1992. Finally, in 1998 curling made its way back to the podium and has been featured as a medal sport in every Winter Games as such since then. To date, Canada has dominated the sport winning 10 medals since 1998, half of which were gold. Sweden and Switzerland are both in line for the second most medals, each with 5 total. The US only has 1 bronze medal. Although curling may have come from Scotland, it was Canada that has elevated the modern sport.

Prev1 of 4Next
Use your ← → (arrow) keys to browse
Related Topics:2018 Winter OlympicsAnne DeFrancocurlingfeaturedheadlinePyeongChang
Don't Miss