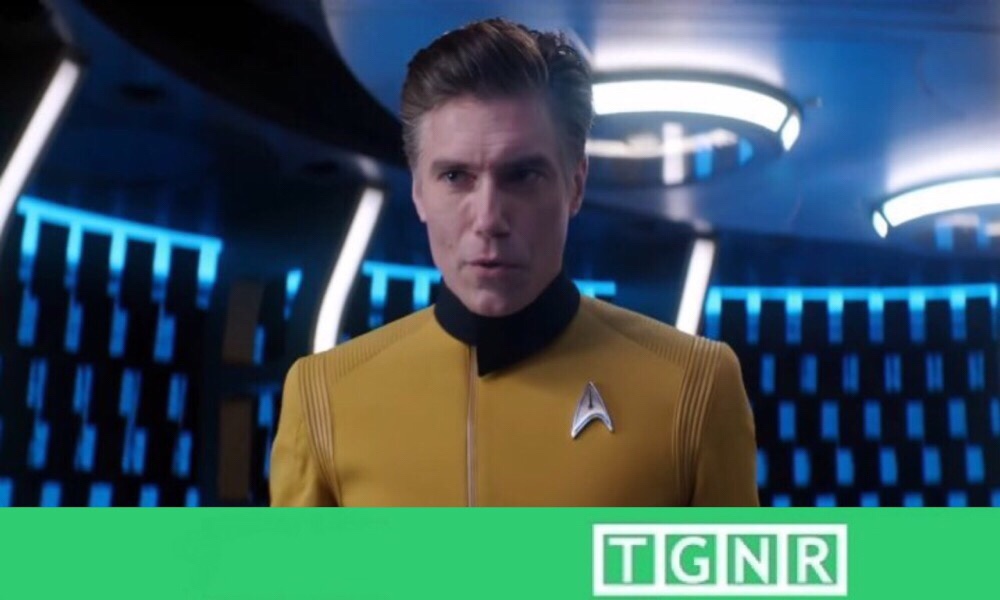 Over the past two months new information about the greater Star Trek franchise have hit fans at warp speed. Between the announcement of a new series featuring Patrick Stewart and the contractual standstill leading perhaps to the fourth film in the Kelvin timeline’s demise – there has been no lack of blockbluster headlines. However, the project which will shortly eclipse all the rest is the upcoming sophomore season of Star Trek: Discovery with viewers paying particular attention to where the showrunners wish to take the series. Not to be left out, the following are ten guidelines – directives as it were – to ensure Star Trek: Discovery season 2 will not fall on its face. We begin with the introduction of a new-familiar face: Mr. Spock.

1. A Tale of Two Spock’s: The Delicate Introduction of Ethan Peck in Discovery Season 2

I fully concede the pragmatic reality of the entertainment industry, and that Zachery Quinto was very unlikely to assume the role of the prime universe Spock in Star Trek: Discovery season 2 – but I cannot help stopping and thinking, “What the crap?”

With the announcement that Ethan Peck will play Spock in Star Trek: Discovery season 2, there are now two actors, in the prime of their career, portraying effectively the same character at the same time: Quinto on the big screen and Peck on my iPhone. Lets all be honest with ourselves, that’s really friggin’ weird.

Though Alex Kurtzman and the current Star Trek braintrust were nothing less than effusive in praise for the talented Peck, there are greater factors at play by having more than one Spock.

“We searched for months for an actor who would, like them, bring his own interpretation to the role. An actor who would, like them, effortlessly embody Spock’s greatest qualities, beyond obvious logic: empathy, intuition, compassion, confusion and yearning. Ethan Peck walked into the room inhabiting all of these qualities, aware of his daunting responsibility to Leonard, Zack and the fans, and ready to confront the challenge in the service of protecting and expanding on Spock’s legacy. In that spirit, we’re thrilled to welcome him to the family.” – Alex Kurtzman, Star Trek: Discovery Executive Producer

The Reality of Dueling Spock’s

To be fair there has been a Spock duo before, however those were very different circumstances. It was clear for those who have eyes to see that it was a passing of the torch. The beloved Leonard Nimoy, in the best of Star Trek tradition, played the role of a venerated character sanctifying the newest Trek foray with his saintly presence. What Trek fans are dealing with now, whether they yet realize it or not, is a competition that is at best irksome.

Depending on their performance, as well as their dictated place in the narratives they inherit, one of them will ultimately be accepted as THE Spock while the other will be relegated to “Other Spock,” a second class citizen in Trek canon. Not only will this be unfair to the actors who portray him, it is a profound disservice to the character himself to assume this baggage.

The best one can hope for under these circumstances is that Peck will knock this role in Star Trek: Discovery season 2 out of the park. In the end that is always what will matter most and that each “Spock” can be appreciated in there respective spheres.

Prev1 of 10Next
Use your ← → (arrow) keys to browse
Related Topics:featuredPaul K. DiCostanzoStar TrekStar Trek Discovery
Up Next