Did the US Consider Not Using the Atomic Bombs? & The Operation Sea Lion Fantasy | WW2 Brain Bucket 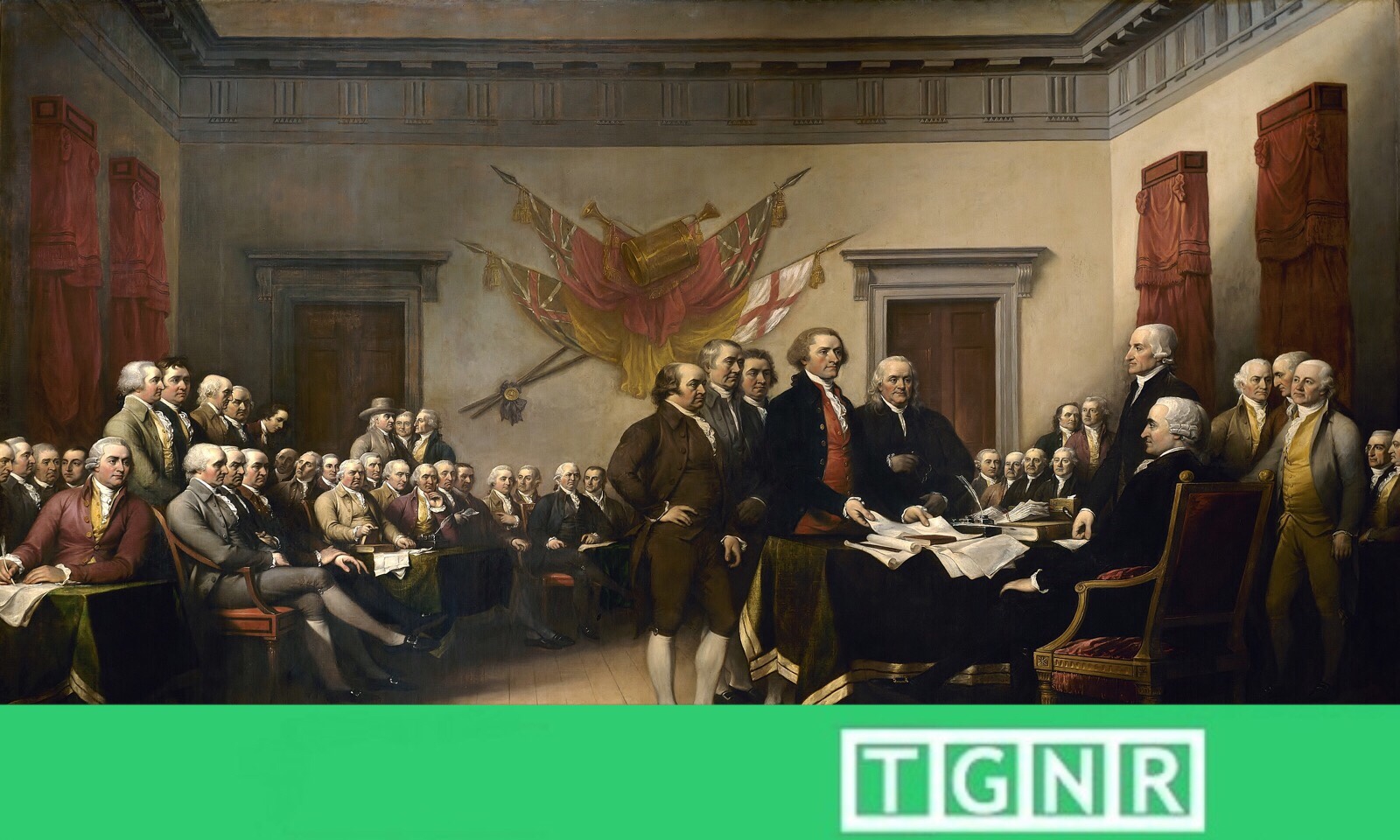 Image Credit: Wikicommons
Prev1 of 7Next
Use your ← → (arrow) keys to browse

From Cromwell to Trotsky, history repeatedly demonstrates that revolutions devour their own children. Despite the constant patriotic thrum that recounts the olympian deeds of the American founding fathers who signed the Declaration of Independence, they were no exception to this rule. Some who signed that most radical of declarations did survive the struggle, achieving great prominence in their newly found nation. Many more, however, sacrificed no less than their lives, fortunes, and sacred honor for the liberty they sought by the war’s end. The following names are only 13 signatories of the Declaration of Independence who gave all and more when their “John Hancock” inked that seditious parchment. An act both freeing themselves from the British yoke, and simultaneously marking themselves as traitors against the Crown.

Benjamin Harrison V, a planter by profession, was a member of both Virginia’s House of Burgesses and delegate to the  Continental Congress from 1774 to 1777.

History must think one traitor deserves another, because in January 1781 Harrison’s Virginia home was destroyed by forces under command of none other than the infamous Benedict Arnold.

George Wythe, possessing both a reputation as notable scholar and skilled practitioner of law, served as a judge in Virginia. Wythe was party to both signing the Declaration of Independence, as well as serving in the Continental Congress.

Related »
The Complete Guide to WWII in 10 Books

Evan after the eviction of St. George, Wythe’s tribulations persisted. The Yorktown battlefront resulted in the destruction of Wythe’s library and scientific instruments at the College of William and Mary’s fire.

Advertisements
Related Topics:American RevolutionDeclaration of IndependencefeaturedPaul K. DiCostanzo
Up Next