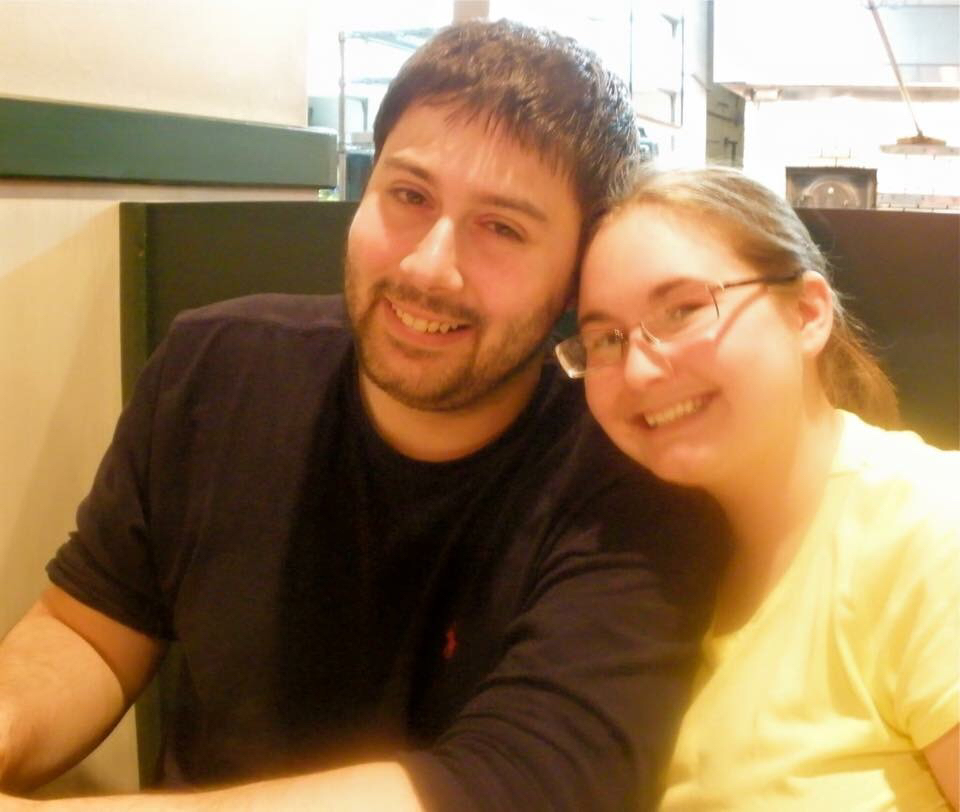 How do you go from the Intensive Care Unit (ICU) to creating an international good news organization that challenges news and good news alike? TGNR of course reports good news stories with substance, however it has come time that TGNR reports its own story. After much discussion, and the newly debuted app, TGNR is going to serialize how this unlikely undertaking came to be. Or rather just how close TGNR may never had been realized at all.

11 years ago- Paul K. DiCostanzo, Managing Editor and co-founder of TGNR was diagnosed with Crohn’s Disease/Ulcerative Colitis when he was 18 years old. Like many first hearing of his diagnosis for this first time, he did not know what it implied, or what it could possibly entail. It was, to say the least, a life altering event.

After two initial years of remission, he moved to Chicago for his university studies. It was at that time he began a 14 month protracted flair-up (demonstration of symptoms well associated with the condition) in December 2007. Roughly nine months into this crucible, Paul would meet his fiance’, as well as TGNR‘s co-founder and Editor-in-Chief to be,  Kristen E. Strubberg in September 2008.

An Evening To Remember

During the serendipitous encounter on that first evening, Paul made it clear to Kristen the condition he suffered from. As he would come to find, Kristen was un phased by such things. Not only was she incredibly balanced in all matters of medicine, she even had a close relative of hers who managed it as well. It was a fortuitous encounter for greater reason’s than one.

Before the fate filled introduction, Paul was sitting on the floor in discussion at a party they both happened to be attending. Paul was speaking about politics with a roommate of his at the time. From over his shoulder he heard a voice interject into his conversation that said, “politicians should read more science fiction and less westerns.” It is unlikely anyone could have said something more likely to immediately illicit his attention.

After speaking with Kristen for five minutes, something happened to Paul that had never happened before and certainly never since. In his mind out of nowhere, and without any preceding line of thought, the words popped into his mind, “I am going to marry this woman.” Aside from the obvious reasons why this moment was unlike any other; none was greater than the fact Paul did not yet know Kristen’s name!

It is hard to say who if anyone is qualified to make the argument for providence, less for love-at-first-sight. Though this encounter was the strongest evidence Paul had ever personally witnessed. The feeling was mutual.

Life in the OR and TGNR

Two weeks following that unforgettable night, as well as their first date, Paul was admitted to a local Chicago hospital for 10 days to repress a worsening Crohn’s/Colitis flare-up. It was during that 10 day stay that their romance would officially begin. October 9th, 2008.

As matters regressed health wise, it was made clear that Paul’s lower intestine required removal. It would be the first of four surgeries that would occur between March 2009, and April 2011. Each episode requiring a full-Monty open incision surgery.

Over time surgery became no stranger, and returned once again in October 2013 for a fifth time. Paul’s small intestine required operating, and the results were disastrous. He was readmitted two days following his initial discharge following that particular procedure, and experienced an emergency exploratory surgery two days following readmission.

On top of the two surgeries performed in under two weeks, three more were necessary to complete the process. Five total surgeries in under two weeks. Paul was placed in the ICU during this time so he could be monitored with the greatest of care. Everyone involved was hoping for the best, and holding their breath. Though no matter how great a gift one may have for euphemism, a patient admitted for a prolonged period on ICU is in legitimate danger.

It was during this period on ICU in 2013 that TGNR was first born. Kristen and Paul had always shared a distaste for mainstream news media. Both feel that it contains little substance, and makes certain to highlight the greatest horror stories they can uncover. A process that can only be described as specializing in what can be best described as journalistic pornography.

At the time Kristen made a cathartic decision, and she created a Pinterest board called The Good News Review (TGNR). A conveinant avenue during that particular time where she could pin links and share stories that were good news, but were did not fall in the category of puff-pieces that had no news value at all. It was a healthy way to take one’s mind off the gravity of the situation, and focus on something constructive. It was at that darkest of moments, where life itself hung in the balance, that TGNR found its genesis.

Next time we will share the long journey from a hospital bed on ICU and a Pinterest Board, to a unique pioneering international good news organization with a debuting app.