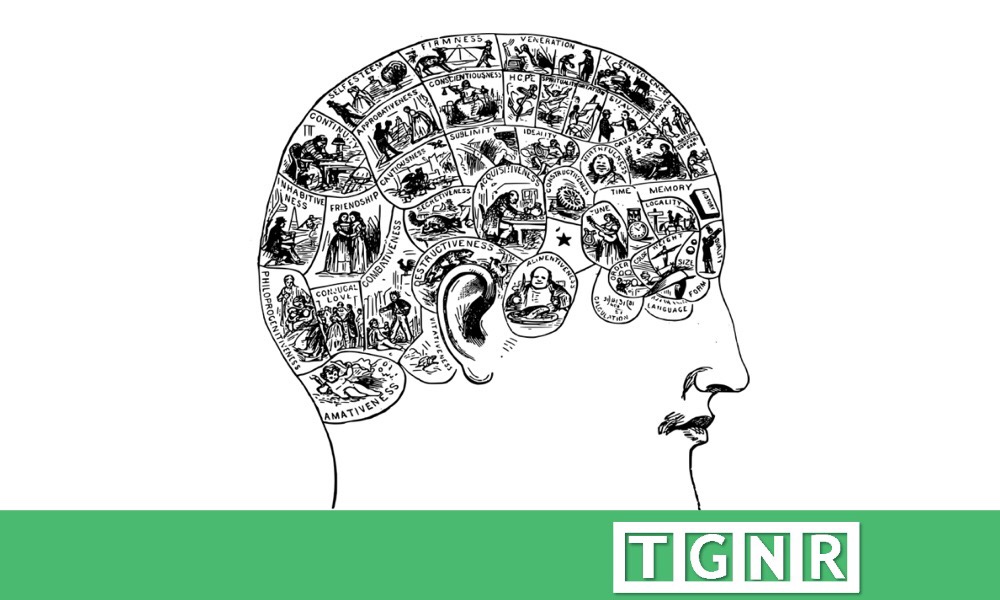 Researchers at University California-Berkley have mapped what they are colloquially dubbing the “brain thesaurus” in their findings published in Nature. Neuroscientists have long been aware of the human brain’s semantic system or areas of the cerebral cortex that associates words and the knowledge store-house that comes with them. What about individual words? Does every word have a corresponding micro-region? That’s what postdoctoral fellow Alex Huth sought to discover.

Six native English-speaking volunteers (including Huth himself) laid in a functional MRI(fMRI) for two hours while listening to natural narrative on The Moth Radio Hour. The fMRIs tracked increased blood-flow to regions of the brain as they listened.

Related »
Why Do We Get Ice-Cream Headaches?

Researchers then “transcribed and annotated” the stories heard during the scans with “the time each word was spoken” and compared them with the correlating fMRI image according to Sci-News.

The data the researchers collected were then put through a spacial algorithm called PrAGMATiC, that weighed words with similar meanings.

Not only were the researchers able to map words to specific foci on the cerebral cortex, Huth and his colleagues observed a consistent global pattern of words-groups between the individual scans. Huth believes this conserved mapping of semantically related words may eventually help individuals who have lost the facility of speech due to trauma or disease.