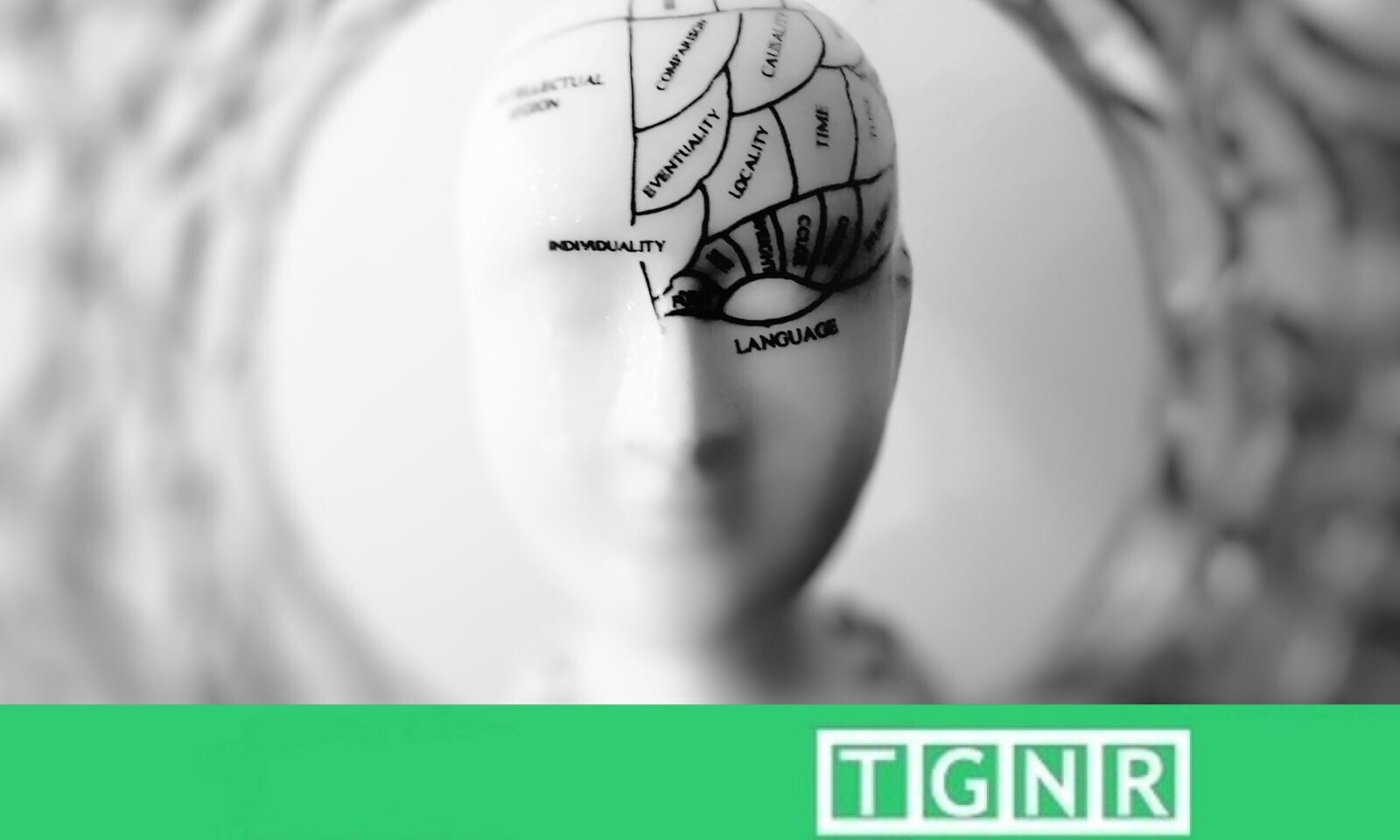 Science-fiction loves to play with our minds! In William Gibson‘s Neuromancer, people can pipe their consciousness through a digital world. Where they then store disembodied electronic psyches as a collection of pseudo-sentient data. The Star Trek franchise frequently refers to “synaptic patterns” which encompass an individual’s “unique configuration of neurons and synapses…considered to represent a person’s consciousness.” So how close is a neural signature to contemporary science?

The aforementioned examples would be considered forms of a neural signature, a term which entered the neuropsychology vernacular in 2007 with the publication of Spitzer et al’s “The Neural Signature of Social Norm Compliance.”  This study was the first to put a name to the unique pattern of brain activation seen on functional MRIs (fMRI) during an experimental condition.

Since then the term has been applied to the distinct grouping of brain regions visualized on fMRIs responding to emotional stimuli, memories, and implied in the psychiatric disorder anorexia nervosa.

fMRI scan of subject during a working memory task.

Now, neuroscientists are using electroencephalogram (EEG) waveform patterns to create a “brainprint” – a snapshot of the brain’s electrical activity that is as singular and identifiable as one’s own finger print. The most recent study uses the protocol CEREBRE for individual EEG recognition, and the program scored 100% accuracy when used with fifty study participants.

The research team, headed by Dr. Sarah Laszlo, had participants view a standardized set of images. In doing so, each person that evoked EEG would be different. Specifically, participants averaged the event-related potentials (ERPs) captured by the EEG in response to the visual stimuli of the images.

Another method being studied to read the mind through EEGs is the “superchord” technique. Superchords, dubbed by its authors as the “atoms of thought,” uses raw EEG data – that is no waveform conversion, just the voltage data detected by the EEG electrodes.

Researchers Rogerio Normand and Hugo Alexandre Ferreiria then use computer algorithms to average the signals every millisecond that the EEG is performed. The compiled data each millisecond represents a superchord, and from the overall arrangement of superchord’s they can reconstruct a participants motor movements.

While these advances towards an encompassing neural signature are impressive, the results remain two-dimensional. To account for trillions of intricately connected neurons that form memories, emotions, in essence our very being, requires a technology not yet available to humanity. Until that time, humanity will have to settle for the next best way to transport human consciousness – imagining the possibilities.