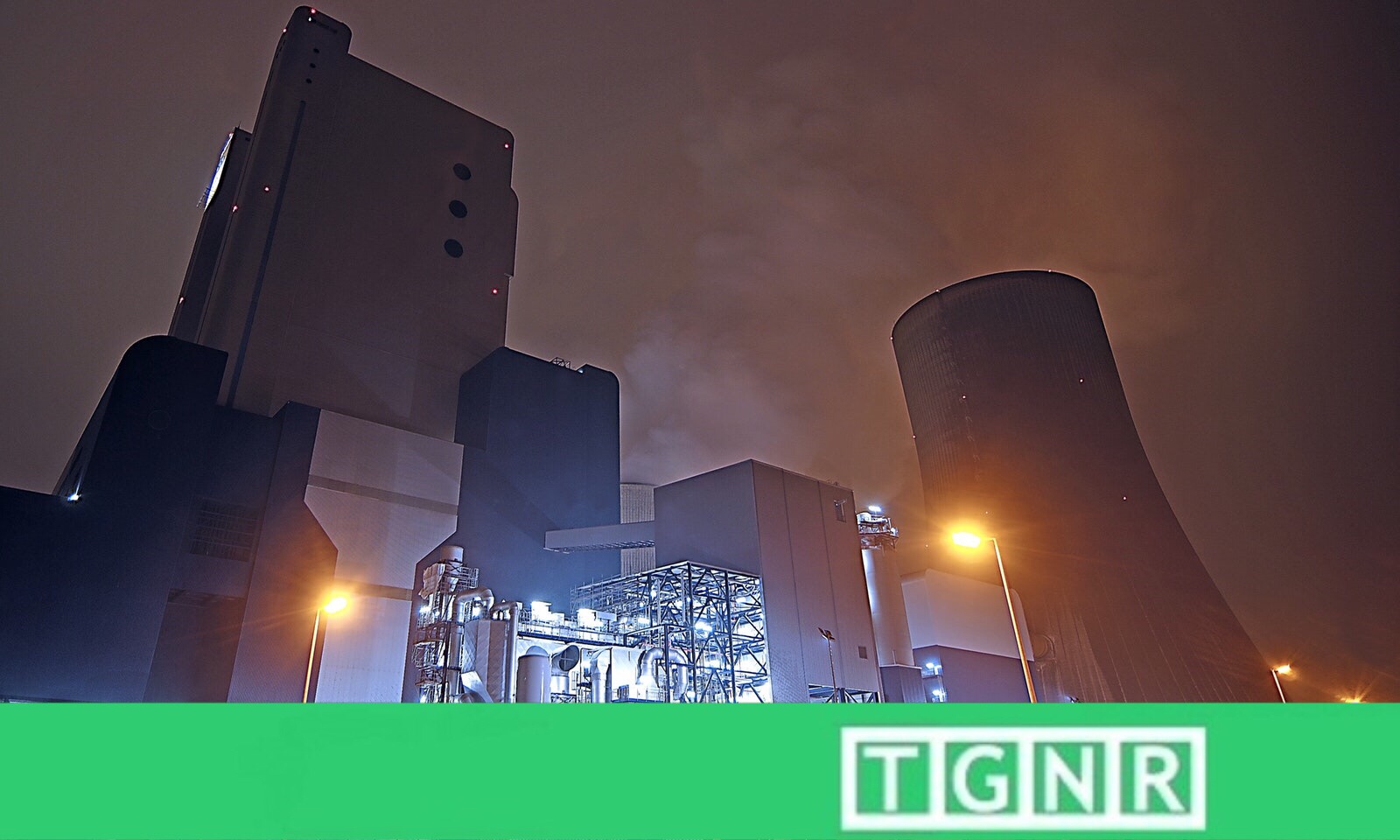 In December of 2015, the Institute for Plasma Physics in Germany successfully activated one of the worlds largest nuclear fusion reactors, the Wendelstein 7-X (W 7-X) Stellerator, for the first time. This promising nuclear fusion technology has the ability to generate enormous amounts of energy while not producing any radioactive waste, and is believed to be much safer than traditional nuclear fission. Now US and German researchers have determined the W 7-X’s experimental 3D magnetic containment field – to control the plasma created by fusion – is operating properly as designed, which is a major finding. This confirmation opens the door to a technology that may revolutionize the search for safe and clean energy production. It is a goal that has eluded nuclear scientists for the last 60 years.

What is Nuclear Fusion?

Nuclear fusion is the process of atoms fusing together at critically high temperatures (e.g. 180 million degrees Fahrenheit), creating a plasma mass that generates an incredible amount of energy, while using safe – non radioactive – materials for the reaction. As such, it shows major promise to serve civil power needs in the future.

Nuclear fusion is particularly novel as it is also the process by which energy is generated in stars. Hence, it not only has the ability to produce incredible amounts of energy if properly harnessed, it also may be a near inexhaustible source of power – given the longevity of stars.

How is nuclear fusion different than current nuclear power?

Traditional nuclear power is generated using a process known as nuclear fission. Nuclear fission is accomplished by splitting uranium atoms, a radioactive material. The process creates what is known as, “spent nuclear fuel,” composed of radioactive unconverted uranium. It also leaves large amounts of transuranic actinides, which mostly includes plutonium and curium. These radioactive byproducts are a major public health concern, and a serious challenge for nuclear plants to safely dispose.

In short, there are significant challenges to properly use nuclear fusion as a energy source. With a 180M-F mass of plasma, it is no small task to create a reactor that can properly contain and harness its potential. It is an undertaking that requires nothing less than building a device that could safely contain a star!

With the successful launch of the W-7X last year, there has been the vital question as to whether the twisting 3D magnetic field is working as designed. The implications of this question are paramount, as the need to properly control the fusion reaction is critical to the success of the reactor.

The US and German researchers who conducted trials on the W-7X published their findings in the journal Nature Communications. According to their results, the twisting 3-D field of W-7X is operating with, “unprecedented accuracy.” The research team concluded that it is operating with an error rate under 1 in 100,000.

In their published findings the research team states that, “To our knowledge, this is an unprecedented accuracy, both in terms of the as-built engineering of a fusion device, as well as the measurement of magnetic topology.” For a statement coming from research professionals, there is no greater expression of confidence.

The W 7-X is a proof of concept experiment, and not a nuclear fusion reactor prototype. Despite it being but one step in the greater task of creating a nuclear fusion prototype, the experimental reactor does seem to have exceeded its researchers initial expectations.

The W 7-X has properly contained fusion created by both helium, and the more difficult hydrogen plasma. In 2019, its research team will attempt to use deuterium – a highly abundant Hydrogen isotope – to generate a plasma reaction. The implementation of deuterium in a nuclear fusion reactor would be an amazing accomplishment, as deuterium is found in common saltwater.

It is clear that nuclear fusion technology being utilized for practical power production is still very much on the distant horizon. Yet in the dramatic search for clean, plentiful, and safe energy, nuclear fusion is clearly a front runner candidate to address global energy needs. It is also an notable example of humanity’s potential for genius.

See The Fly Through For Yourself!

Correction: Deuterium is a isotope of Hydrogen.