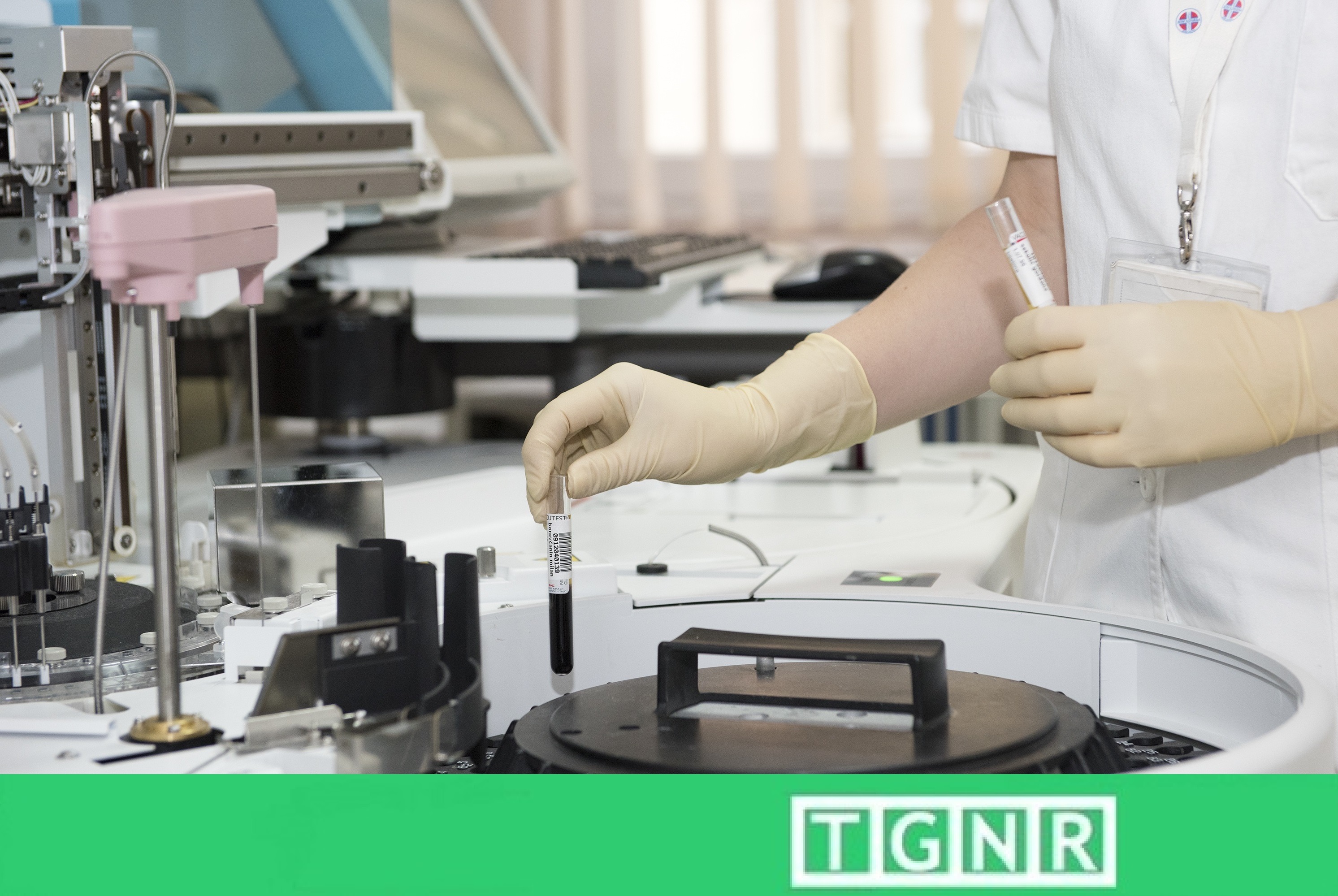 New research released last month shows HIV patients lifespan, if treated with the current recommended medical regimen, are achieving life expectancy nearly equal to that of the general population. Although no cure yet exists for HIV, therapies developed in the past thirty years have now significantly prolonged the livespan of HIV patients for whom previously a positive diagnosis was a death sentence.

The study, published in the Lancet, demonstrated an unprecedented 10-year increase in life expectancy for individuals diagnosed with HIV/AIDS in 2010 compared to 1996.

Moreover, a significant cohort of individuals diagnosed and treated for HIV between 2008 and 2010 showed life expectancy reaching that of the general population.

A portion of the positive trend the paper’s authors attributed to is better treatment of HIV comorbidities, and healthier lifestyle following diagnosis. The predominant explanation, however, was the refinement of ART or antiretroviral therapy.

ART is a combination of drugs – typically three – that prevents the HIV virus from replicating in the human body. ART accomplishes this by each drug disrupting the viral replication process of HIV at different points in the cycle. In this manner, viral load in the body remains low and the immune system remains robust. This innovative treatment was first introduced in 1996, and overtime has been refined with fewer side effects to discourage noncompliance.

The Lancet study analyzed data from the Antiretroviral Therapy Cohort Collaboration (ART-CC). Specifically, they focused on patients who began ART between 1996 and 2010. Using the survival rate of patients after one, two, and three years of ART therapy, the researchers were able to extrapolate average life expectancy of patients on ART. Furthermore, they were able to compare the changes of life expectancy depending on the calendar year in which a patient initiated ART.

There is absolutely no doubt a great deal of progress must still be made in fighting HIV/AIDS, however the progress that has been made in the last 30 years is extraordinary. While by no means an adequate substitute for a cure, current treatments have made reality an outcome that was unthinkable during the early phase of HIV/AIDS awareness. Unquestionably, a wholesale medical feat is at hand with these findings – and its celebrated arrival could not have come a moment too soon.