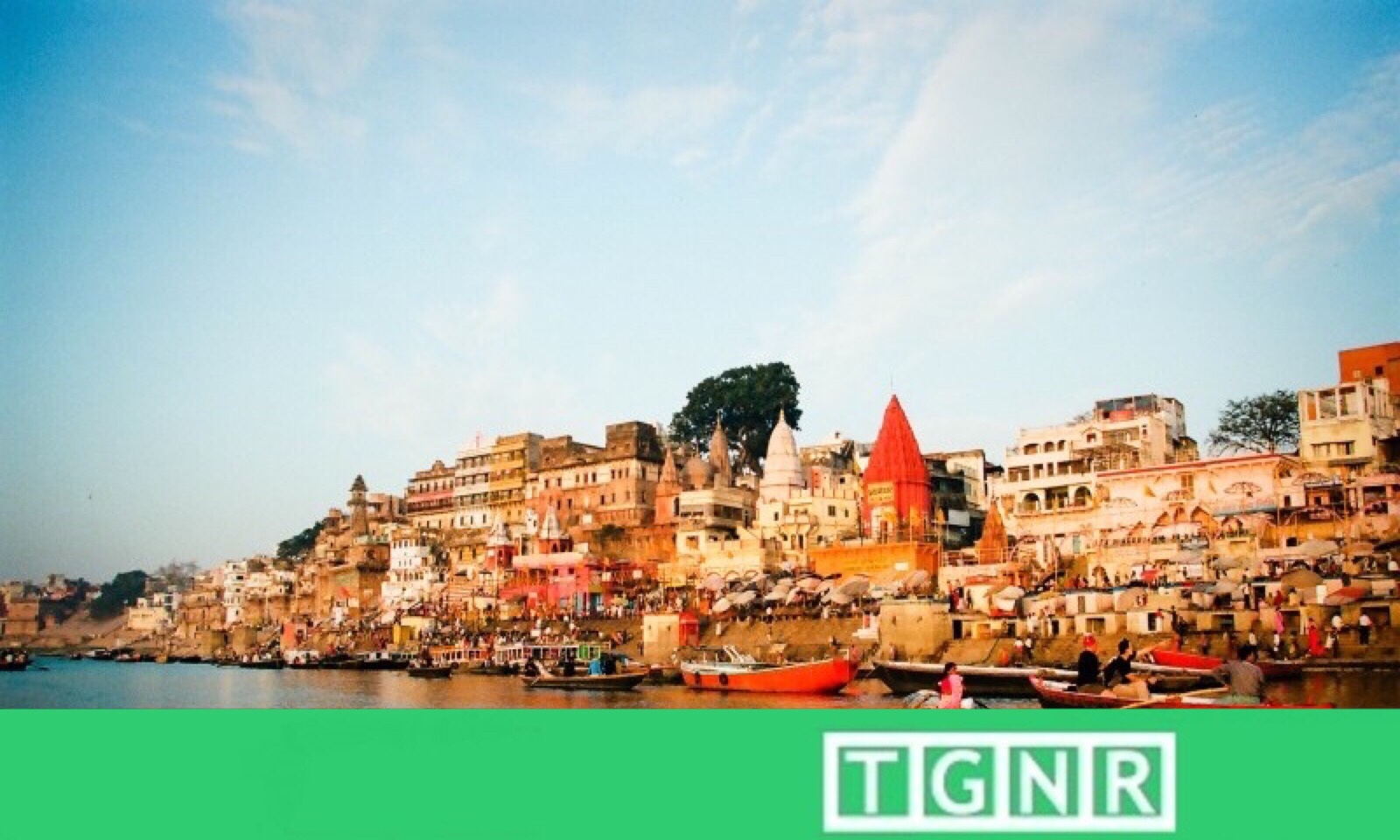 Uttarakhand, India – On March, 20th, an Indian court in the state of Uttarakhand issued a historic ruling that the Ganges River was a living person, possessing all the rights and protections afforded any individual. This ruling was a creative judicial attempt to protect the famous river, which despite its iconic place in Indian culture’s is believed to be the fifth most polluted on Earth. The possible implications of this ruling are still unknown, and leaves much to be determined.

The court in their ruling cited as precedent the New Zealand National Parliament’s decision a week prior to levy the same protections on the Whanguani, deified by the native Polynesian Māori people. It is an unorthodox tactic to begin stemming the overwhelming pollution found in the Ganges, an issue Indian Prime Minister Narendra Modi has deemed a crucial priority.

The Ganges River runs from the Himalayan Mountains in the Indian state of Uttarakhand, down and through the Gangetic Plain to the neighboring state of Bangladesh. It runs a total of 1,569 miles, emptying into the Bay of Bengal. Given its massive length and the population density found at many points along side it, the Ganges has served a great many purposes since human civilization developed in the area millennia ago.

The Ganges River has served as a critical focal point of worship for the majority Hindu population of India. It is recognized and deified as the goddess Ganga. Hindus also use the river for various religious ceremonies, most notably placing the ashes of their cremated dead in its waters.

Hindu prayer ceremony in the Ganges

From the rise of civilization on the Indian subcontinent, the Ganges has played a central role in every practical and cultural respect for its inhabitants. Yet over the last 30 years in particular, the Ganges has undergone some of the worst pollution to any river on the planet. India is now particularly keen on repairing the damage.

The Pollution in the Ganges

The nature of the pollution in the Ganges is vast and incredibly varied. The river is highly relied upon by nearly 400 million people living on or near its banks daily, with many people using it for bathing and cooking. These dependent inhabitants are also often a source of its pollution. Large amounts of human waste and sewage are deposited in the river each day. Often the un cremated remains of their dead are left to float and decompose as well. During past disease epidemics, this practice proliferated the scourge’s at hand.

According to a landmark study by the Indian Council of Medical Research (ICMR), several populations along the Ganges are more prone to develop cancer than anywhere else in India. This is due specifically to the concentration of carcinogenic chemicals and heavy metals in the often used water.

Numerous industries have also been major contributors to the Ganges woes, having been constructed in direct proximity to the water front. Textile factories, chemical plants, and power facilities are known to deposit industrial wastes and chemical byproducts into the river.

These practices, in addition to many others, has left the Ganges in dire straits.

Enforcement and Prior Protection Efforts

This judicial edict is an otherwise unprecedented move to enact further protection efforts to the Ganges, however the nature and extent of its enforcement – as with all judicial directives – is still unclear at best. Nor have there been any noteworthy developments that further clarify this most important issue.

This move is by no means the first such attempt to clean the Ganges, with the greater aim of reducing its pollution levels. In 1986, the Indian Parliament began the Ganga Action plan, an initiative that was instituted for the purpose of a multifaceted approach to cleaning the Ganges, and further preventing pollution from identified sources.

Over the 15 years of the initiative, nearly $226 million was appropriated for the scheme. Though despite the ambitious policy set forth by then Indian Prime Minister Rajiv Gandhi its implementation and subsequent failure were due to corruption, ineptitude regarding environmental planning, lack of consideration for urban populations effected, and inherent cultural demands.

In 2014, the Indian Parliament announced the Namami Ganga Programme, a comprehensive Ganges cleanup project that is appropriated a 400% increase of funding over the prior unsuccessful efforts. The legislation also called for the close of nearly four dozen industrial sites in proximity to the Ganges.

Despite these crucial steps there are many who remain skeptical, believing these measures do not go far enough. When compared to the cleaning and restoration of the Rhine in Central Europe, requiring over $50 billion, these figures pale in comparison.

Expectations for Changes in the Ganges River

With this recent ruling and the implementation of the Namami Gange Programme, it is still far too early to determine realistic expectations regarding its potential success. Far too many questions and issues are still unaddressed, and it is unclear if and how they will be tackled. For all intents and purposes, many are resigned to sit, wait, and watch for future progress.