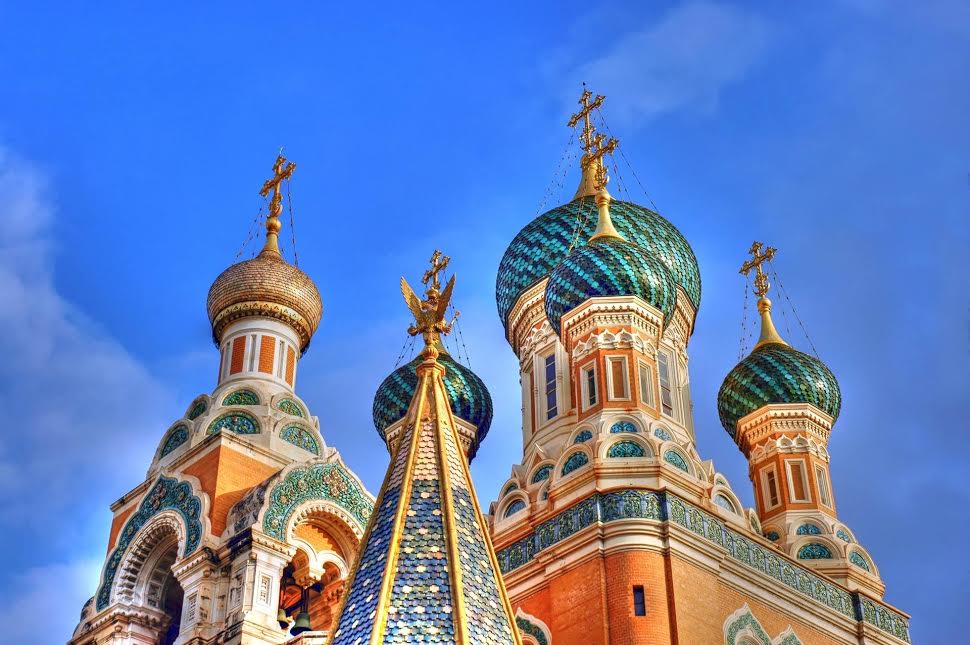 The differences between the Eastern Orthodox and the Western or Latin Church are theological, ecclesiastical, and geo-political stemming from the Great East-West Schism starting in 1054 C.E. However, the underlying cause for two separate dates for Christmas boils down to calendar each branch recognizes for calculating ecclesiastical holy days.

WikiCommons A Georgian Christmas Tree, its design honoring the beard of St. Basil.

The Evolution of Christmas

Homogenization of Christmas celebrations have occurred across the East-West division such as Christmas trees and the giving of gifts. Both traditions stress giving to poor through collection of alms and other donations. Eastern tradition, however, sees the Advent season as time to refocus on the miracle of Jesus’ birth.

The weeks proceeding Orthodox Christmas is accompanied by fasting and abstaining from meat, much like the Lenten season. Christmas Eve is observed with Mass and special twelve course meals made without meat or milk. Then on Orthodox Christmas, Mass is celebrated and religious processions are held to celebrate Jesus’ birth. Moreover, various unique regional traditions take place including special foods, prayers, and rituals. Here’s just a few:

česnica: a Serbian bread which must be made from the first water drawn from a well or stream (called strong water) on Christmas morning.

Young men jump into the Bosporus in Turkey, holding a wooden cross.  The dive symbolism the birth and baptism of Jesus