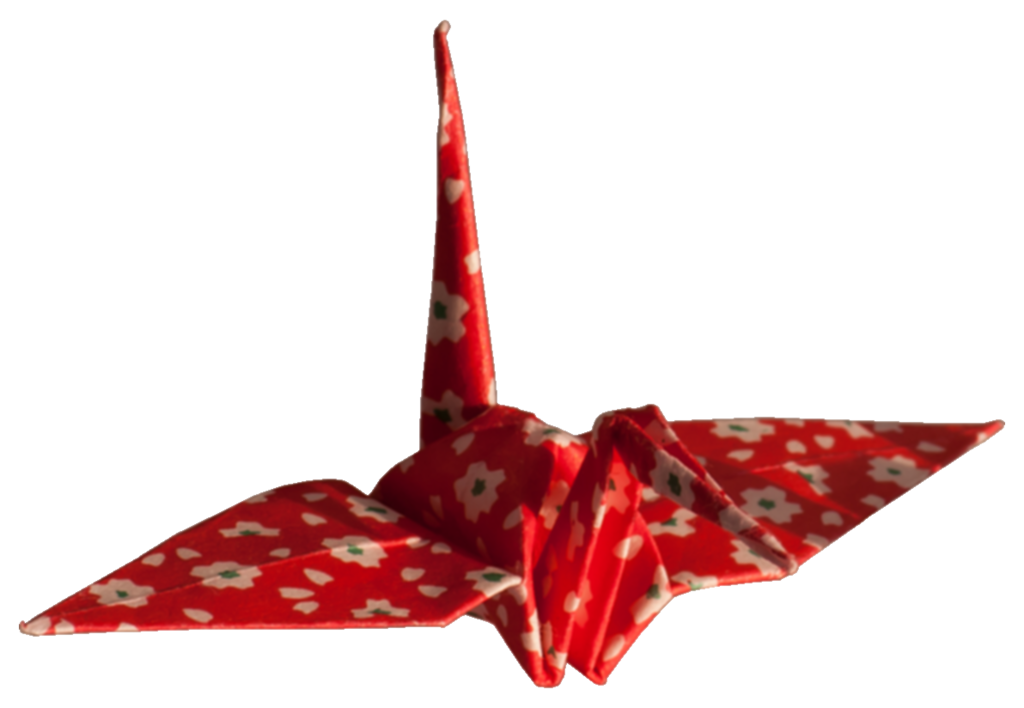 In October, LAPIS Semiconductor, a branch of the Japanese technology company RHOM, revealed Orizuru – an Unmanned Aerial Vehicle (UAV or drone) shaped as an origami paper crane. The remote-controlled drone is a 3D printed creation made from a nylon filament. The origami look is then completed using layers of decorative folded paper. Unlike most drones commonly known, Orizuru executes flight in a dynamic new fashion. It is also repairing the damaged relationship between the nation of Japan, and drones in general. The most incredible quality of the Orizuru is not its delicate appearance but how the drone flies. The Orizuru does not hover or soar. Rather, it moves with the natural flying motion of a bird by means of Lazurite Fly.

Orizuru’s in Flight: Lazurite Fly Providing the Brains for the Bird

CNET reports that the mechanics driving this beautiful mode of propulsion is Lazurite Fly – a microcomputer that is comparable in size to a SD card. The Lazurite Fly, Orizuru’s nylon skeleton, and paper together weigh approximately 1oz.

Orizuru’s stunning piece of drone technology is not a mere novelty, it is on a very important cultural mission.

Lazurite Fly, the brains behind the Orizuru paper crane drone

Japan & Drones: Orizuru Acting as a Cultural Emissary Following an Unfortunate Incident at the home of the Prime Minister

Japan as the world’s preeminent tech-forward country, its of great importance to repair the public image of drone technology for the Japanese people. Drones became the focus of public scrutiny for their use in protests of Prime Minister Shinzo Abe.

In a April 2015 story by The Guardian, the report states there was a significant incident when a drone landed on the Japanese Premier’s official residence, containing what was believed to be radioactive sand.

The episode initiated a major investigation by Japanese authorities, with many in Japan becoming weary of drone technology for it’s potential to enact violent terrorism. Orizuru hopes to mend those fences, given its deep connection in Japanese culture.

LAPIS Semiconductor and RHOM chose the paper crane  – based in appearance on the Red-Crowned Crane – due to it’s historic association with Japan. Cranes are noted for holding cultural significance in many East Asian cultures since antiquity.

In Japan specifically, the Crane embodies good fortune and longevity; as ancient Japanese myth dictates Crane’s possess a thousand year lifespan. Cranes are revered as holy icons. For this reason, LAPIS and RHOM believed it the ideal ambassador to communicate drone technologies great possibilities, in a culture deeply rooted in symbolism.

Designs on the Future

No plans have been released as to additional uses for the Orizuru such as package delivery, or other logistical functions.  For now, its sole design is to do what all Crane’s do: just fly.

5 Things I Learned About Halloween As A Full Contact Sport