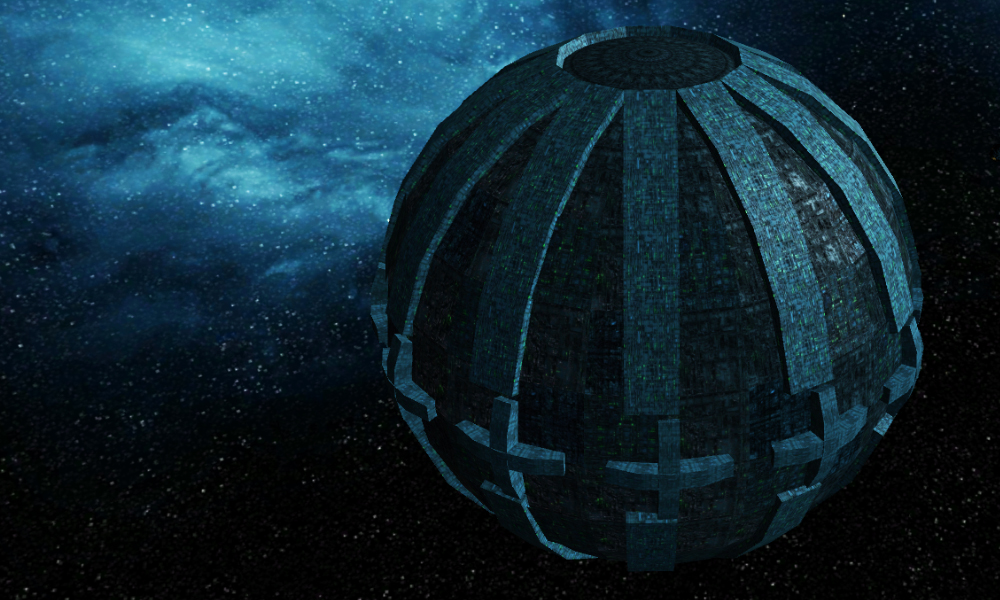 With classic Japanese ingenuity and futurism, a research team for Japan Aerospace Exploration Agency (JAXA) successfully completed the first precision attempt at Wireless power transfer (WPT) using microwave signals. According to a spokesman for the JAXA research team, their experiment transmitted a signal to a receiver assembled 170 feet away (55 meters), sending 1.8 kilowatts of power – or just about enough energy to power a small kitchen appliance.

The Japanese Ministry of Industry began funding space based energy generation research in 2009. The wireless power transmission success is one of the first notable steps toward Japan’s vision.

The JAXA team tasked with the WPT research represents one element of Japan’s greater aim to develop solar energy production technology. WPT is a fundamental requirement for any future solar energy collection facilitated in space itself; as it will be the infrastructure that ensures harvested power successfully  transits the vast distances to allow for its use on earth.

Many scientists and energy experts assert that solar is the best candidate to achieve clean and inexhaustible future energy technologies. What is most intriguing however, is what final form this WPT development may take.

JAXA’s current research may plausibly be an early step toward creating a Dyson sphere; a hypothetical means of orbital solar power harvesting only ever before hypothesized in a classroom, or in science fiction.

A Dyson Sphere: The Apex of Energy Production?

A Dyson sphere, also referred to as a Dyson swarm, is a technology that was first academically explored in a paper published by theoretical physicist Freeman Dyson, in 1960. Dyson postulated that a network of specialized probes could collect radiant solar energy, when placed in advantagous locations orbiting a nearby star; in Earth’s case, the Sun. Once collected, that solar generated energy could then be transmitted back to a planet and used to sustain it’s population.

In theory, a Dyson sphere could provide an inexhaustible source of energy for future human civilization. Furthermore based on current understanding, such technology is projected to lack any negative environmental repercussions. In every sense, humanity could have its cake, and eat it too. Then eat it again, and again.

Japan as a historically energy resource poor nation by virtue of it’s geography, is a logical candidate to pursue the aforementioned research. Indeed, recent events involving the island nation have accelerated their investment in new energy development.

Following the 2011 disaster at the Fukushima Daiichi nuclear power plant, Japan has begun to retreat from nuclear fission power plants. Consequently, Japan has become heavily dependent on imports of conventional fossil fuels like oil and coal.

Despite JAXA’s initial success regarding the aforementioned experiment, enjoying the fruit of their desired final product is still decades away. According to a representative for JAXA’s research team, they believe the infrastructure required to realize their ultimate goal may not be available until the 2040’s at the earliest. All the same, the Japanese government is moving headstrong towards developing technology to revolutionize energy generation.

The success of JAXA’s wireless power transfer experiment is a step that may lead to currently unrealized power generation and infrastructure technologies. No doubt, Japan hopes for a very sunny future indeed.

For The Birds: Crows Bring Gifts To Girl Who Feeds Them