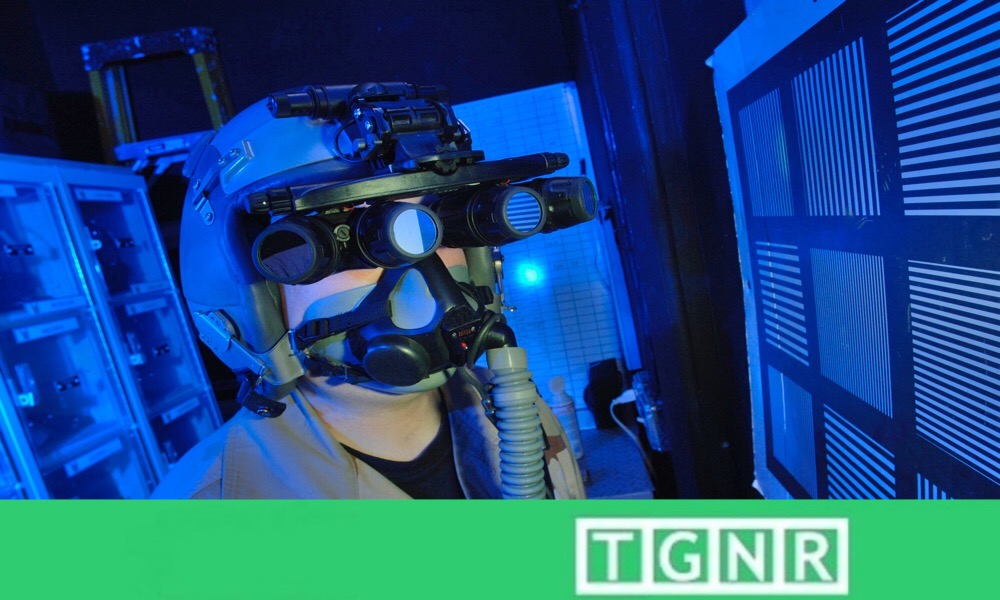 We repeat: TRANSPARENT ALUMINUM IS REAL!  The material is called Aluminum Oxynitride, and did not take the USS Enterprise’s Chief Engineer tampering with time travel to create it.

Transparent aluminum was originally observed by an international research team at Oxford University. Using the FLASH laser (Free-electron-LASer in Hamburg) scientists popped out a core electron from each aluminum atom in the sample without changing the crystalline structure of the metal. Once the electron was removed, the aluminum became close to invisible under ultraviolet light.

This first occurrence was brief – we’re talking femptoseconds brief – but it proved it could be done and research pressed on to create a stable and permanently transparent specimen.

The final product was the compound Aluminum Oxynitride, trade named ALON, and is classified as a transparent polycrystalline ceramic. ALON is stronger and lighter at thinner widths than bullet-proof glass. The ceramic can be formed into planes, rods and countless other shapes.

Putting Aluminum Oxynitride to Use

Currently, dome-shaped ALON has been popular for its use in optics involving small infrared sensors and aerospace reconnaissance cameras.

So, where are the transparent aluminum windows and whale tanks? Unfortunately, production of this amazing material – which has been dubbed a “new state of matter”  – (phys.org) still costs a pretty penny to create.

Luckily however, promising new manufacturing techniques are being developed to lower production costs so that ALON can be utilized for a greater range of what can be almost limitless applications.

“Are we Alone in the Universe?”: The Guide to Humanity’s Place in the Cosmos