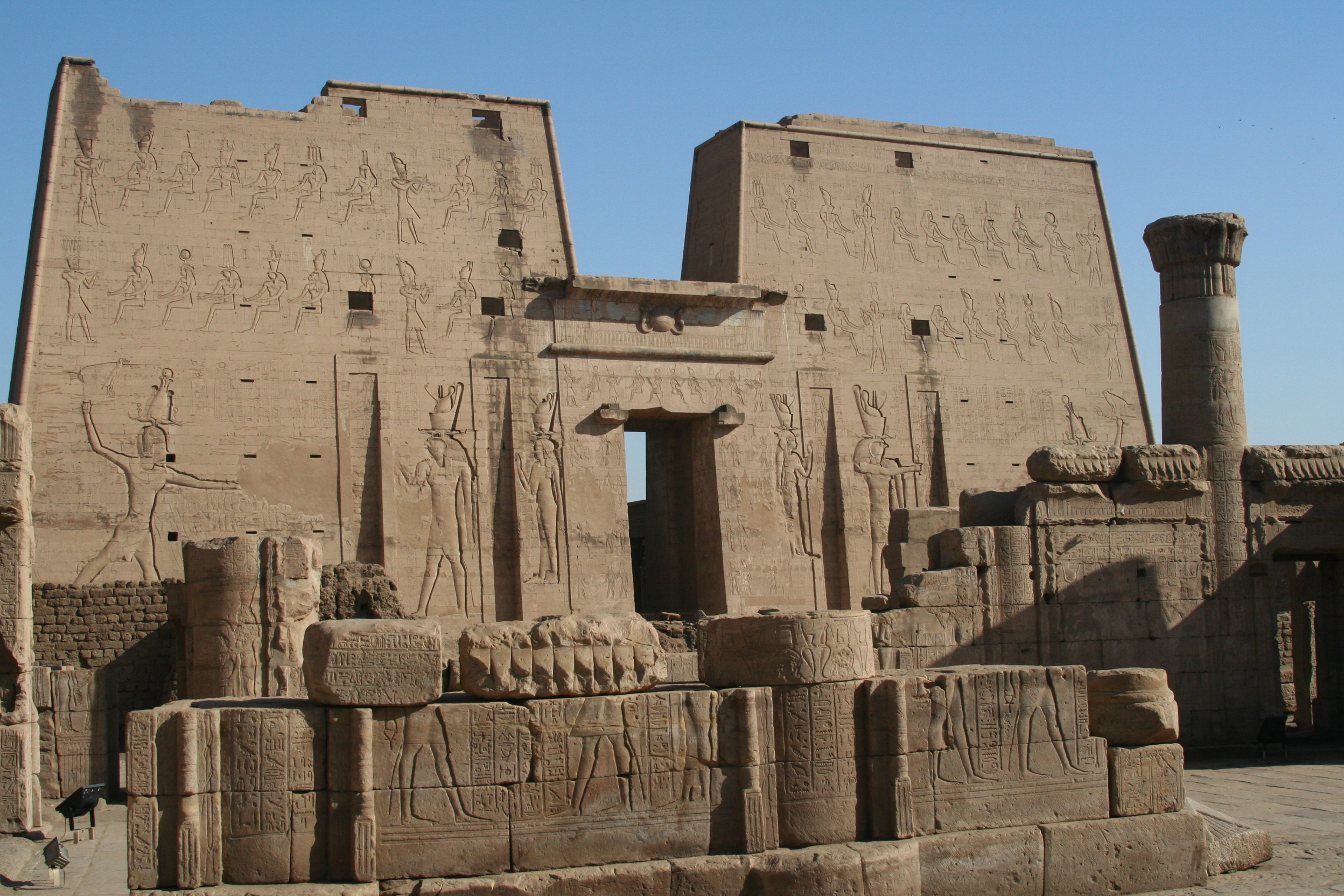 The Czech Institute for Egyptology announced the discovery of a new fifth dynasty Egyptian queen in the Old Kingdom necropolis of Abu Sir.  Researchers believe she was the wife of Pharaoh Neferefre who ruled 4500 years ago and in whose funeral complex the tomb was discovered.  Named Khentakawess III (yes, she’s the third queen known to bear this name), archaeologists determined the name and rank of the tomb’s owner from inscriptions on the wall which proclaimed the occupant as “wife of the king” and “mother of the king” (IFLScience).  Inside the tomb researchers found 30 copper and limestone utensils, small statues, and travertine funereal vessels.

Unfortunately, many artifacts were lost to grave robbers sometime ago.  Still Miroslav Barta, the head of the research team who discovered the new tomb, believe much can still be learned from tomb, particularly about the Fourth and Fifth Dynasties during which construction of The Great Pyramids began.

Read more about the discovery at The Guardian and IFLScience.

As always, get even more Good News Review by following us on Twitter @tgnreview!