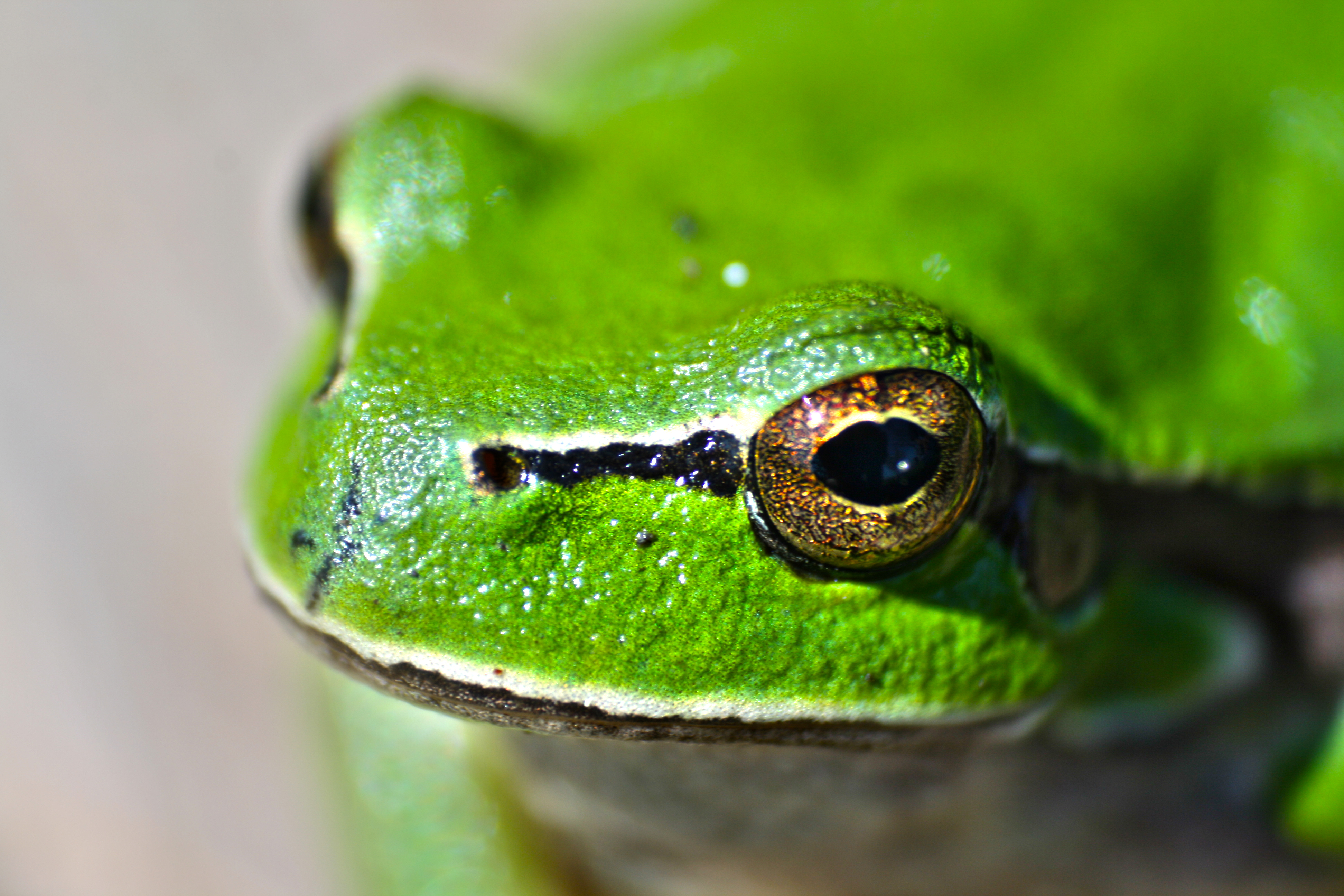 The Peruvian Andes has a new water frog species with silver, bulging eyes and brilliant coloring.  Sporting a green back and orange/yellow belly these features inspired scientific name of Telmatobius ventriflavum.  More surprising still, the new frog was found in a noted “species-poor” region.

Many of the other water frog species has suffered a terrifying decline due to a rampant fungal infection.  At one time the Telmatobious genus was also found in Ecuador but scientist believe those species extinct,  As such researcher and conservationist are taking extra precautions to protect Telmatobius ventriflavum from fungal infection.