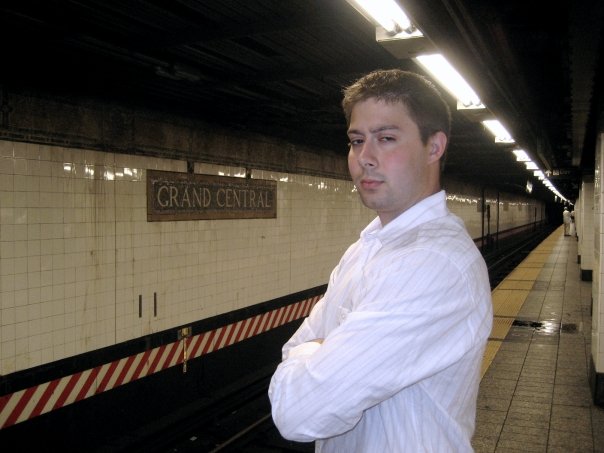 By night, Paul is a vocal advocate for Crohn’s Disease/Ulcerative Colitis, actively following many fields of medical research. In his spare moments, he is also an avid New York Yankees fan, and has a tremendous passion for America’s Pastime. Paul also chronicles his many experiences at each stop on The Great Ballpark Tour of America.

TGNR welcomes Paul K. DiCostanzo, his dedication and characteristic energy for providing readers news that isn’t simply good, but is as uplifting as it is meaningful.