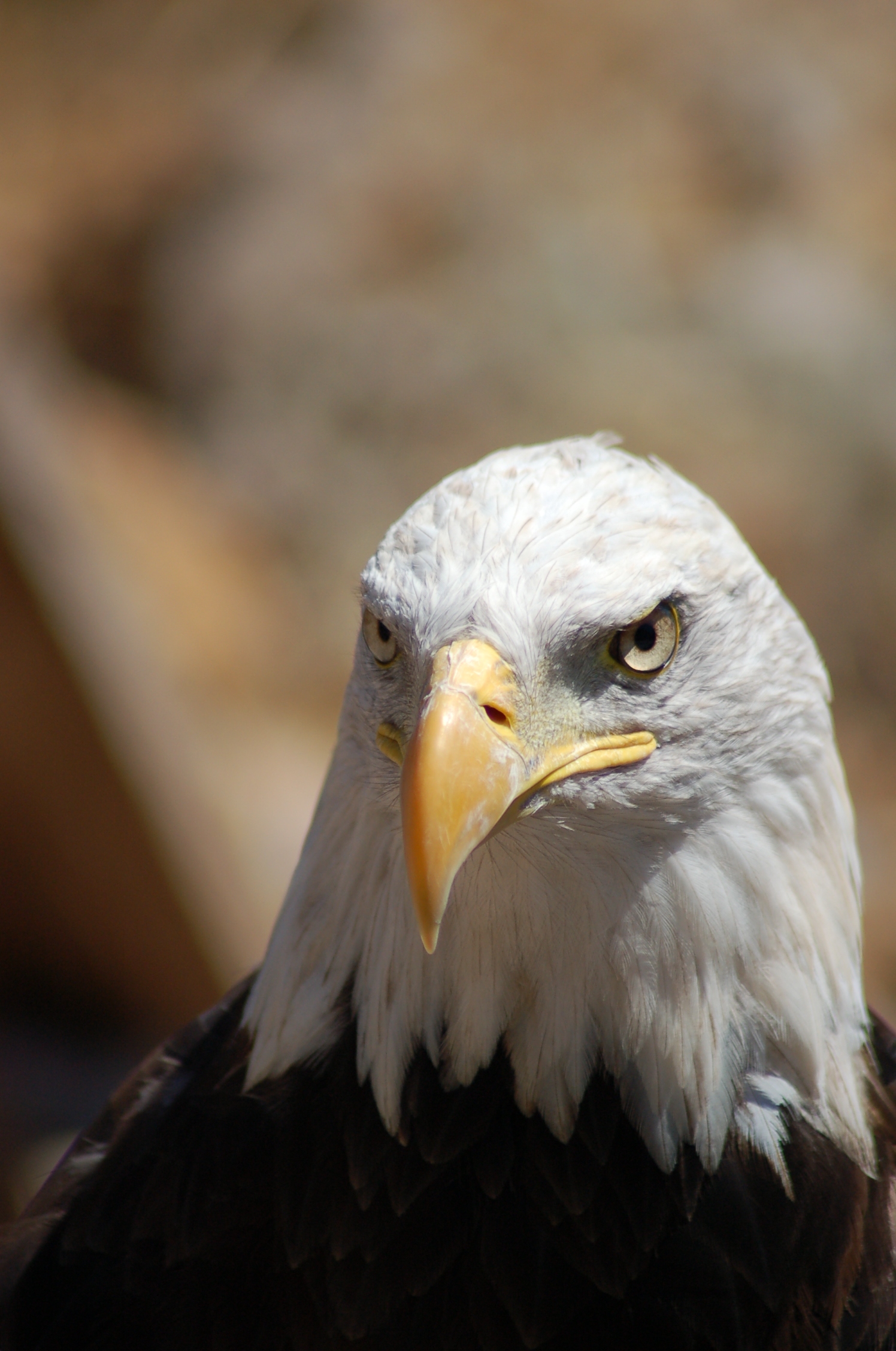 Image of mother eagle who died from gunshot wounds. Her mate now cares for their newly hatched chicks. (Image Credit: The Pantagraph)

Originally predicted to not survive by local scientists, the eggs of a slain female bald eagle have hatched and up to two eaglets have been heard chirping.  All of this appears to be due to the incredible attentions of the chicks’ father.

Normally, bald eagles incubate in a tag-team fashion. One parent sits on the nest, warming the eggs, while the other hunts and eats. They then trade places. Without his mate, this male eagle had to both feed himself and incubate the clutch of eggs on his own. To the wonder of scientists and birdwatchers alike, he has succeeded against the odds.

A volunteer observer, noticing a lone eagle at the deceased mother eagle’s nest, brought the amazing observation to the attention of the Illinois Raptor Center (where the wounded mother eagle died). Conservationists from the center started regularly visiting the nest and it was during a recent visit when one chick was seen and a possible second chick heard. The site, whose exact location is being kept secret, continues to be closely monitored so the dedicated father can continue his excellent work.

Read more at The Pantagraph via the St. Louis Post-Dispatch.