Back from the Brink: "Extinct" Species Found Alive! Part I 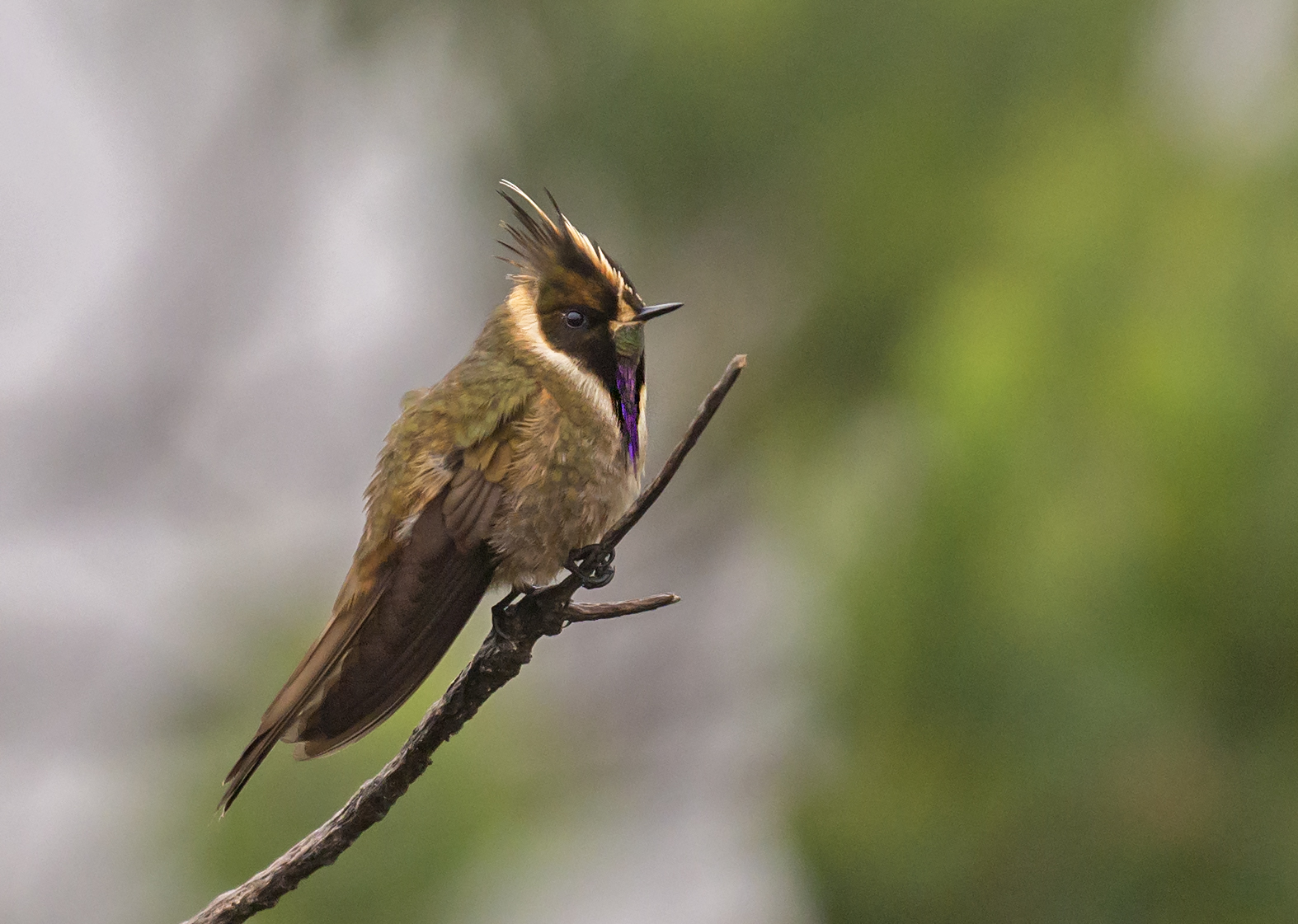 The reports of their deaths were somewhat exaggerated.  Two species – the blue-bearded helmetcrest humming bird and Bouvier’s red colobus monkey – thought extinct were found very much alive.  Moreover, both were photographed for the first time since their initial discovery.

The blue-bearded helmetcrest (Oxypogon cyanolaemus) was always considered a rare bird.  The species was known only from 62 museums specimens, the most recent of which was collected in 1946.  Come 2014. the IUCN labeled the specious as  “possibly extinct” when surveys of the Colombian Santa Mara massif could not locate the already rare bird.  Biologists presumed the species had succumbed to destruction of its unusual high altitude habitat through fire and overgrazing by farm animals.  However, in March 2015, conservationists Carlos Julio Rojas and Christian Vasquez saw a burst of blue

and started snapping pictures while surveying a Fundación ProAves preserve.  According to their report in Conservación Colombiana, they looked at the pictures and immediately identified brilliant blue plumage of O. cyanolaemus.  The team, who work for Fundación ProAves, set up cameras and observed and photographed three individuals of the species!

During their watch they noted the birds hovering, making flight calls (or long-distance vocalizations), and, most interestingly, feeding from flowering plants not known to the helmcrest’s usual diet.  Notoriously picky sippers, oxypogon species stick to nectar from Frailejon shrubs but the few nearby Frailejon plants located by the conservationists were not currently in bloom.  This could mean the birds are adapting their diet as their habitat continues to change.

Read more about the rediscovery on Sci-News.

Back From The Brink: “Extinct” Species Found Alive! Part II