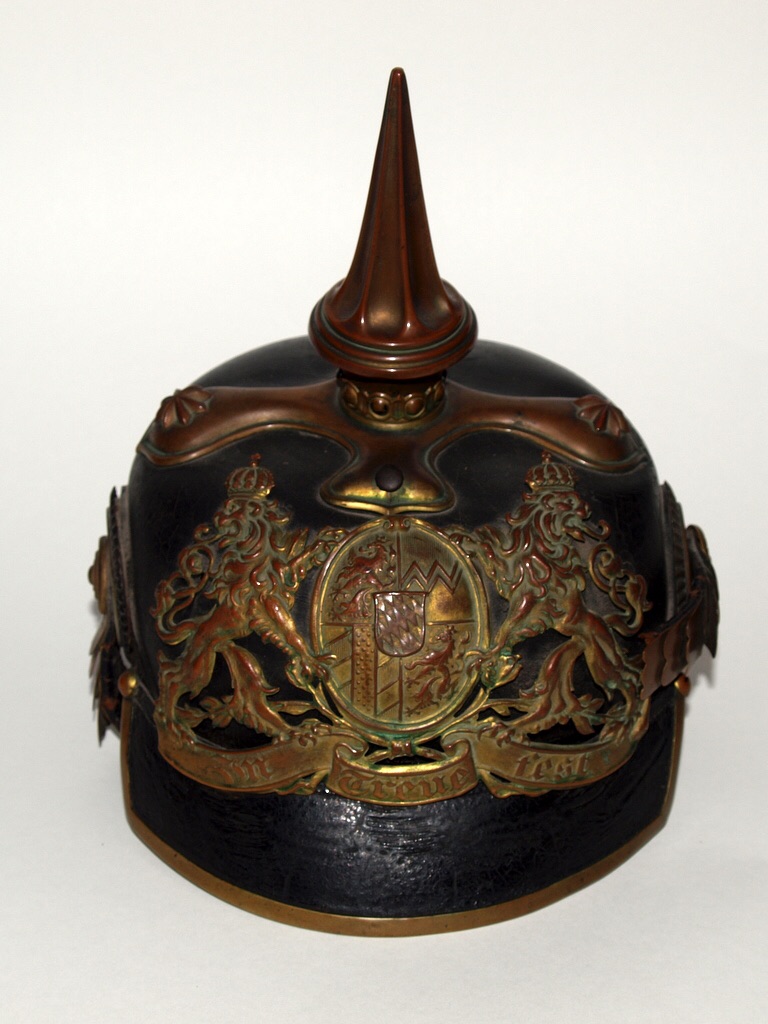 Between the years 1918 and 1939, humanity mostly knew the First World War as “The war to end all wars,” or “The Great War.” The conflict lasted from August 1914 to November 1918, and completely shaped the future of the 20th century politically, militarily, and culturally. Despite the war’s immeasurable impact, its history has faded and distorted in the collective 21st century global popular memory. YouTube’s The Great War channel hosted by Indiana Neidell, has been changing that perspective over the last 14 months.

The Great War project does so by retelling and reporting the events of the war, as they happened, 100 years ago each week. The Great War has run since July 28th, 2014, and will conclude in November 2018 – concurrent with the wars full centennial anniversary. The channel is nothing less than a revolutionary four year undertaking, all in the effort of preserving and teaching vital human history.

WWI & The Prelude To War

World War I was a horrendous military conflict sparked by the assassination of Austro-Hungarian Arch Duke Ferdinand and his wife Sophie on June 28th, 1914 in Sarajevo.

The murder was most notably committed by Serbian nationalist Gavrilo Princip, and supported by known Serbian nationalist groups Young Bosnia and the Black Hand. Both were secret organizations whose members included officials of the Kingdom of Serbia, with the greater aim of separating the southern-Slavic territories of the Austro-Hungarian Empire, and joining them into a sovereign Yugoslavian nation.

In properly concluding official Serbian involvement in Ferdinand’s assassination, Austria-Hungary presented Serbia their July Ultimatum. Serbia rejected one of the ten demands that composed the ultimatum: the allowance of Austrian investigators to visit Serbia.

The demands by Austria-Hungary were intentionally provocative, calculated to serve as an acceptable casus belli in the eye of the world. Austria-Hungary declared war on Serbia when Serbia did not accept the ultimatum’s terms in its entirety.

The Austro-Hungarian war effort initiated the mobilization to war for the great powers of Europe. In a compact explanation of complicated events:

Several major nations ultimately fulfilled their previously established mutual defense pact obligations to the other. The Russian Empire came to the defense of Serbia upon Austria-Hungary declaring war. The German Empire aided their official ally Austria-Hungary.

France invoked their alliance with Russia, when Russia came to the aid of Serbia; in addition to when Germany attacked Luxembourg. Further Germany – in lock-step with Austria-Hungary – invaded France through neutral Belgium. In doing so, Germany drew Great Britain into the conflict, as Britain had previously guaranteed the protection of Belgian neutrality in 1839.

Though the conflict would later include many other world powers, most notably the Ottoman Empire, Italy, Bulgaria, Japan and the United States, the game was afoot. Over four years, fighting would breakout in various theaters world wide.

Allied powers in beige, Central powers in pink, neutral powers in green. What would become later in 1914 the wartime alliances of WWI in Europe.Image Credit: vox.com

Despite the war’s critical impact, the conflict today is often viewed through the lens of its contribution to causing the Second World War. Moreover the modern age knows little about WWI in general, and is only exposed to its history through programs like the British Commonwealth’s annual Poppy Appeal, monuments like those constructed by France to Marshall Foch, and the American national holiday – Veterans Day – that falls on the anniversary of the armistice, November 11th.

Though unintentional, it is at best an underwhelming outcome given the conflict’s paramount significance.

The Great War through its revolutionary retelling is allowing World War One to stand on its own proverbial two feet. Without using the benefit of great foreknowledge of future events, it gives the viewer the perspective of those living and enduring the conflict 100 years ago. Following a conflict that grew exponentially each day, without an end in sight.

While of course delving into a greater understanding of the grand strategy for the Entente and Central powers, The Great War provides special episodes dedicated to paramount individual figures both politically and militarily in WWI.

The British Mark V tank. Where do you think this idea originated?Image Credit: Wikicommons

With The Great War’s approach there are countless challenges that allow their production to commence. Producing at least one 10 minute episode each week requires tireless efforts of micro-research to achieve accurate history and cultivate relevant media.

Over the span of four years, it is clear to the outside observer they have set the bar for themselves very high.

TGNR has reached out to the The Great War for comment about the challenges and experiences they have faced during their initial 14 months of production, but have not responded to these inquiries at the time of the publication for this article.

It is clear that war, any war, is never good news. Yet given the cost of this titanic struggle, any lessons from its history being lost is a tragedy.

The unique and creative preservation of history, regardless of what it entails, is good news. As The Great War is such an otherwise unprecedented project, they’re supported by the crowd-funding site Patreon to finance their efforts.

The combination of a dynamic approach, ironclad dedication, and the financial support of motivated individuals to capture the First World War’s history will not go under reported, or under appreciated for long. The Great War’s YouTube Channel currently has a growing audience of over 160,000 subscribers.