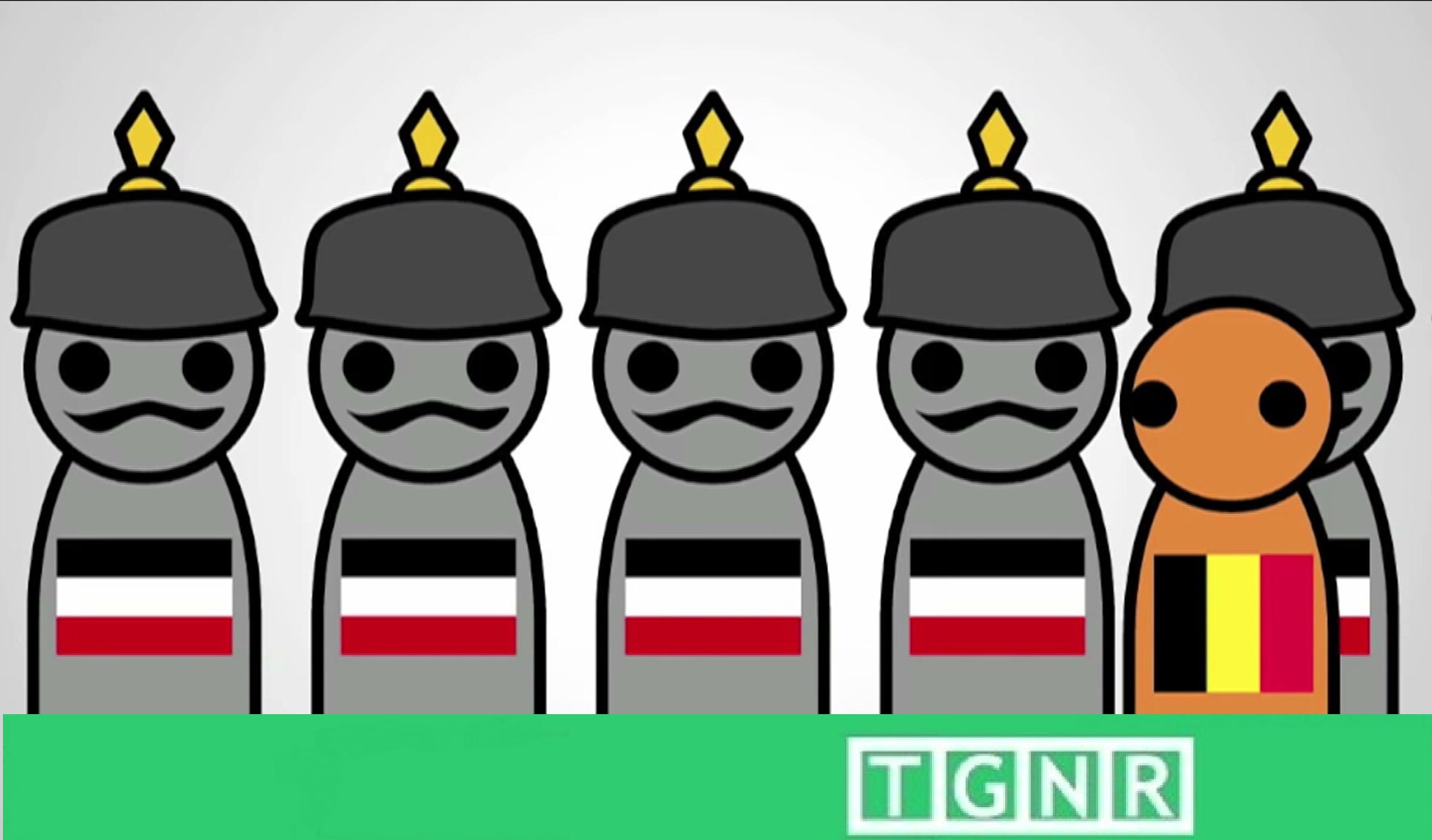 History is replete with turning points; major intersections in which critical decisions, the benefit of wisdom, the outcome of folly, and damned luck have molded the world we know as the present. Being part and parcel to the human condition, many cannot help ask “What if?” when discussing major events in history and their possible alternate consequences. “What if the Axis won the Second World War?” “What if Julius Caesar had not crossed the Rubicon?” “What if Mao Zedong had been assassinated in 1930?” AlternateHistoryHub is dedicated to fleshing out these hypothetical historical counterfactual scenarios in a singular formula; self-evident erudition, imagination with a brand of humor approaching burnt toast. AlternateHistoryHub under the direction of it’s host Cody Franklin, continues to be one of the Internet’s best kept secrets.

AlternateHistoryHub & Cody Franklin – A History All Their Own

Related »
The Man in the High Castle Universe: How the Axis Won WW2

The channel uses animation depicting  various individuals or peoples throughout history as identifiable caricatures. Each are portrayed with the fundamental appearance of perfectly circular heads, theatrically placed black dotted eyes, atop modified-oblong torsos and lacking all appendages south of their neck-less frames.

AlternateHistoryHub caricatures each include symbolic attributes of various peoples; all used to flesh out the on-screen narratives for potential outcomes due to a changed event in history.

Cody Franklin’s narration has proven a cornerstone in the channel’s success. As time has progressed, he has not only honed the perfect voice for his brand of humor and story telling, but has in every way that matters made each episode his own.

Related »
VE Day: A Forgotten History of the Perilous Path to Allied Victory in Europe

The script writing for each scenario is not simply dry humor with impeccable timing, but includes an impressive understanding and appreciation for the minutiae of history so often overlooked elsewhere.

Moreover it is qualified that every scenario published is but one alternate possibility among infinite others regarding the thought experiment at hand.

In the channel’s tenure, AlternateHistoryHub has never shown overt reservation regarding any possible historical permutations.

Whether modern or in antiquity, there is clear respect when evaluating devastating portions of history, yet with the courage never to shy away from the facts they represent.

It is clear that in stimulating thought as to what might have been, one can generate a greater insight into why history occurred as it did.

Case and point: Alliance of Siberia.

Following its recent nine-year anniversary in December 2020, the AlternateHistoryHub currently has over 1.9 million subscribers on YouTube.

In an attempt to further improve the AlternateHistoryHub product, the channel utilizes the crowd funding source Patreon where users can donate to the channel on a monthly basis, at their desired amount.

According to AlternateHistoryHub for a certain level of contribution patrons recieve, “access to loosely edited videos that dive deeper into my most recent scenario after ever new video.” As well as themed desktop wallpapers depicted in the channels visual motif.

It is clear that when it comes to “what if?” questions, Cody Franklin clearly asked himself the most important one: What if I do something different? 1.6 million subscribers are thankful he did. Those same fans eschew an alternate history where he did not.