Julian the Apostate: The Last Attempt to End Christianity | 361AD-370AD 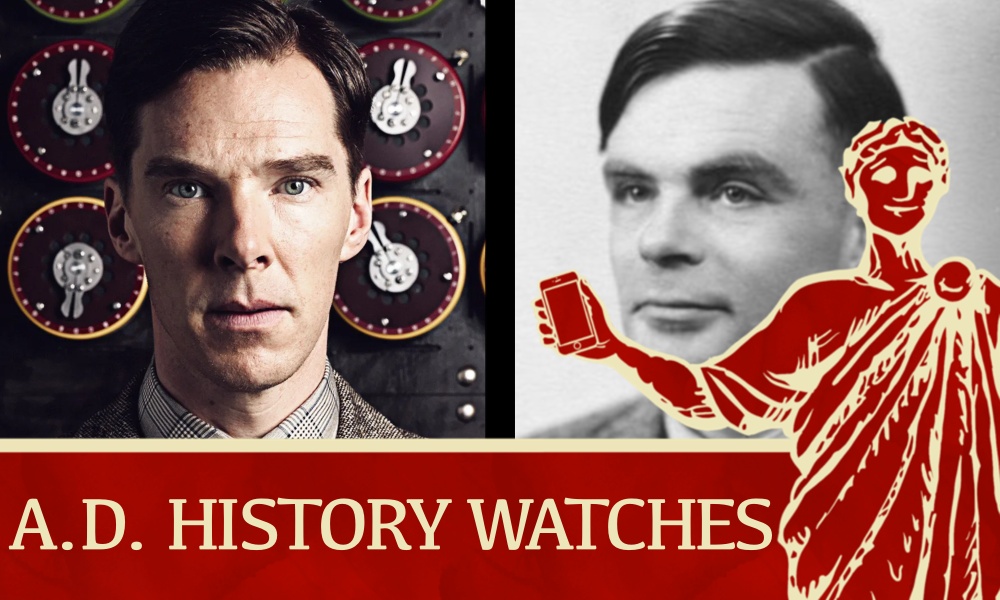 The Imitation Game, a 2014 biopic starring Benedict Cumberbatch and Keira Knightley about Alan Turing’s life and codebreaking work at Bletchley Park during the Second World War gives historians no shortage of headaches. While the film strives to depict the deeper thematic truths of Turing’s life regarding his immense genius and the absolute tragedy that ensues, in doing so the writers sacrifice every critical historical fact along the way.

While we have no expectation that historical films should be wholly accurate to the historical record, after watching The Imitation Game you cannot help but ask, “where is the line?” The Imitation Game at many points deviates so far from reality that when you’re watching with a deeper and more extensive knowledge of these events and figures depicted, it actually becomes difficult to watch.

Related »
Did The U.S. HAVE To Use The Atomic Bombs in WW2? | Mini Documentary

The Imitation Game is so brazen with its history, it harms not only the character of many of the real historical figures portrayed around Turing, but at times it does harm to the character of Turing himself. It is a wholly perplexing state of affairs for a film seeking to depict Alan Turing in the best possible light.

Creating and producing A.D. History is a major undertaking, and in doing so we aim to create the highest quality show that is within our capabilities. In short, with every episode we seek to produce the A.D. History Podcast you deserve.

It is through listeners and viewers like yourself contributing to the show on Patreon that make meeting that standard possible.

By joining the ranks of Field Marshal Odo’s A.D.ophyte Army on Patreon, not only can you help us make more new episodes of increasing quality – you also enjoy countless amazing benefits as a show Patron.

Learn more about how your contributions help produce the show, how you can join this amazing historical journey, and the awesome exclusive perks for doing so.

Make A One-Time Contribution to the A.D. History Podcast on PayPal!

Write to the A.D. History Podcast at adhistorypodcast@tgnreview.com

Write to Patrick Foote at pfoote@tgnreview.com