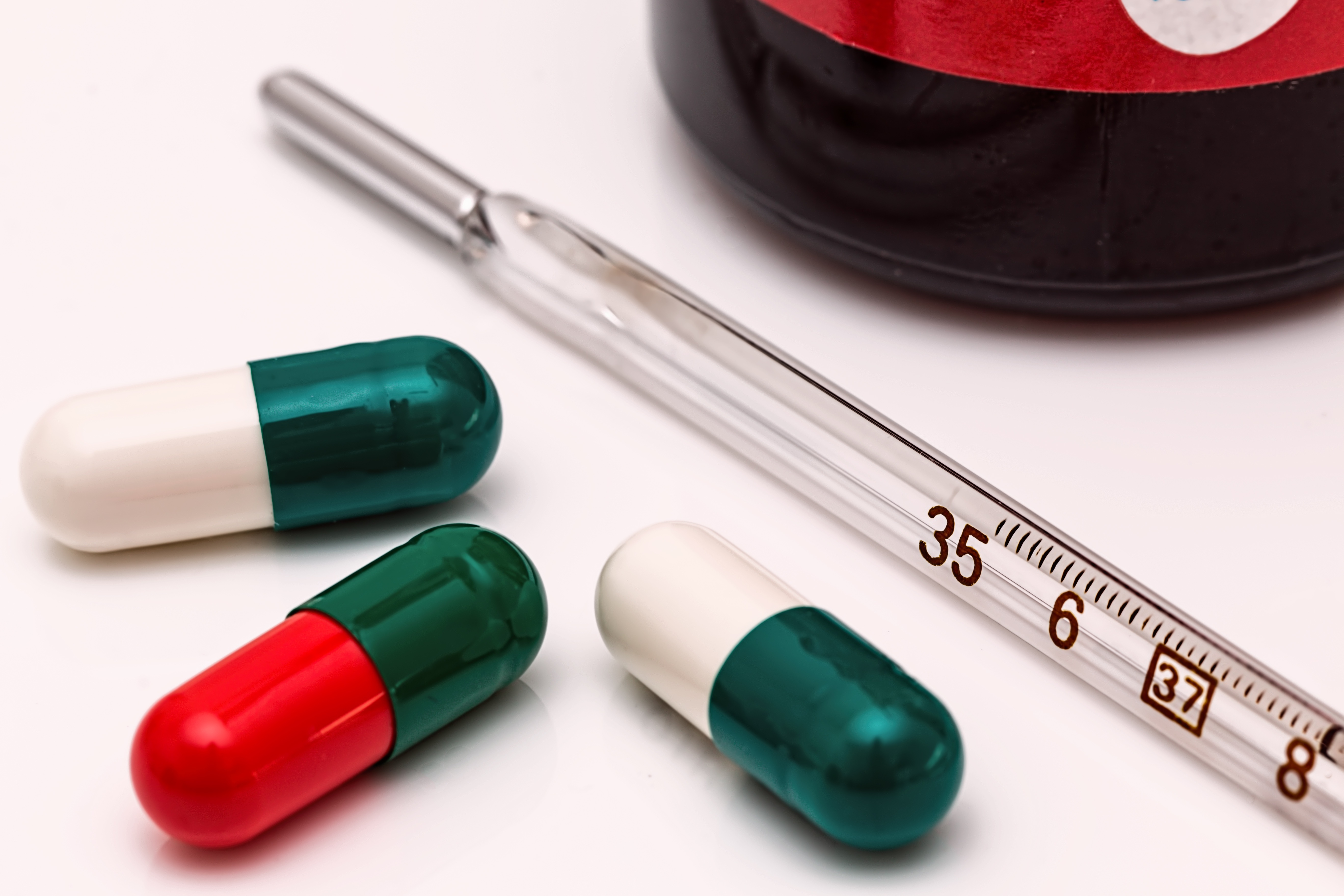 The novel antibiotic named Teixobactin has proven powerfully effective against Methicillin-Resistant Staphyloccus aureaus (aka MRSA) and Clostridium Difficile(C. Diff), two notoriously resistant bacteria without signs of additional mutation or adaptation in the target organism.  Additionally, the newcomer has taken down tuberculosis, Streptococcus pneumoniae (a pneumonia causing pathogen), and Bacillus anthracis (yup, that’s anthrax) . So what makes Teixobactin so different?

Many researchers have long suspected powerful antimicrobial agents existed in the soil due to the fact that native bacteria would be evolving new agents to defend themselves against their own microbial predators.  The problem: cultivating these microbes. 99% of these aforementioned microbes are not cultivable in the lab environment.  It took researchers at Northeastern University and the subsequent creation of NovoBiotic Pharmaceuticals to solve the culturing issue.  Professor Kim Lewis, lead researcher and founder of NovoBiotic, developed a new method of culture on a microchip – the iChip – which maintains single cells in their natural environment.  During a set of culturing new microbes, Professor Lewis and his team cam upon the potent Teixobactin.

Professor Lewis believes Teixobactin will be available for use in 5 years.  His lab’s research also indicates that it may take 30 years before pathogen would evolve any resistance to the new antibiotic.  An additional 25 promising medical compounds are currently being investigated including Lassomycin, another antibiotic which is potent against mycobacteria, and Novo10 compound which shows promise as a cancer treatment.

Special thanks to Paul K. DiCostanzo @Section_422 for telling us about the story!