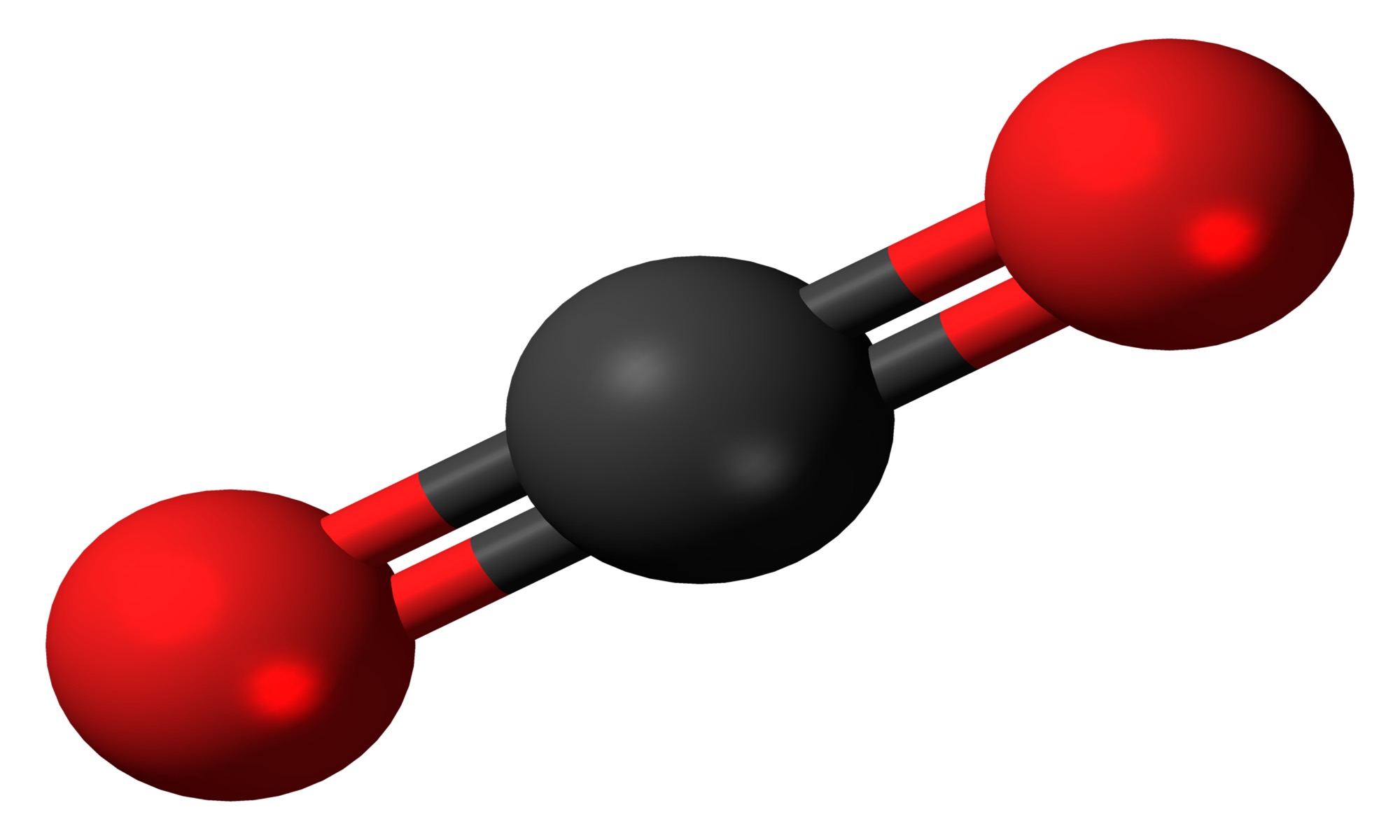 According to new research, trees in tropical forests are absorbing MORE carbon dioxide as levels of the greenhouse gas rise in the atmosphere. This is causing the tropical trees to grow at a more rapid rate, absorbing even more carbon in a cycle called effect called carbon fertilization.

Presented by David Schimel of NASA’s Jet Propulsion Laboratory, the study used a meta-analysis of data from computer and atmospheric models, satellite data, and ground data from the forest themselves.

What Schimel’s team found flipped the current understanding of which ecosystems removed the most carbon from the atmosphere through photosynthesis.  Scientist original thought boreal forests in cooler region absorbed more atmospheric carbon when in fact it was the reverse.

Example of a tropical forest from Malaysia.

Schimel hopes the new understanding of carbon absorption and atmospheric carbon flow produced by his study will better inform both preservation and carbon reduction efforts.

What A “Pygmy” Up! Endangered Diminutive Hippo Born in London