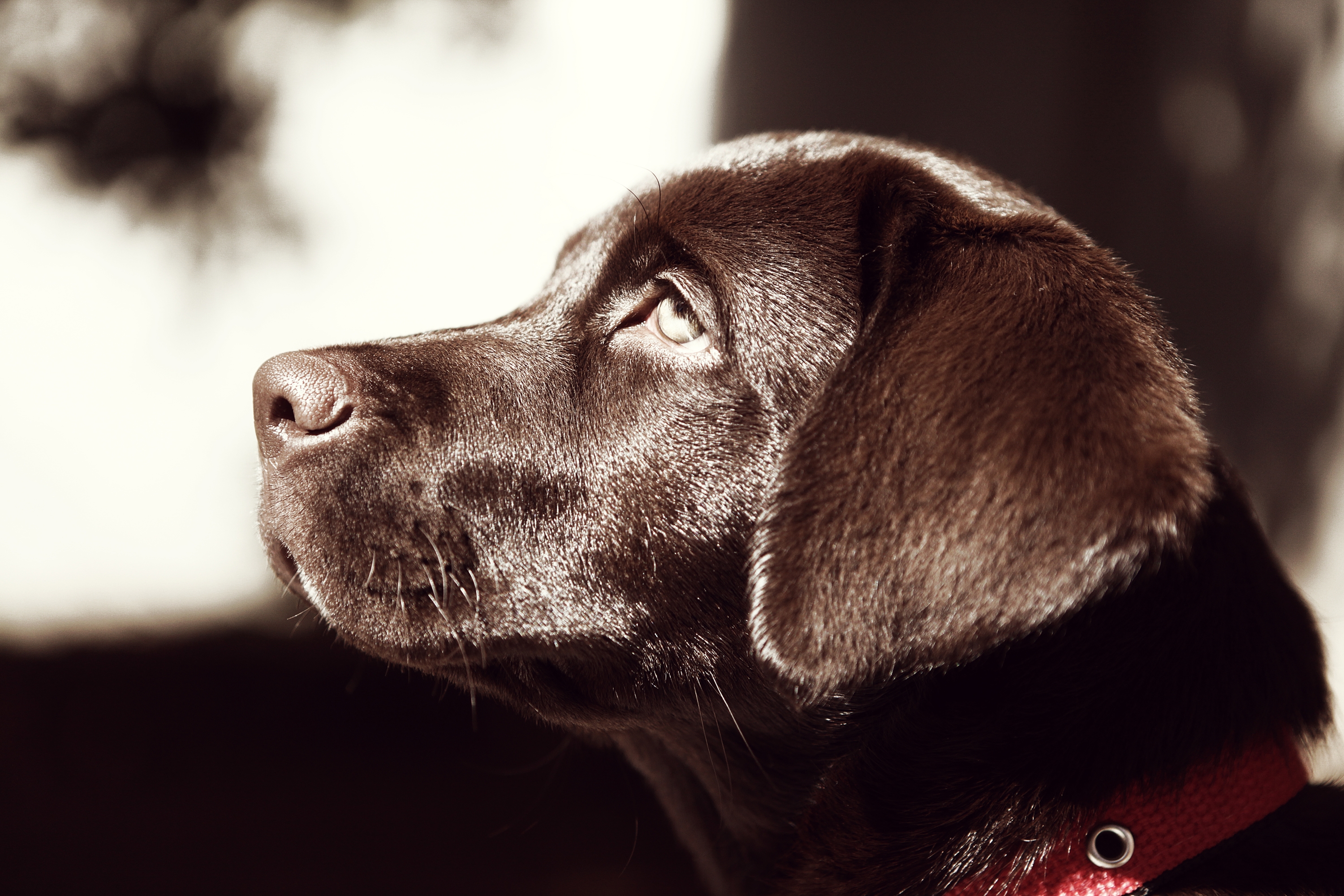 U.S. Marine Jared Heine trained Spike the black lab and they worked together locating  IED’s in Afghanistan.  They would secure travel routes by day and bunk together at night.  Unfortunately, their partnership ended when Heine suffered traumatic brain injuries which required him to return home to Louisiana.  That was three years ago.  For Heine, the time has been agonizing.  Suffering from PTSD, he would often speak about Spike to his mother, Mary Heine, and how much he missed him.  As he told WDBJ7, without Spike, “he felt a part of his life was missing,” (WDBJ7).   So Mary went to social media, hoping to located Spike and bring him back into her son’s life to help him heal.

She found out that Spike had been reassigned to the K-9 unit of the State Capitol Police of Richmond, Virginia.  Again using social media and official channels Mary contacted Officer Laura Taylor, Spike’s new handler.  Along with the support of Officer Taylor and Colonel Steve Pike, Chief of the Capitol Police,  Spike was retired from K-9 service and, in an emotional reunion, was returned to the care of Jared Heine.

The pup immediately recognized his old friend and, once given the go ahead sign from Officer Taylor, jumped up on Heine and began to lick his face.  Though bittersweet for Officer Taylor, she understood the importance of Spike to Heine and now is looking forward to meeting her new K-9 partner.

Read more about Heine, Officer Taylor, and Spike at CBS and watch their reunion at WBDJ7.

As always, read even more from The Good News Review by following us on Twitter @tgnreview and Facebook!