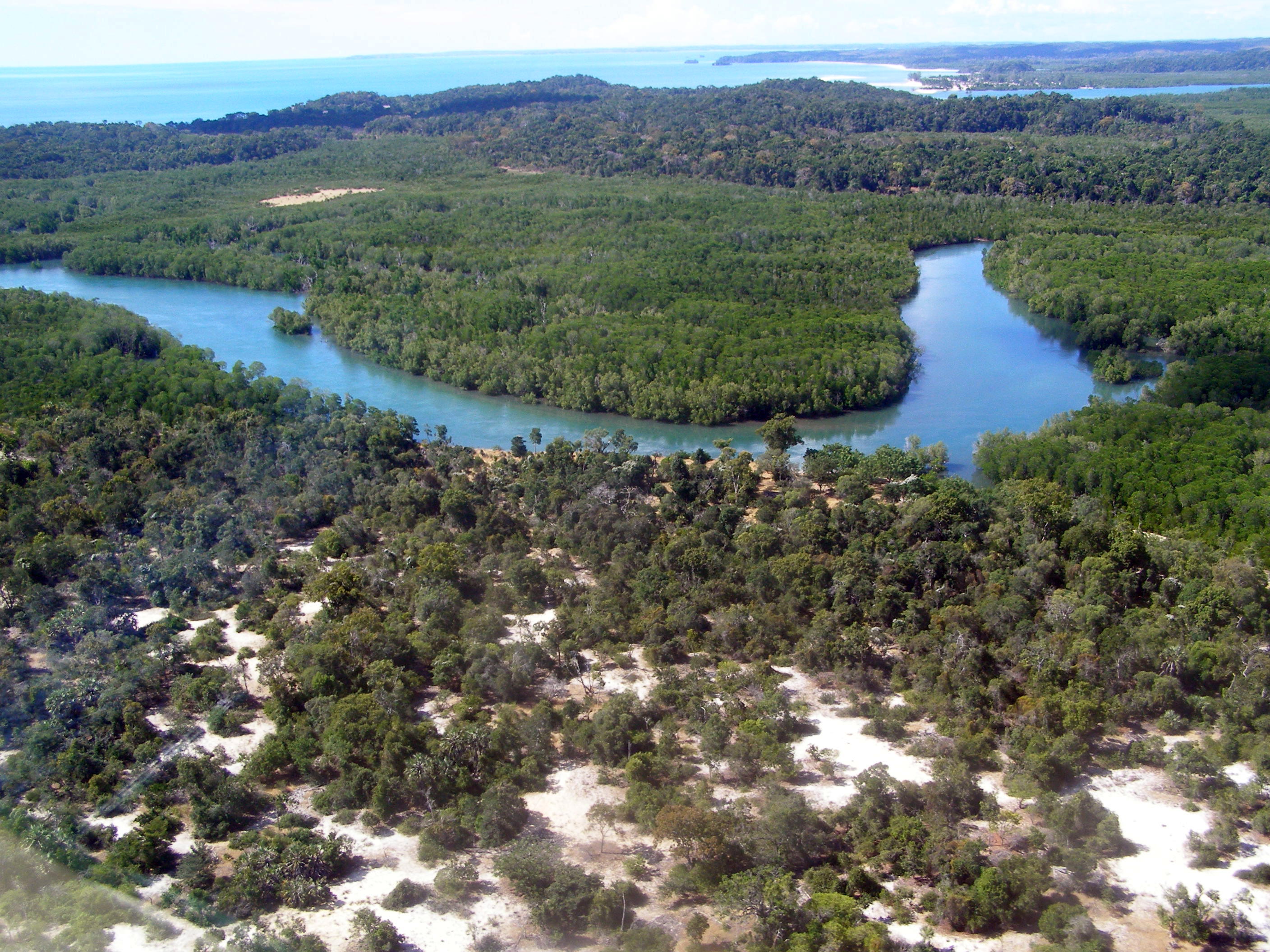 The forests of Madagascar, sole natural range for the beloved Lemur primate clade, are under threat. One such forest is the Ankofobe reserve which protects a native strip of forest located in highlands of the Madagascar. Missouri Botanical Garden scientists have teamed with local villagers to the seed the reserve’s soil, using several methods to combat the reluctant laterite riddled earth, in an attempt expand this important forest.

During October 2014, however, a wildfire struck the surrounding grasslands and crossed the double fire barrier protecting the forest.  Fortunately, some 200 villagers sprang into action and worked three days to subdue the inferno and minimize the amount of forest burned.  Quoting the project’s blog:

“[The villagers’] impressive response minimized damage to this small forest and raised hopes and excitement about working together on conservation going forward.” – Natural History of Ecological Restoration

Much to the delight of researchers new saplings sprouted from tree stumps scorched in the fire and burned grassland began to grow natural fauna that they were unable to cultivate prior to the wildfire.  In short, the incidence was Good News on two fronts: cooperation to stop disaster and an opportunity to research the effect of fire on restoring natural plant growth, information that may prove valuable in helping to restore endangered natural regions throughout the island.