Bronze Mask of Pan Discovered Near Sea of Galilee 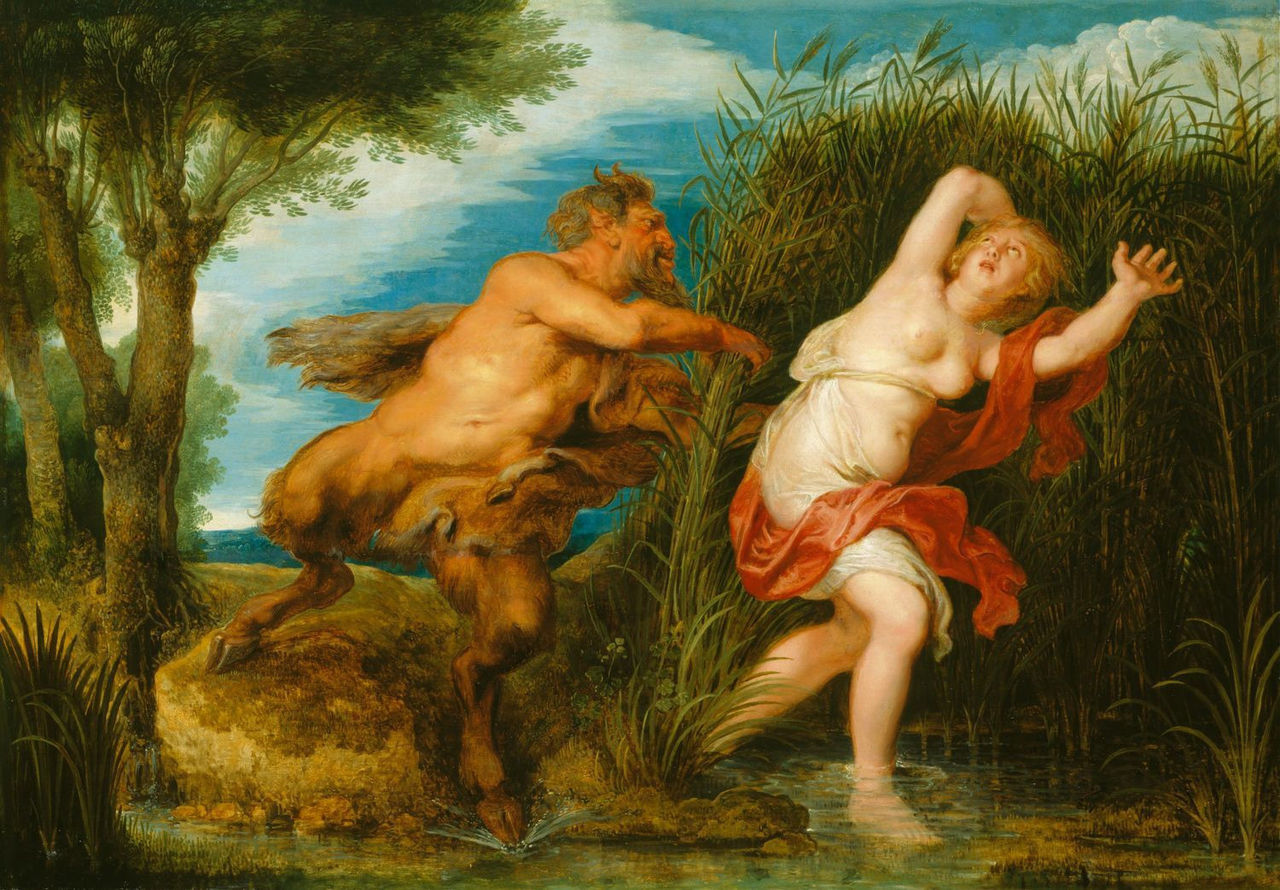 At the historic Greco-Roman site Hippos-Sussita, archaeologists were on an unusual winter dig – most excavations take place in the summer – looking for coins to help date other recent finds at the site. What they found was much bigger than a coin. Archeologists uncovered a human-sized bronze mask of Pan, the half-human, half-goat god of shepherds and friend of the various nymphs in Greek mythology.

The Bronze Mask of Pan: A Unexpected Find

The Bronze Mask of Pan uncovered

At first the researchers weren’t sure who the mask depicted until they uncovered a pair of small forehead horn and a goat-like beard characteristic of the Greek god.

Though Hippos-Sussita is located on a rise above the Sea of Galilee, the city Banyan, slightly north of the dig site, contained a famously known temple to the god Pan who main altar was inside a cave.

The researchers postulate that the heavy-mask may have been associated with a roadside altar affiliated with the cave-temple.

Hippos-Sussita was one of ten cities that comprise the Decopolis – a region of predominantly Greek culture. (Image Credit: Hippos-Sussita Excavation Project.)

The archaeological group responsible for the discovery is affiliated with the University of Haifa.