New Robots "Beam" The Home-Bound To Museums, Concerts And More 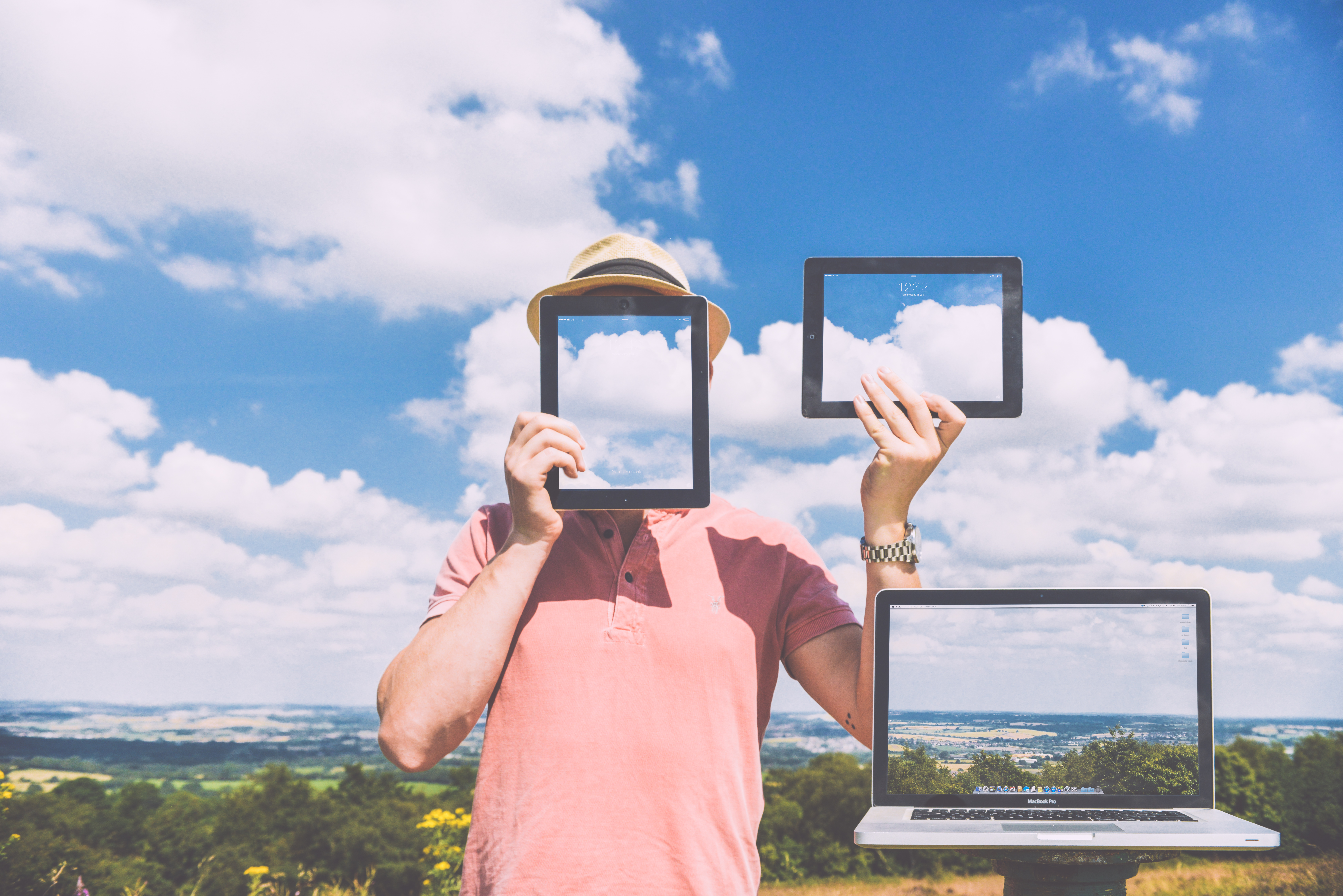 Kavita Krishnaswamy, a University of Maryland Ph.D. candidate, suffers from spinal muscular atrophy and cannot control her muscles. 12 years ago Henry Evens suffered a stroke that left him mute and a quadriplegic.  He currently lives in California.  Though each person cannot leave their house, they are “home-bound” a little less thanks to the telepresence technology of Beam.

The Beam system couples a remotely controlled motorized 5-foot robotic frame which at its top has an 16-in, fully interactive digital screen.  Using laptops, Evans and Krishnaswamy directed the robots to what they wanted to see at the St. Louis Art Museum and Seattle Art Museum, respectively.  Both Krishnaswamy  and Evens were able to experience the exhibits using wide-angle cameras, a speaker to communicate to those around the robot and sensitive microphones that allow responses to be received in real time as well as transmit ambient sound from the location!  Additionally, the screen shows the users’ face which permits them to truly interface with their surroundings.

Their digital journeys were accompanied by a museum docent in a “beta” program to establish a Beam loan system so other bed-ridden or disabled people can virtually visit museums around the country.  Additionally, Krishnaswamy has used Beam systems to attend concerts and is scheduled to attend a conference in Barcelona, Spain. Evans, since using Beam, has given a TEDx talk about the possibilities of “Tele-Tourism”.

TGNR Exclusive: A Firsthand Look At The Chinese Lantern Festival