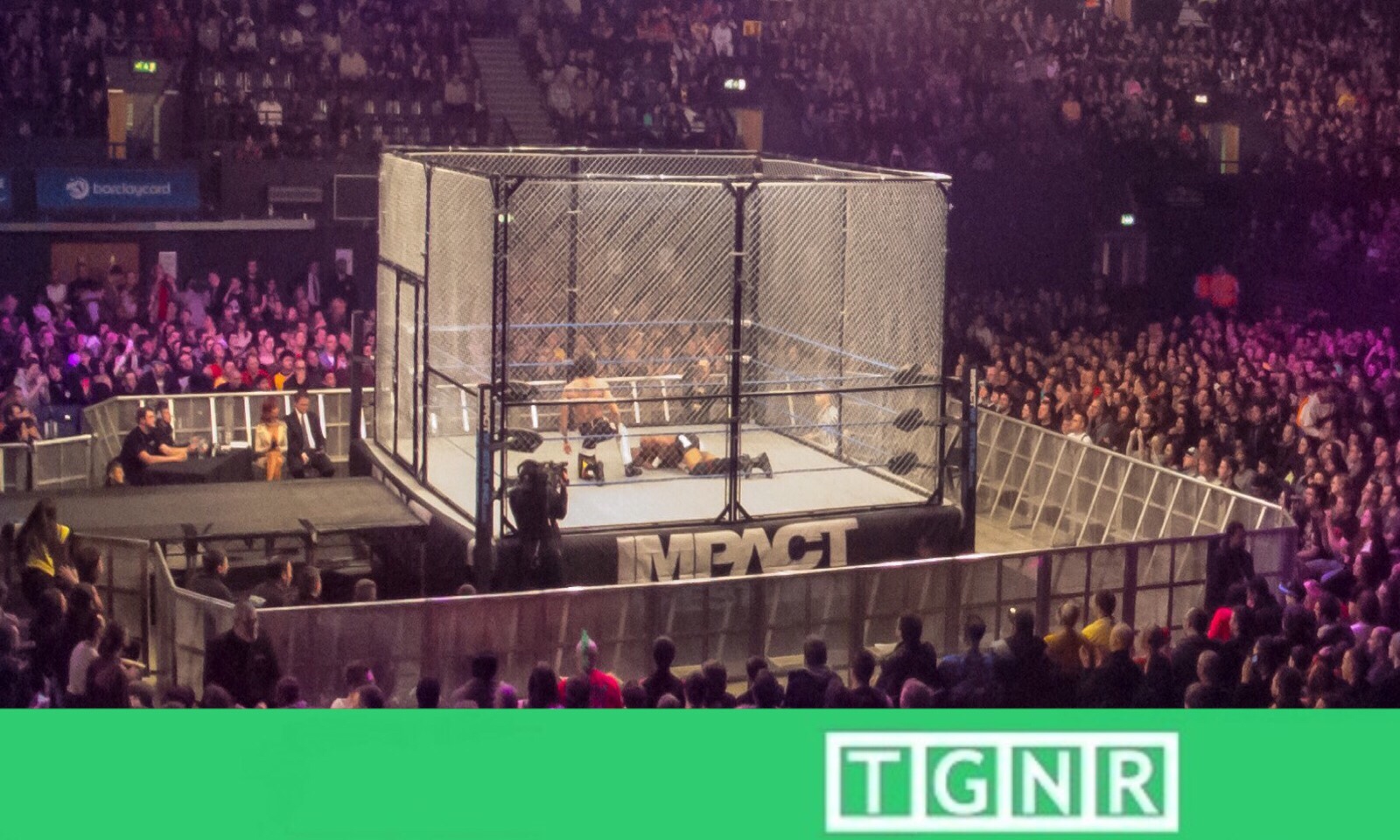 Seventeen years ago today on 7/20/98, a classic sultry Bronx summer haze cloaked Yankee Stadium. The smell of red hots and industrial silly putty filled my lungs. I was 11 years old in the midst of living baseball lore. 1998 was a year no baseball fan could forget, and on July 20th the New York Yankees were playing the Detroit Tigers in a rare single-admission doubleheader. What followed was not a mere pair of baseball games, but a marathon steel cage match that left an indelible mark on my life. Though it was the woman of steel, my mother, who stole the show.

The swelter of July in New York City.

That day was a unique celebration for my mom. The four of us were attending the doubleheader as her wish to honor her recent remission from cancer. After a year long battle all of us could finally stop holding our breath, if only for a day. Little did we realize what that celebration would mean.

The first pitch for game one was scheduled for 4:05 that afternoon. David Wells amidst his overwhelming campaign that year started the first game for New York. Despite a strong six inning start he would come nowhere close to going the distance. No pitcher could.

After nine full innings, the game was tied at three. So it remained… until the top of the 17th. Throughout the marathon both teams flirted with the edge of defeat, and alluded victory at every turn. Constant full counts, excruciating at bats, overwhelming defense, and far too many runners left on base. Every punch earned a counter punch.

Many would think it was the players who had to endure this comical contest alone. Not so. The slowly diminishing crowd was dragged along for the same emotional ride. With all the baseball theatrics, no one left that night without rasp in their voice.

A go-ahead single by the Tigers Joe Randa off of the Yankees Darren Holmes put Detroit ahead 4-3, where they would hold on to win. The last out of the first game was recorded at 10:00 PM. No one had any emotional energy to spare. Then came the 500 lbs gorilla in the room. Game two was scheduled for 10:30.

After a grueling loss that took six hours to play, it was decision time. With history going on all around us there was only one person that mattered that night, and she was not on the field. We posed the question to her, “Should we stay? Or should we go?” No less beleaguered than the rest of us, she had none of it. The edict had been made clear, we were there for the haul. Even amidst considerable physical pain that I could never understand as a child, her zeal that day still resonates.

The late Hideki Irabu started the second game for New York. Even after 17 innings of baseball scorched Earth, the field looked as dignified and preen as any I had ever seen. The stadium, the team, the vendors, and announcer Bob Sheppard appeared no less strained for the ware. At 1:15 in the morning the Yankees won in a brief nine innings. Again to the final tune of 4-3. The few fans who remained quietly shuffled onto 161st and River Avenue with subdued pride, crossing the finish line with relief. Everyone got more than they had bargained for.

As I look back on my young life, this day is both my favorite baseball memory, and the most bitter. That day encompassed the best of my baseball life and some of the most valuable qualities I inherited from her. Aim high, never surrender the fort, and never forget the promise of the next game.

I have played July 20th, 1998 in my mind many times. It was one of my mother’s finest moments, among countless fine moments in her life. She may gone. My mother has now been gone for many years. The old stadium may be a public park, and those Yankees a distant memory. Though in my life it is another fine example that time, introspection … and baseball help heal all wounds.