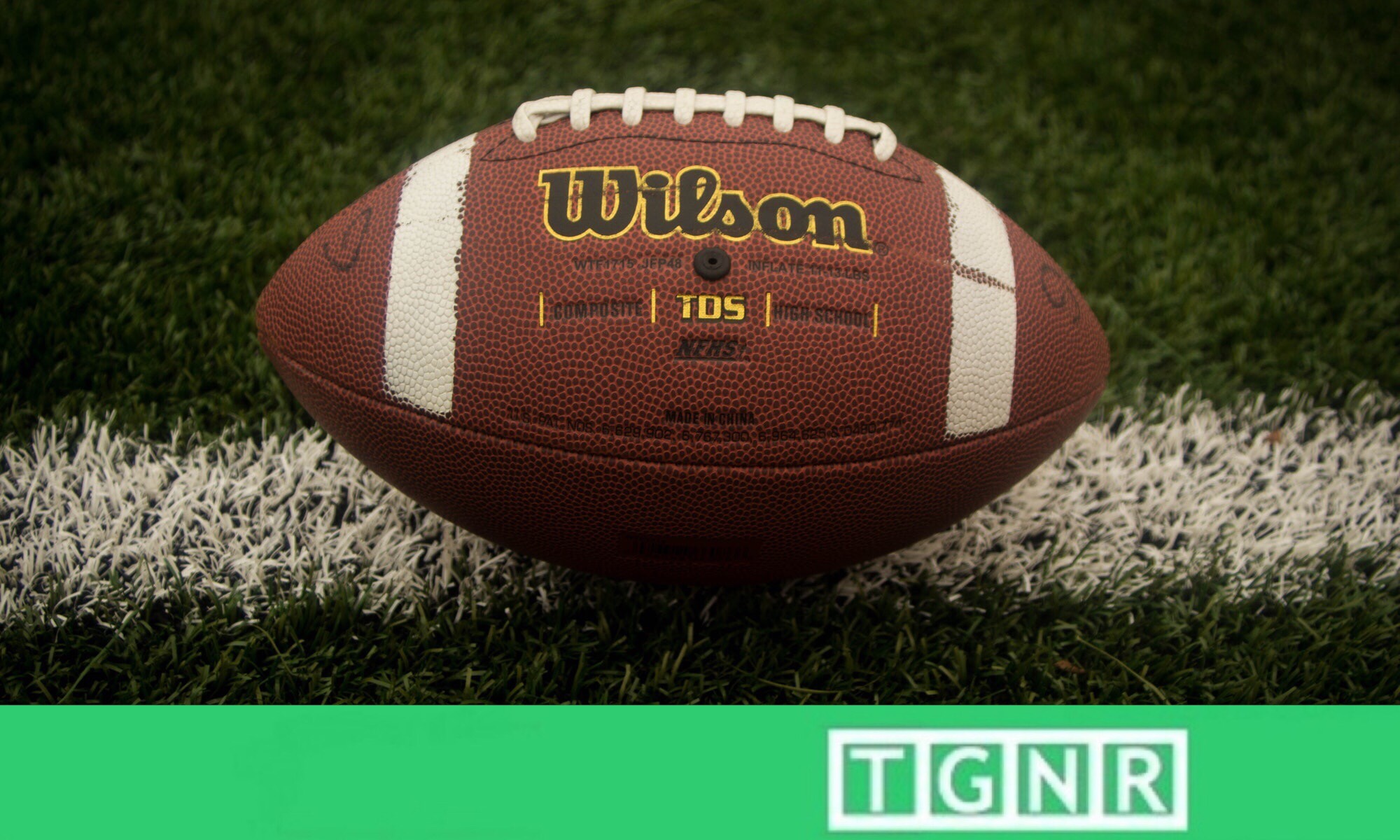 Meet Sarah Thomas: the first woman to wear the officials’ black-and-white stripes in the National Football League’s history. Sports have always been a huge part of Sarah’s life. As a student, the Mississippi native played softball and was an All-American basketball student athlete in college. Yet on the field, it was the establishing and enforcing order that proved Sarah Thomas’ calling.

The Road to the NFL for Sarah Thomas

Thomas’ brother introduced football officiating to her, and before long she was on the gridiron as a referee for the NCAA Big Ten conference.

Sarah Thomas: Living the Life where the Most Important Workday is Sunday

Now, Sarah Thomas is wearing the black-and-white stripes for the shield. In that role, the only thing Thomas does differently than her male counterparts is tucking her hair bun under her referee cap.

Aside from that up to this point in her career, Thomas has never found herself treated different by any of the officiating crews she’s worked with.

Regarding the on-field conduct by players themselves, Sarah admits most of them don’t even realize she is a woman. In the full measure of her opinion, the Washington Post reports that’s exactly how Thomas wants it:

“When you’re out there officiating, the guys don’t think of me as a female. I mean, they want me to be just like them — just be an official — and that’s what I’ve always set out to do.”

Those are words one would hear from any professional official for any league. In the case of Sarah Thomas, it all boils down to making the best call possible in the moment. At the end of the day for players, coaches and fans alike; they all know and value how hard it is to find a good official. For Thomas and her comrades wearing the black-and-white stripes, they expect nothing less.

Find out more about Sarah Thompson’s rise to the NFL at the Washington Post.