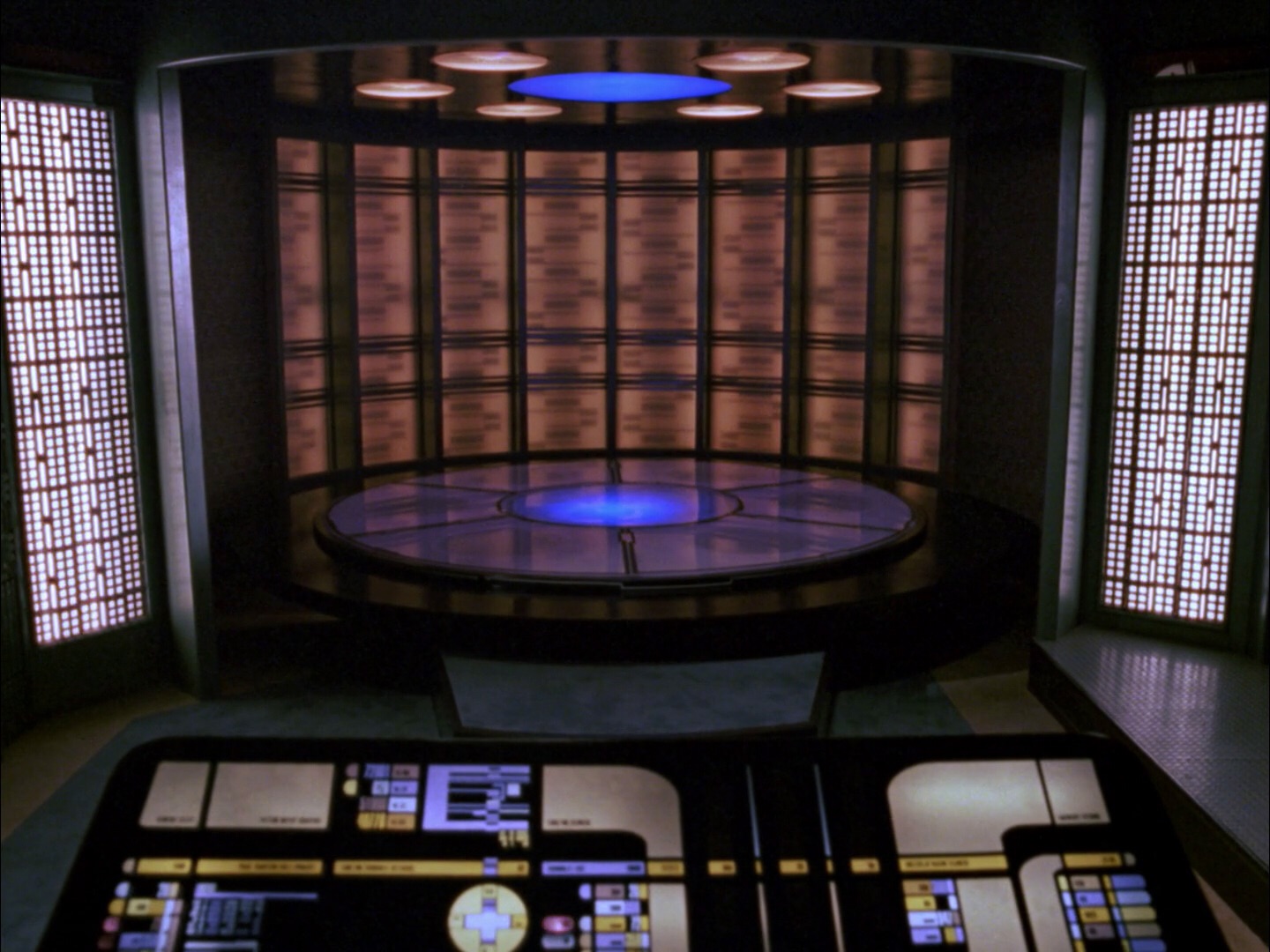 It’s official: Star Trek is returning to television.  The series will premiere on CBS in January 2017, riding on the immediate wake of the Original Series’ 50th anniversary. It will be the first time the Star Trek franchise will find a home on network television after nearly 12 years, following the cancellation of Star Trek: Enterprise in 2005. So after this decade-plus hiatus, what can Trek fans expect with the return to the small screen?

As is standard operating procedure for announcing future Star Trek plans, CBS included little detail as to what the new series would entail. CBS did say however that the story will be original, and independent of the recent “reboot” movies of 2009 and 2013. These are of course important details, but their lack of elaboration speaks to the Star Trek brain-trust’s great concern: how do we keep three generations of fans happy? Yes, after 50 years grandparents, their children, and their grandchildren all have their own claim to the final frontier.

The new 2017 series is in the care of executive producer Alex Kurtzman, who co-wrote the films Star Trek (2009), and Into Darkness (2013). Kurtzman was a critical player in J.J. Abrams’ franchise reboot, and his role leading the new series does lend to the thinking that the new show will include several important elements. Foremost, unlike some earlier manifestations of Star Trek, the story telling will be a more gritty take on Gene Roddenberry’s utopia. The approach to the new show will likely encompass traditional elements of the franchise, and do so with new dynamic interpretations of their roles. The look of the series will incorporate a definitive 21st century vision of what life may look like two centuries from today, consistent with the aesthetic qualities of the reboot films. Additionally, Kurtzman’s leadership signifies a definite desire to keep the essence of Star Trek intact by preserving the cerebral idealism of life in the United Federation of Planets.

So as fans of Star Trek wile away the next 14 months with theories, predictions, and disputes about continuity, the franchises’ legacy seems to be in good hands. Any attempt to keep everyone happy, especially in a fan base as large and voracious as Star Trek’s, is futile. Though Kurtzman’s previous work in the most recent films should give fans faith that their beloved Star Trek will move forward with its core ethos in one recognizable piece.