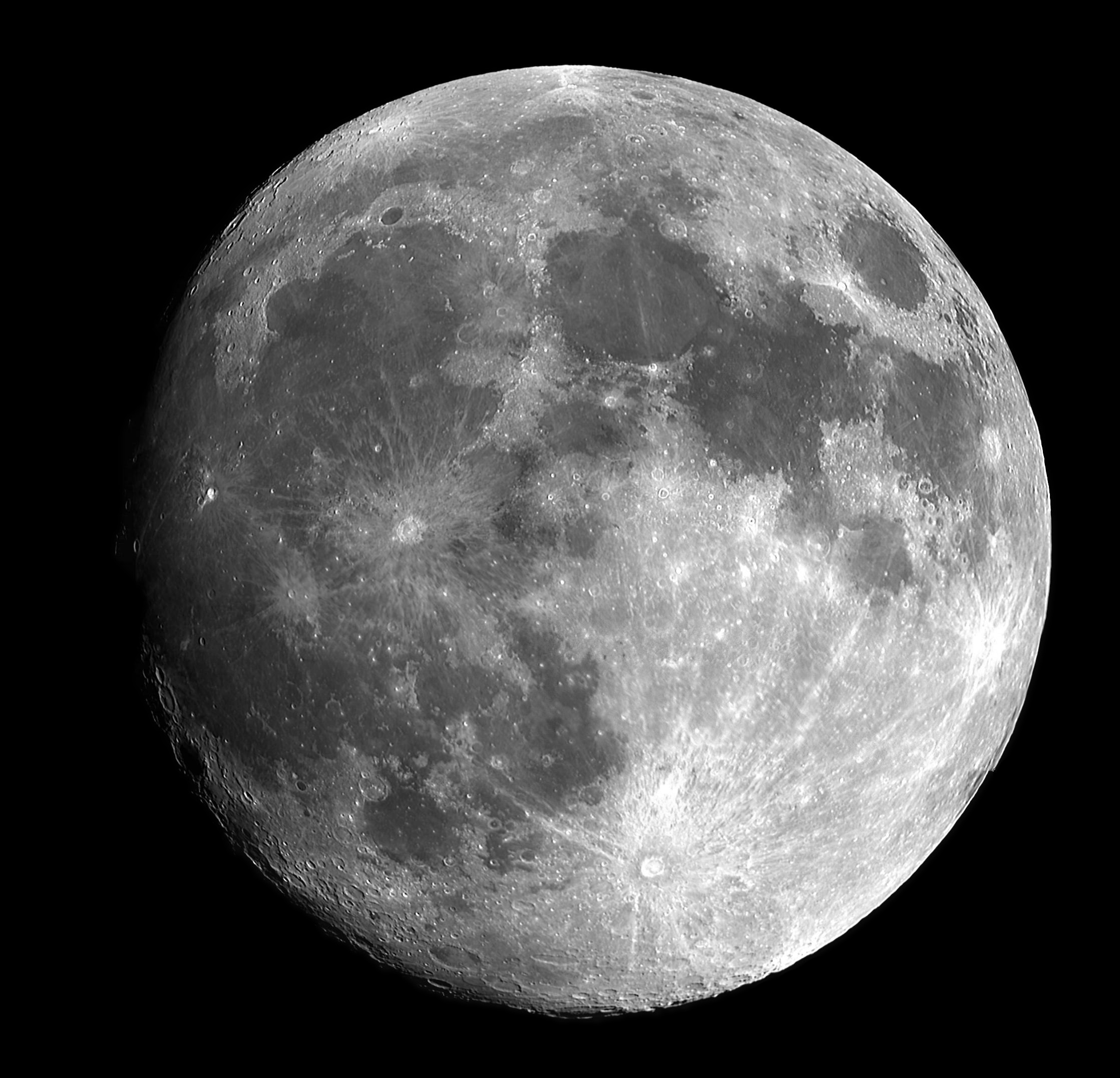 Mystery Science Theater 3000 is back  with a bang! The cult-classic comedy show, often abbreviated as MSTK3, just broke the crowdfunding site Kickstarter’s record for a video project. The $6.3 million raised  – surpassing former record holder Veronica Mars’s $5.7 million – assures 14 new episodes AND a holiday special.  So what should jubilant fans anticipate?

What Will Stay The Same in MSTK3?

First and foremost, this incarnation of MSTK3 is considered a continuation and NOT a reboot; instead of going back in time and restarting the show, the story-line simply progresses. Joel Hodgson, creator and original Host,compared the show’s renewal to another sci-fi/fantasy favorite Doctor Who in which the actor playing the Doctor changes after so many episodes but the show as a  whole continues forward.

In Mystery Science Theater 3000’s case, the Host is still being held hostage by the Mad Scientists on the Satellite of Love spaceship with his home-made robot companions Tom Servo and Crow T. Robot.  The ‘bots continue to join him in razzing or “riffing” the ridiculous B-movies the Mad Scientists force them all to watch.

What Will Be Different?

The cast and writing staff of MSTK3 are a brand new cadre of hecklers, though the original cast and writers have been invited to participate. Nerdist’s funny-man Jonah Ray was announced as the new Host and will be accompanied by Hampton Yount and Baron Vaughn as Crow T. Robot and Tom Servo respectively.  Patton Oswalt will play antagonist “TV’s Son of TV’s Frank” and Felicia Day will play the daughter of Dr. Forrester, both roles keeping with the idea of the show as a continuation of the original.

MSTK3 Looking to Bring More Women into the Fold

Joel is also seeking female riffers to join the crew. Per a recent Kickstarter update:

“[I]f any female celebrities are reading this, and happen to be fans of MST3K, please let me know! And if your names happen to be Tina Fey, Lily Tomlin or Amy (Poehler and Schumer) – a few of my current comedy heroes – call me! We’re bringing back MST3K and would love for you to do a cameo!”

No release date has yet been revealed. When they do, you’ll see it on TGNR!