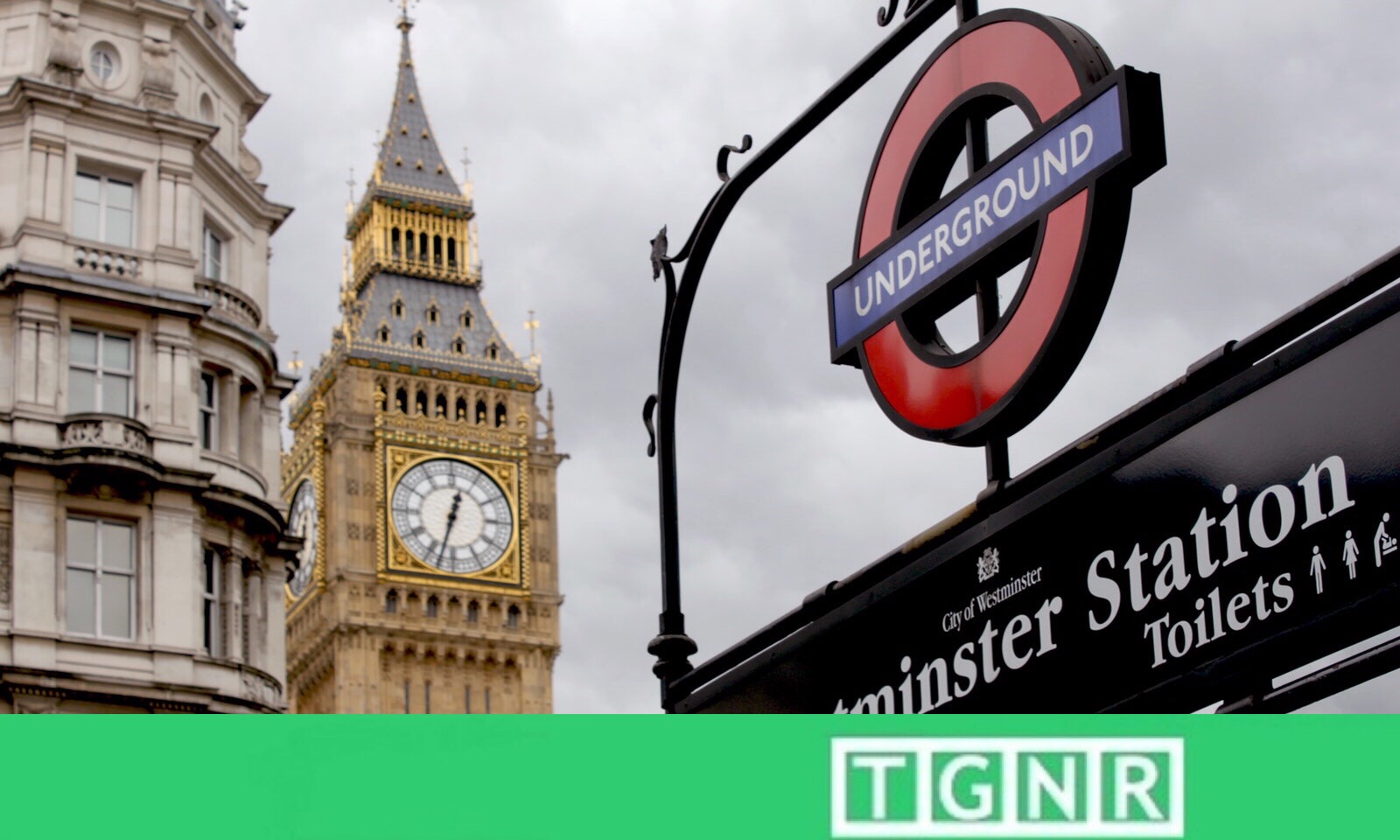 Last year the creators of BBC’s Sherlock season four was announced to be pushed back until 2017.  However, they did deliver to fans a timely holiday special episode to tide fans over. On January 1st, Sherlock: The Abominable Bride aired to mixed reviews but, like their previous holiday special, it gave significant clues to the upcoming season. The following are our top five theories derived from the holiday special.

Prior to the Abominable Bride, Andrew Scott eschewed any questions regarding a return as Moriarty. Now, following another excellent go at “consulting criminal,” it seems the character is in the mix for the pending season four. So, how is he back?

Even within the special, Sherlock asserts that Moriarty died on the roof of St. Bart’s. This leads us to the next topic on our list…

No, Moriarty does not have an evil twin.  Er, evil-er twin. It’s still possible that Mark Gatiss and Steven Moffat may play around with the identity of Moriarty. It wouldn’t be the first time; they’ve done this previously to the character of Inspector Lestrade.

In the Arthur Conan Doyle original works, the initial “G” is the only first initial the character gets.

To translate this omission, the series portrays Sherlock often forgetting or confusing Lestrade’s first name outside of the first letter “G” (calling him Graham, for example).

As such, Gatiss and Moffat might use a similar ploy for Moriarty who in the stories had a similar wandering identity.

The original stories styled the character as Professor Moriarty, whose field was mathematics. Only in one story is he referred to by the first name James, which is shortened to “Jim” in this series.

Coincidentally this is the same as his brother, Colonel James Moriarty. It’s possible the creators will play with which incarnation of Moriarty was killed – Professor, Mathematician, Jim, or the Colonel? Or, rather, which one has picked up the cause?

But it’s not twins.

Related »
Did You Miss Me? Sherlock's Next Move for Episode 2 - Season 4

The Abominable Bride Clue: Someone else inhabits Sherlock’s mind-palace

At the end of The Abominable Bride, Sherlock is seen facing-off with Moriarty at the Reichenbach Falls, a hat tip to the original demise of both characters in the “The Final Problem.” The scene also mirrors the “basement” of Sherlock’s Mind Palace where he keeps Moriarty, as seen in season three’s finale.

However, unlike the finale, Sherlock is no longer alone. Dr. Watson appears and in fact quips it’s “his turn” to push Moriarty over.

The creators have placed older brother Mycroft inside Sherlock’s Mind Palace, but mostly as a probe. Mycroft acts as a mechanism of discovery, whereas John provides support.

“There are no ghosts in this world save those we make for ourselves.”

The Abominable Bride revolves around the past coming back to haunt the present.  This story line is a continuation of an ongoing theme of a character’s past reaching into the present. Sherlock season four promises more of the same, but which “ghosts” will surface?

The Bride suggests the usual suspect of Sherlock’s drug abuse. Yet also the story elaborates on Redbeard, Sherlock’s childhood pet.

In the scene where Watson is chatting with Sherlock as they wait for the bride’s appearance, Sherlock, referring to his emotional detachment, states “I made me.”  Sherlock and the audience then hear a dog’s bark and the sleuth whispers, “Redbeard.” The beloved childhood pet’s name also works as the code name Mycroft has in his notebook for Sherlock misadventures with drugs.

It seems Redbeard had as great a hand in “making” Sherlock as anyone. It might be that we get the full story on the rise and fall of Redbeard.

Mary’s employ by Mycroft in The Bride hints at a return of Mary’s past as a possible spy, as well as future application of skills. Moreover, both the Victorian and modern storylines indicate that Mary won’t be keeping house while the boys are on a case.

Sherlock Season Four is about “The Women”

Early in 2015, Steven Moffat stressed that season four would deal with “consequences” for Sherlock and Watson.

Following The Abominable Bride, one can see that he means the consequences involving the female characters.

From the idea of avenging disenfranchised women represented in the overt story, to the inclusion of every woman they have encountered thus far, to Mrs. Hudson’s frank statement that she is not just a plot device – each point to impending decisions about the women in their lives.

We’ve already speculated about Mary, but what about THE woman Irene Adler?

Clearly Ms. Adler survived her beheading – with Sherlock’s help. We anticipate her return and a choice for Sherlock: Irene or Molly?

Perhaps a less than original development – which woman does the hero choose? – but a realistic prediction none the less.

Irene is the one woman who outwitted Sherlock in the original stories. The character of Molly, on the other hand, is wholly the creation of the series; she is not based on any original character, but has grown to become a crucial character in Sherlock’s life (not to mention a fan favorite).

As he states in the beginning of season three, Moriarty thought Molly was the person who meant the least, when in reality she meant the most to Sherlock.

In the special Molly is portrayed as part of the Bride’s army, and Irene is seen as a photograph in his pocket watch that is always on Holmes’ person. Both are important, but can both inhabit his world?

We’ll have to wait until 2017 to find the answers, so anxiously, in Sherlock season four…

Bonus: Has anyone been counting the magpies? Four for death…or birth…

George Martin: The Beatle You Couldn’t See But Only Hear