Did You Miss Me? Sherlock's Next Move for Episode 2 - Season 4 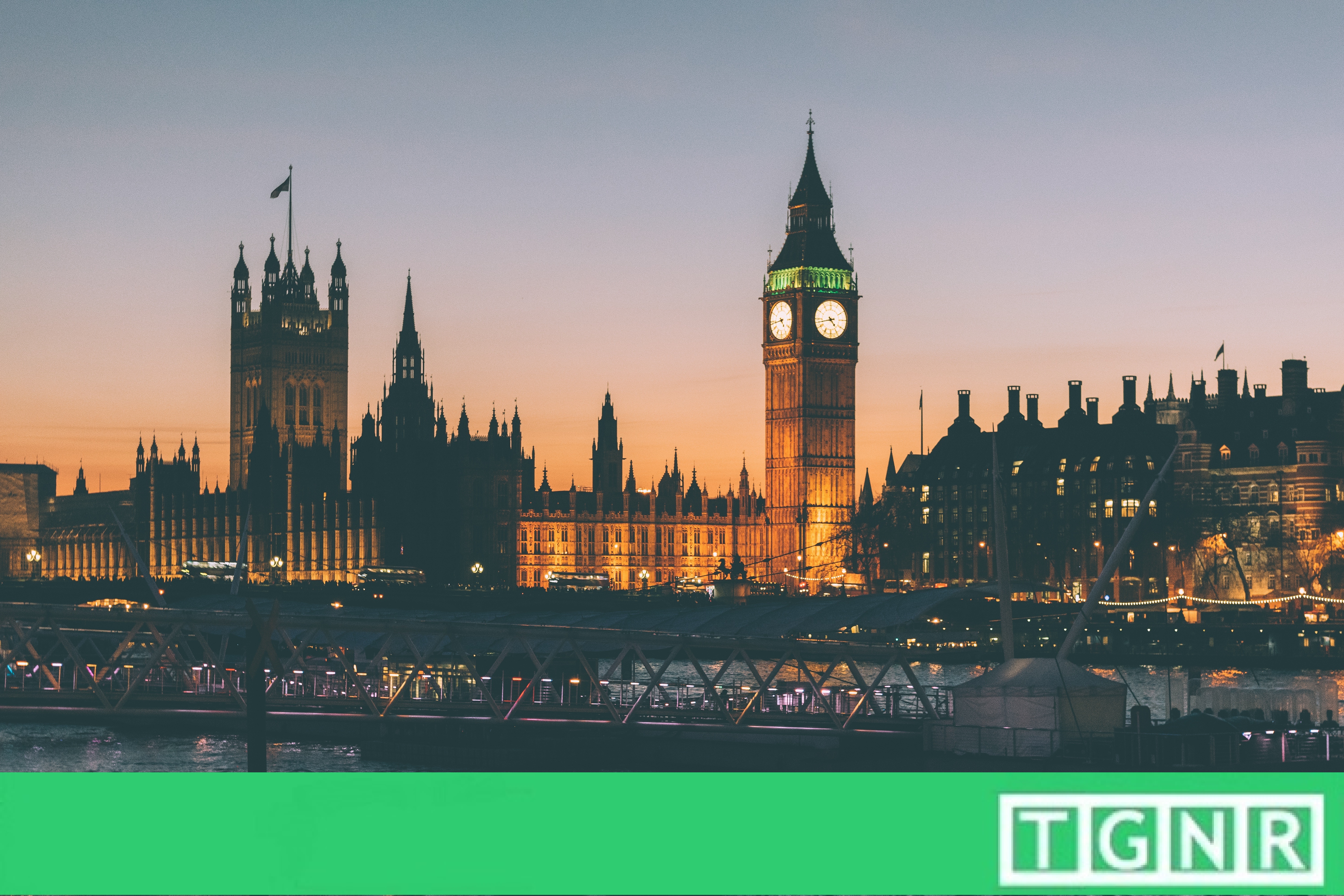 Following last year’s one-off special episode, “The Abominable Bride,” we made a few predictions regarding season 4. Now that the first episode has premiered, let’s see how we’ve scored. Perhaps more importantly, what we expect to see from episode two, “The Lying Detective.”

*Spoiler Alert: This article builds off of predictions made in our article published last year after the holiday special “The Abominable Bride,” and follows the premiere of season 4 episode 1 on January 1st, 2017. So if you haven’t seen The Six Thatchers, stop now!

“This is my game face”

The game’s back on, but whose game is it? After Bride, we foresaw that Moriarty was indeed back, and the viral image of him throughout Britain at the conclusion of season 3 wasn’t a dark homage or a copycat. Sherlock asserts the same in the first minutes of the episode. However, what form his seeming resurrection would take remained – and still remains – a riddle.

Related »
The Complete Guide to Halloween Horror Films Updated for 2019

So far, Moriarty has only returned in the digital flesh, but could he be pulling some corporeal strings? Sherlock believes so, and quoting Shakespeare’s Macbeth, “by the pricking of his thumbs” senses that, “something wicked this way comes” – namely Moriarty. So the question remains, how has he returned?

By far the darkest moment in, “The Six Thatchers,” was the death of Mary Watson, who took a bullet saving Sherlock’s life. Last year we predicted that one of the many past “ghosts” itching to catch up was the shade of Mary’s former life as a spy/international bad ass of mystery.

This history reappears in Ajay, a former A.G.R.A. colleague looking for the key to his revenge buried in the six Margaret Thatchers busts, ultimately seting off the chain of events leading to her death. But there is something else. In her posthumous directive to Sherlock, Mary gives the detective the case to “save John Watson.” Ostensibly Mary is asking Sherlock to save Watson from the inevitable self-implosion he will suffer following her death. However, could she mean something more?

Could she have meant to save John from someone else, an external like Moriarty? She did put, “Miss me,” on her DVD. She said in her message it was to “get his attention,” but perhaps she intended it to grab his attention in more ways than one.

Perhaps she wanted to tip him off about who tipped off Ajay as to where those Thatcher busts went. Sherlock needed one of the worlds top hackers to find out the owners of the Thatchers. Ajay, while in possession of an impressive skill set, was without resources and without allies when he escaped from his captors in Tbilisi. How did he find out who bought the Thatchers all those years ago?

Finally, at the conclusion of the credits, Mary is seen saying one last thing: “Go to hell, Sherlock.” Again, this has a deceptive meaning. What on the surface seems to be a cure is in fact a direction to a place, literally – go to hell. Though where Sherlock’s particular hell is we cannot be sure.

Writer Steven Moffat has precedent for such usage in his other BBC show, Doctor Who. During the episode, “Death in Heaven,” the Doctor tells Clara to go to Hell before clarifying he actually meant traveling to hell, or heaven, or the afterlife in general.

True, the above quote hasn’t been said by Sherlock yet. Yet when the season four trailer aired showing him almost tearfully uttering it to an unknown recipient, the fandom when crazy! Our prediction: Molly Hooper. It cannot be John Watson, as he can be seen behind Sherlock’s right shoulder in the shot (sorry, Johnlockers).

Second, Moriarty’s aim is to “burn the heart” out of Sherlock, not kill him. As Sherlock confesses to Molly in, “The Empty Hearse,” she is the person who mattered most, despite Moriarty thinking she didn’t matter at all. How could Moriarty know this now after his death on the roof of St. Bart’s?

If Moriarty is behind the machinations of the Six Thatcher’s, then he is working in real time, and has had plenty of time to observe the relationship Sherlock has with Molly. As well as, in fact, all his closest friend’s.

Charles Magnussen pointed out quite astutely in, “His Last Vow,” that you get to Sherlock by getting to John. You get to John by, you guessed it, getting to Mary. Assuming Moriarty is behind Mary’s demise, he’s completed step one which has effected step two – utterly estranging John from Sherlock.

Could he now be going for the jugular?

“The Lying Detective” airs in the US on Sunday, January 8th, 2017 on PBS Masterpiece.