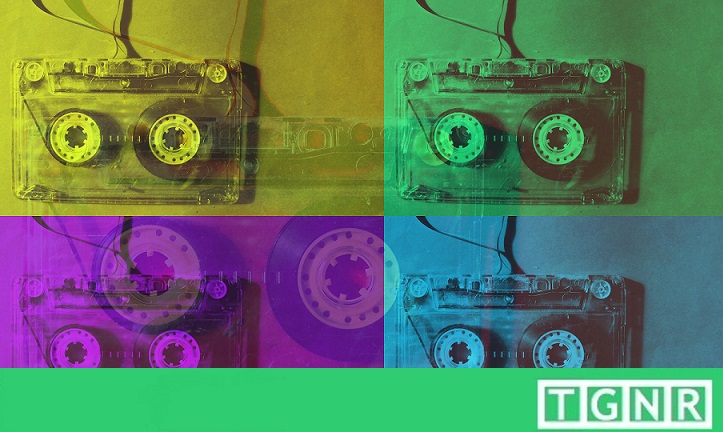 Two of the best known piano singer-songwriters finally join forces, covering the wonder-filled words of a new parent to their child. In this case, “Dear Theodosia,” is a letter-lullaby composed by Aaron Burr and Alexander Hamilton to their infant daughter and son, respectively.

Spektor takes the lead in the number, singing Burr’s verse, and Folds harmonizes as Hamilton. Both voices maintain the promise of the characters’ to be better than their absent fathers, and the parallel hope for their newly born children and country.

Sweet meets sexy growl in this snappy love song, as Ashanti and Ja Rule cover the Hamilton duet which they helped to inspire. Miranda confesses he had an Ashanti-Ja Rule style song in mind when developing the light-hearted, chorus-driven duet in which Eliza Schuyler describes falling in love with Alexander Hamilton.

With only a slight modernization of the lyrics, Ashanti and Ja Rule serenade each other equally as well as their musical counterparts.

As if listeners needed a reminder why she won the first American Idol, here comes Clarkson’s heartbreaking interpretation of Hamilton’s ballad to a lost child and a destroyed future. In the show, the song takes place following the death of the Hamiltons’ only son, and is sung from the perspective of a distraught Hamilton and onlooking townspeople.

Clarkson’s version captures the same pain but from a singular point-of-view – where only her voice is heard. There is no chorus – which makes it that much more wrenching. According to EW, the pop singer was first introduced to the song when she was pregnant with her own son, making the cover particularly emotionally provocative.

Did You Miss Me? Sherlock’s Next Move for Episode 2 – Season 4