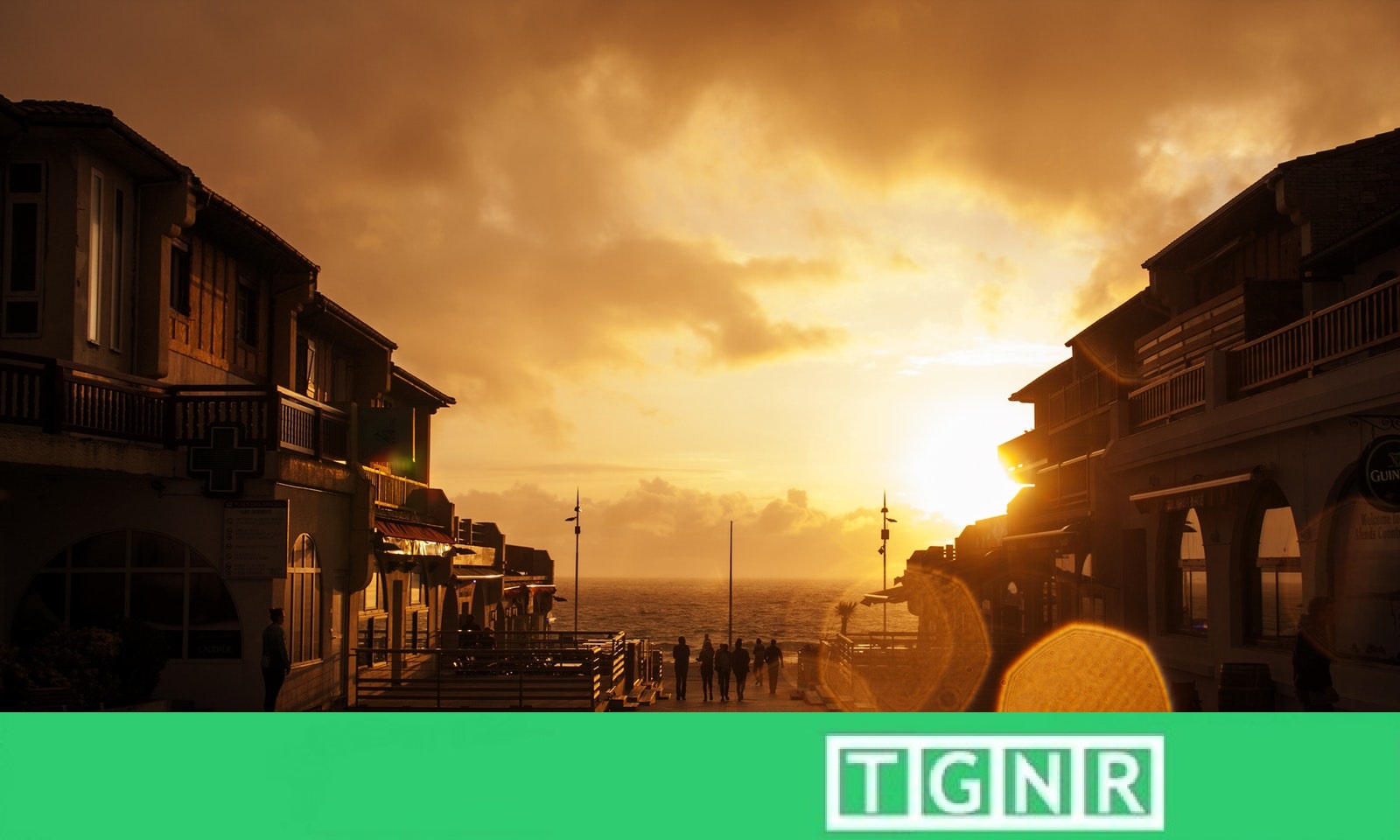 Tonight HBO debuts the long awaited and highly anticipated second season of Westworld. The 16 month hiatus since the conclusion of season one has been filled with many questions and theories spun by the series’ ravenous audience. Yet with all of the many thought provoking narrative and intellectual details, one question persists that supersedes all others: What is Delos’ top secret business plan that has lead them to try and sneek out of the park a massive amount of ambiguous data that the story has yet to define? The answer is clear: Delos is going into the business of selling immortality to the highest bidders.

Westworld Season 2 – The Quest for the “Code”

Season one of Westworld concluded with several unanswered questions. One big question is: what type of data about their guests has Westworld’s parent company Delos been collecting and why is it so important?

The first season mainly described the data – referred to as “the code” – by stating what it is not. Lee Sizemore (Simon Quarterman), Westworld’s Head of Narrative, finds this out in his never ending ambition to ingratiate himself to those higher-up on the corporate totem pole. In his first attempt, Sizemore implies to Westworld Quality Assurance Director Theresa Cullen (Sidse Babett Knudsen) that he understands Delos’s “real interest” in Westworld lays far outside playing cowboy. Theresa confirms that “this place is one thing to the guests… and something completely different to management.” (“The Original”) However, when she presses Sizemore to explain to her what “management’s real interests are,” his bluff is laid bare, and Theresa provides no further details. (“The Original”)

When Sizemore next plies the Executive Director for Delos’ Board of Directors, Charlotte Hale (Tessa Thompson), with his theory that the code is a “trove of blackmail” that Delos has collected on the park’s many high-profile guests, Hale scoffs dismissively at this peon – insisting Sizemore is “not thinking big enough.” (“The Bicameral Mind”)

So what is the enigmatic intellectual property known as “the code”? Theresa Cullen, who was recruited by Delos to smuggle this critical information out of the park, believes the code refers to the sophisticated programming technology—“the hosts’ minds, the storylines”—that give the androids the appearance of life. Charlotte Hale cuts her short, however, because that code is not what she is talking about. Charlotte is referring to a second code, one that has to do with an ongoing “research project” that involves over three decades of data collected by the hosts on the guests to the park; one whose inestimable value far supersedes that of the Westworld park itself. (Trompe L’Oeil)

So, what information have the hosts been collecting about their guests? In short, everything. To continually provide a seamless premium park experience, a host must dynamically evaluate their guests at all times, constantly absorbing and analyzing behavioral, emotional, and general cognitive data that a guest unwittingly provides through the steady stream of moment-to-moment interactions with a given host’s artificial intelligence.

This psychological data is also paired with physiological information obtained by Delos from their guests as part of their requisite pre-arrival screening process. When these sets of data are amalgamated, one discovers that the second code, the data Delos is dying to exclusively control, is the code of consciousness itself. Such a distillate of individualized sentience could then be downloaded into a new artificial body not unlike a host, whenever the natural body nears death and thus confers and transfers immortality. Such a venture, if successful, would be no cottage industry. Immortality would be an industry that Delos would establish an unassailable monopoly over.

The Subtle yet Substantive Evidence from Season 1

Dr. Robert Ford (Sir Anthony Hopkins), Westworld’s Co-Founder and Park Director, cryptically foreshadows Delos’s designs in the first episode of season one, musing to his number one Bernard Lowe (Jeffrey Wright) that, “we can cure any disease, keep even the weakest of us alive, and… perhaps we shall even resurrect the dead. Call forth Lazarus from his cave.” (“The Original”)

Ford also calls Delos out on their literal death-defying designs in his final confrontation with Theresa Cullen. Cornered by Ford’s obstinate unwillingness to cede any such information – and by extension his exclusive control of the hosts – Theresa warns Ford that he has been “playing God for long enough.” In response Ford specifies, “I simply wanted to tell my stories. It was you people who wanted to play God with your little undertaking.” (Trompe L’Oeil)

It is significant that Ford makes this particular accusation, as he was the one who pointed out to Bernard and the host protagonist Dolores (Evan Rachel Wood) that, in Michelangelo’s “Creation of Adam,” the shape behind God’s body is reminiscent of the human brain. Thereby suggesting that God’s gift of life to Adam was in fact the gift of his mind. If Delos can successfully transfer minds from one organic human body to another inorganic human appearing host without constraint, to Ford, they truly are playing God.

The final evidence that this is Delos’s master plan derives from the fictional company itself, and a site developed by Westworld’s creative staff for dramatic immersion. On a website developed for “Delos Destinations”, a visitor can go through the process of signing-up to visit the park. A crucial pre-visit procedure is a screening survey in which they ask questions to assess aspects of your personal psychology, not unlike the questions the host Angela (Talulah Riley) asks of younger William (Jimmi Simpson) when he first arrives at Westworld in the episode “Chestnut.” Some questions seem pretty standard, others are more interesting, then you arrive at this doozy:

While so many of us are anxiously awaiting the first installment of Westworld season 2 later tonight, it is reasonable to conclude that we will not receive all of the answers we want immediately. Given the masterfully constructed and detailed narrative produced thus far, there is every reason to believe that the show’s writers will continue to reveal them drop by proverbial drop.

To that end, it also seems very unlikely that Delos’ top secret plans are another tired trope of developing super military technology, or some other highly tread path. While such ambitions are certainly logical given the technology as the audience has come to understand it, Westworld has an incredible track record of sophistication and creativity that would make such worn possibilities difficult to accept. Yet given how this show has so heavily focused on themes of creation, hubris and literally subverting every fundamental boundary of life – the monopolization and monetization of cheating very death itself would only be fitting for their master design.