Doctor Who: Time for a Time Lady? 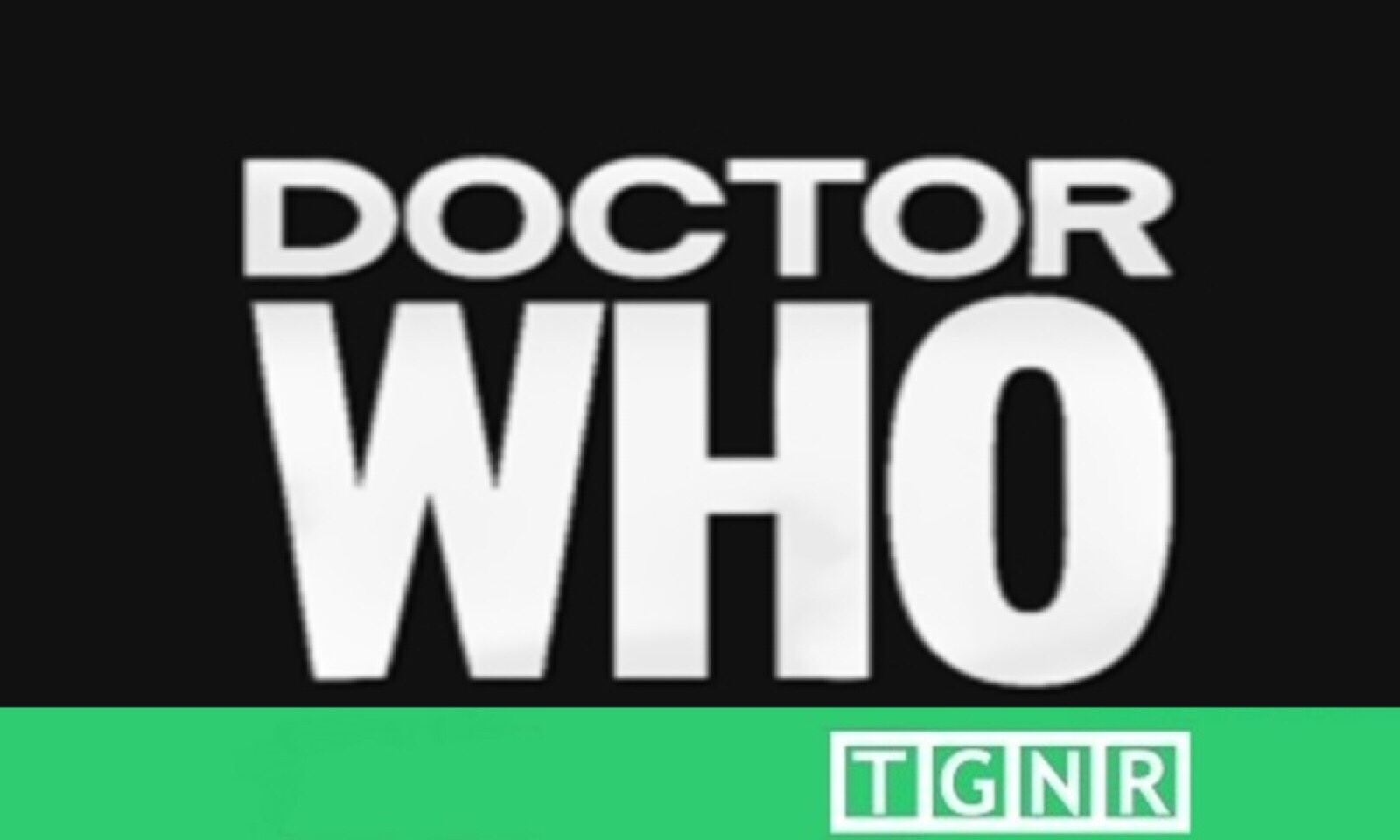 When Peter Capaldi announced his departure from the sci-fi favorite Doctor Who earlier this year, debate on who would play the next Doctor has ranged from the casual to the caustic. Now with the BBC preparing the big reveal for Sunday after the Wimbledon men’s singles final, speculation has reached a fever pitch.

Many long time fans and show veterans have voiced a desire that the eponymous alien’s next regeneration should break the chain of 13 white, male actors who have inhabited the role. Specifically, a call for a female incarnation of the Doctor has gained traction, with such popular actresses as Phoebe Waller-Bridge and Jodie Whittaker being put forward for the role.

In addition to Chris Chibnell’s assuming the helm as the new Doctor Who show runner, the moment appears right for the Doctor to switch from Time Lord to Time Lady. But it’s not. In fact, I don’t believe the Doctor should ever become a woman.

Before you reflexively assault the comments, let’s be perfectly clear: This is not because I’m against gender-changing regeneration’s. Michelle Gomez was brilliant as Missy, a female incarnation of the Master. However, equally important to Missy’s success is that The Master, as a character, has never been as thoroughly defined as the Doctor.

The audience knows 36 seasons of Doctor Who, one film, and 13 versions of the Doctor himself(including the War Doctor); while they’re only familiar with eight of the Master. Consequently, more flexibility exists to experiment with the interpretation of Master, including, but not limited to – gender.

In so far as the Doctor is concerned, the same cannot be said. Throughout his many incarnations, the Doctor has identified mostly as male. As his newest companion Bill Potts observed, Time Lords’ often regard gender with a bit more flexibility than perhaps humans do. Fair enough. Still, flexibility does not equal an absence of gender identity.

Fluidity is not confusion; it’s understanding each gender and where they meet in between. Moreover through his understanding, deciding where one identifies on the continuum. To that end, the Doctor has repeatedly identified more as a male than a female, and to have him regenerate into a Time Lady would be counter to the long established character.

The Need For New – Not Renovated – Characters

Finally, I don’t want a female Doctor because I’m tired of women remaking characters. I want new women characters!  In a society of evolving gender roles and relationship understandings, writers should be making new heroes to reflect the world as it is today. As opposed to constantly renovating old ones beyond the limit of one’s ability to suspend disbelief. If characters keep being remade, they become worse than unrecognizable – they become wholly unrelatable. Unfortunately, that’s one death from which even the Doctor could not regenerate.