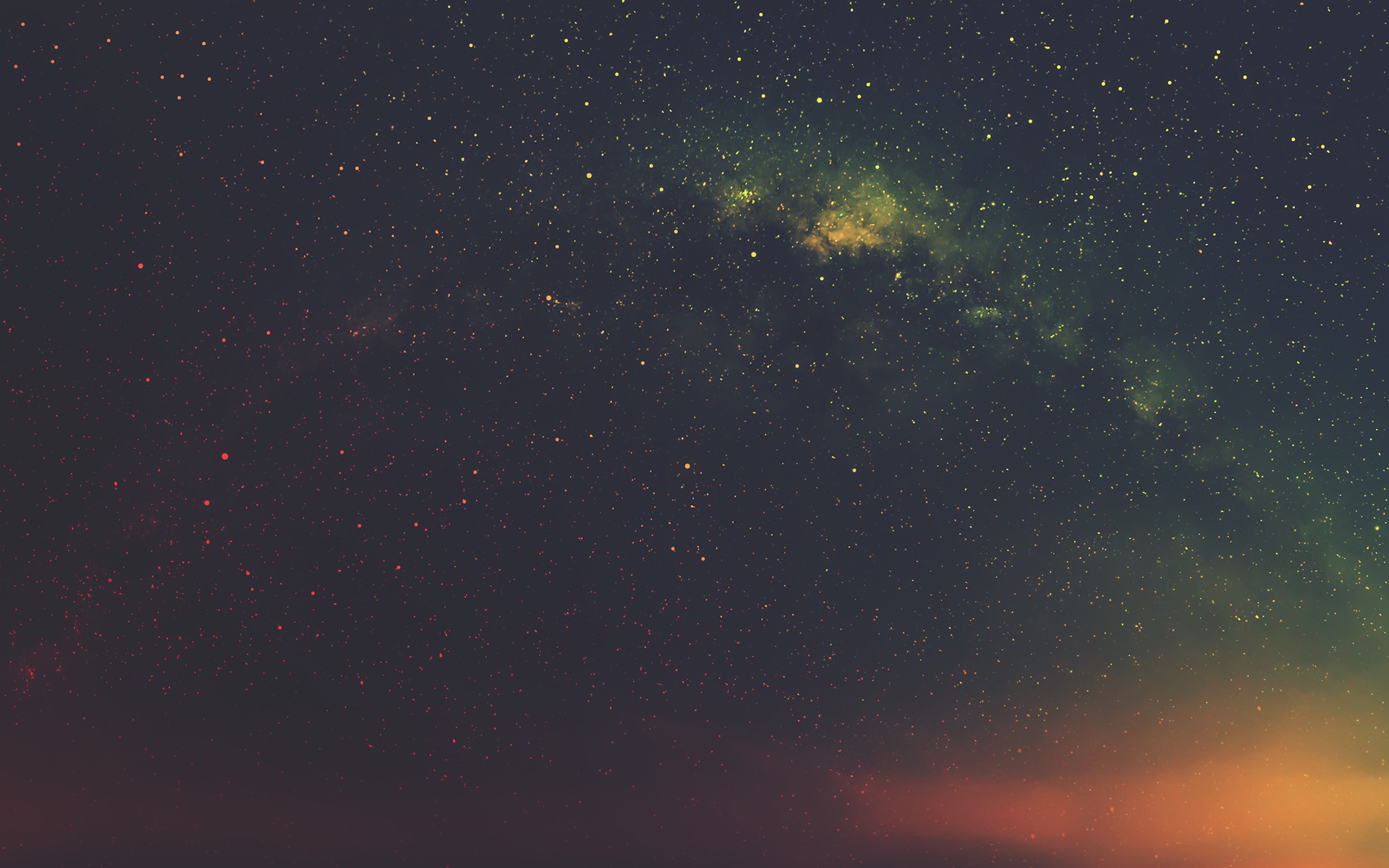 Starting early the morning of January 20th through February 20th, the night sky will contain FIVE planets, and Comet Catalina to boot! Plus you can observe a very special treat: the newly designated constellation dedicated to the late David Bowie. So, how can you find Ziggy Stardust among the heavenly bodies above?

All five planets – Mercury, Venus, Saturn, Mars, and Jupiter – can be observed by the unaided eye, hence their designation as “bright planets” by astronomers. However, using binoculars, a stargazer might glimpse a few of Jupiter’s sixty-seven moons.

With a slightly higher powered telescope, one can observe the rings of Saturn as well. This power group of celestial lights has not made an appearance together since 2005.

Joining the visible planets is Comet Catalina, officially known as the less lyrical C/2013 US10.  Discovered in 2013 by it’s namesake observatory, scientists determined the comet most likely came from the icy Oort Cloud which encircles the outer reaches of the solar system.

The comet rocketed to 103,000 miles per hour after swooping around the sun. As such, this is most likely Comet Catalina’s only time ever in the inner solar system.

Comet Catalina will be close to the star Arcturus and can be seen with binoculars as a fuzzy glowing smudge.

Ziggy Stardust Emblazoned in the Cosmos

Last But NOT Least: In the same region of sky is a new constellation dedicated to David Bowie by Belgian scientists of the MIRA observatory and Studio Brussels. The seven stars form the iconic lightning bolt worn by Bowie’s Aladdin Sane.

The collaborators made sure the new constellation occurred in the region of Mars as a hat-tip to another Bowie incarnation: the aforementioned Ziggy Stardust.

For the legacy of a man who was the living definition of stardom itself, there seems no better way to immortalize an icon who made immeasurable contributions to the culture of the 20th and 21st century. When looking to the sky above, TGNR salutes the late legend by helping identify his place in the sky a little easier for everyone.