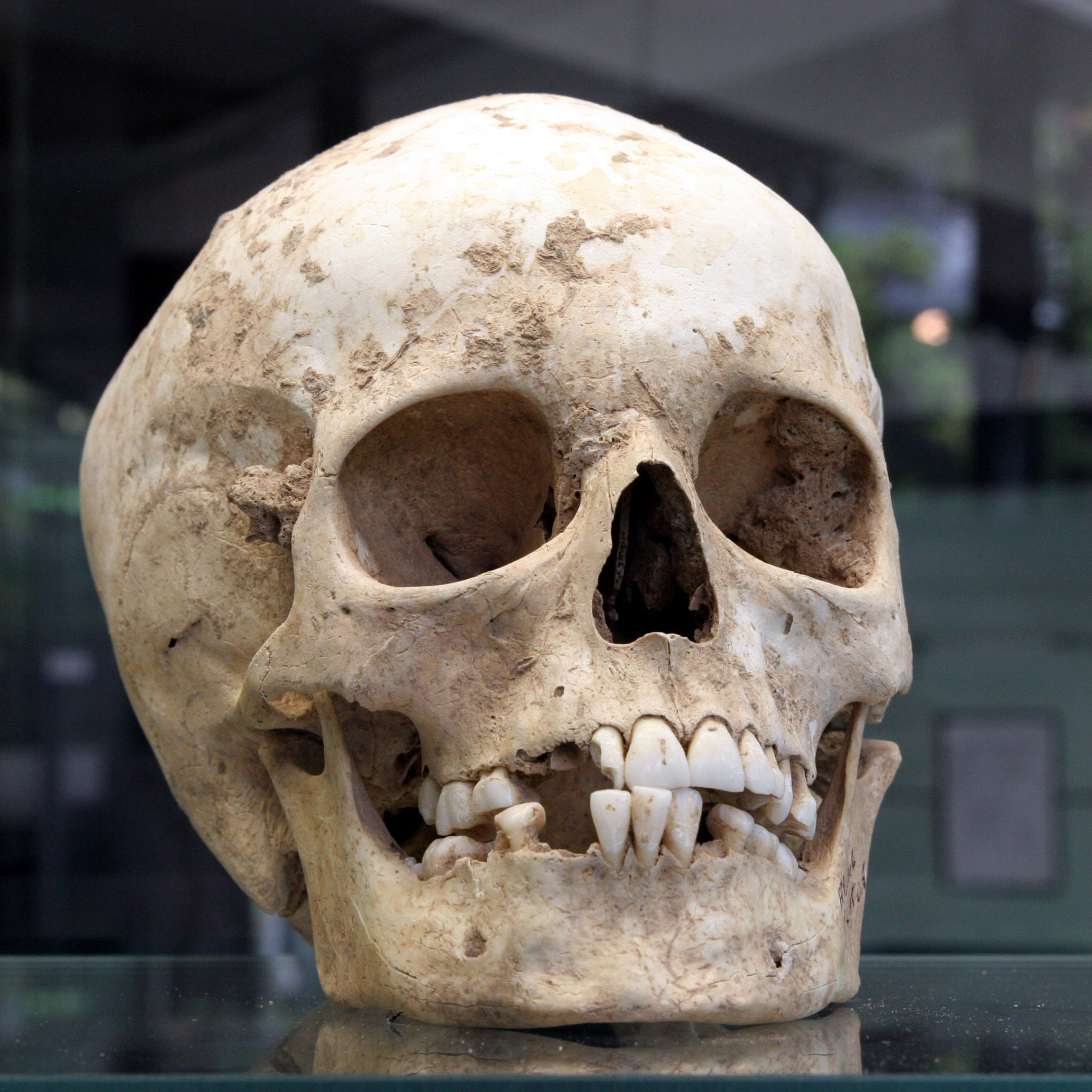 Tallahassee, FL– The completion of a major four year excavation on the Aucilla River has uncovered the oldest evidence of human habitation in the southeastern United States, and North America overall. The dig accumulated a myriad of human tools, remains, and is further complimented by a prior discovery of a mastodon tusk in the same location. These historic findings blow open the door to the question of when humans first arrived in North America, and who were the first Americans.

In a paper released on May 13th, 2016 in the journal Science Advances, these findings demonstrate carbon dated human artifacts that are 1,300 to 1,500 years older than any prior evidence of human habitation on the continent.

Related »
Bronze Mask of Pan Discovered Near Sea of Galilee

The excavation was conducted in a sinkhole 30 feet deep under the Aucilla River named the Page-Ladson site. The sites namesake duly honors the diver who discovered it, Buddy Page. As well as the Ladson family who owns the land.

In archeological terms, theirs is quite an honor given the implications of the findings.

The common long held belief by archeologists is that North America’s first human beings were the Clovis people, a prehistoric Paleo-Indian culture whose remains were found in Paleo, New Mexico in the 1920’s.

Clovis people are dubbed, “the first Americans” with evidence dating back 13,000 years past. The findings in Florida are reported to originate roughly 14,500 years ago.

The excavation was lead by a team of researchers, most notably Assistant Professor of Anthropology at Florida State University, Jessi Halligan. According to Halligan, “There were people here. So how did they live? This has opened up a whole new line of inquiry for us as scientists as we try to understand the settlement of the America’s.”

The conclusion extrapolated from the removed artifacts are corroborated by a mastodon tusk removed from the site in the 1980’s.

The tusk is covered with cuts and other markings that could only be the product of primitive human tools, and is carbon-dated to the same time as the recent human findings.

The tusk is likely the product of a hunted or scavenged mastodon that was eaten by the human inhabitants of the period in question.

According to Halligan, the archeological community was unable to appreciate the tusk following its initial discovery:

“[It] was an impossible date for the scientific community to accept at the time, because it was well accepted that the Americas were colonized by the Clovis people, who arrived on the continent over the Bering land bridge no longer than 13,500 years ago at the oldest,”

The site is a slam-dunk pre-Clovis site with unequivocal artifacts, clear stratigraphy, and thorough dating, … The stone tools and fauna remains at the site show that at 14,550 years ago, people knew how to find game, fresh water and material for making tools. These people were well-adapted to this environment.

In common parlance, Waters is speaking in highly authoritative terms often reserved only for the highest level of certainty that can be achieved by scientific methods. Nor is Waters boasting.

A New Challenge to Learn More

Given new findings of hitherto unknown humans having lived in North America a millennia longer ago than thought, major follow-up is certain to occur in upcoming years.

“Are we Alone in the Universe?”: The Guide to Humanity’s Place in the Cosmos