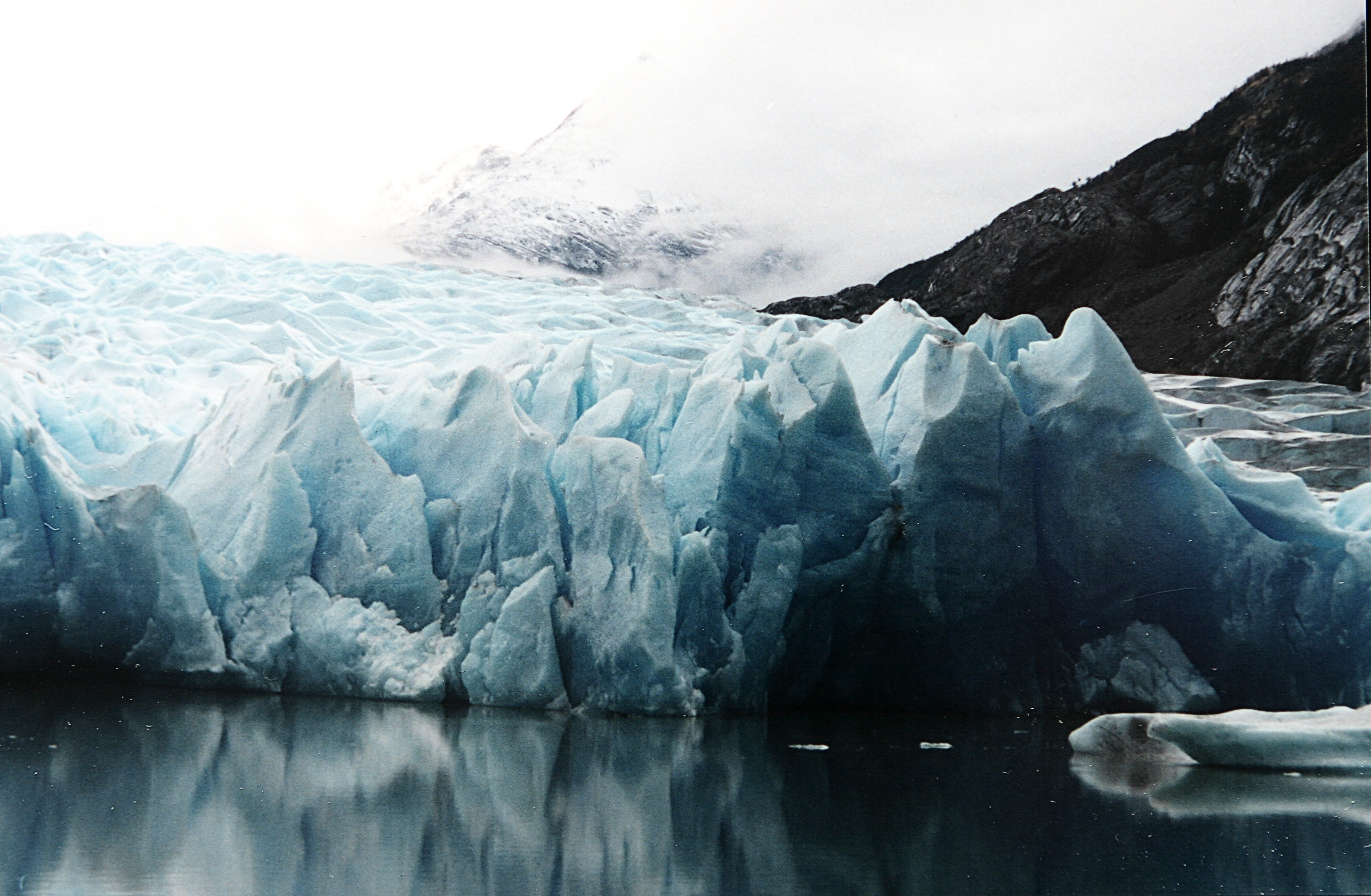 The finished Storm Troopers, Darth Vader himself, and both a TIE Fighter and a TIE Advanced 1X (Image Credit: Quarts/Lucasfilm LTD.)

On 2 February 2015 the 66th Annual Sapporo Snow Festival opened its delightfully chilly doors to a winter wonderland filled with ice and snow sculptures.  One particular sculpture catching attendees’ eyes is a scene featuring Star Wars’ Darth Vader, complete with “ice-saber”, his ever-ready Storm Troopers, and even a couple of TIE Fighters for good measure.  While the design came from LucasFilm (and approved by Disney), the annual Snow Star Wars display is constructed by Japanese soldiers.  This year’s piece is 23 meters wide and 15 meters tall. The Japanese Ground Self-Defense Forces’ 11th Brigade ultimately used 3,500 tonnes of snow for the creation.

The Sapporo festival began in 1950 with six snow “statues” made by high-school students.  It has only grown since then! The festival also hosts The International Snow Sculpture Competition which this year features twelve teams from as diverse places as Australia and Thailand.

Read more about the Sapporo Snow Festival at their home site and see in-depth coverage of the Star Wars spectacle assembly on Quartz.