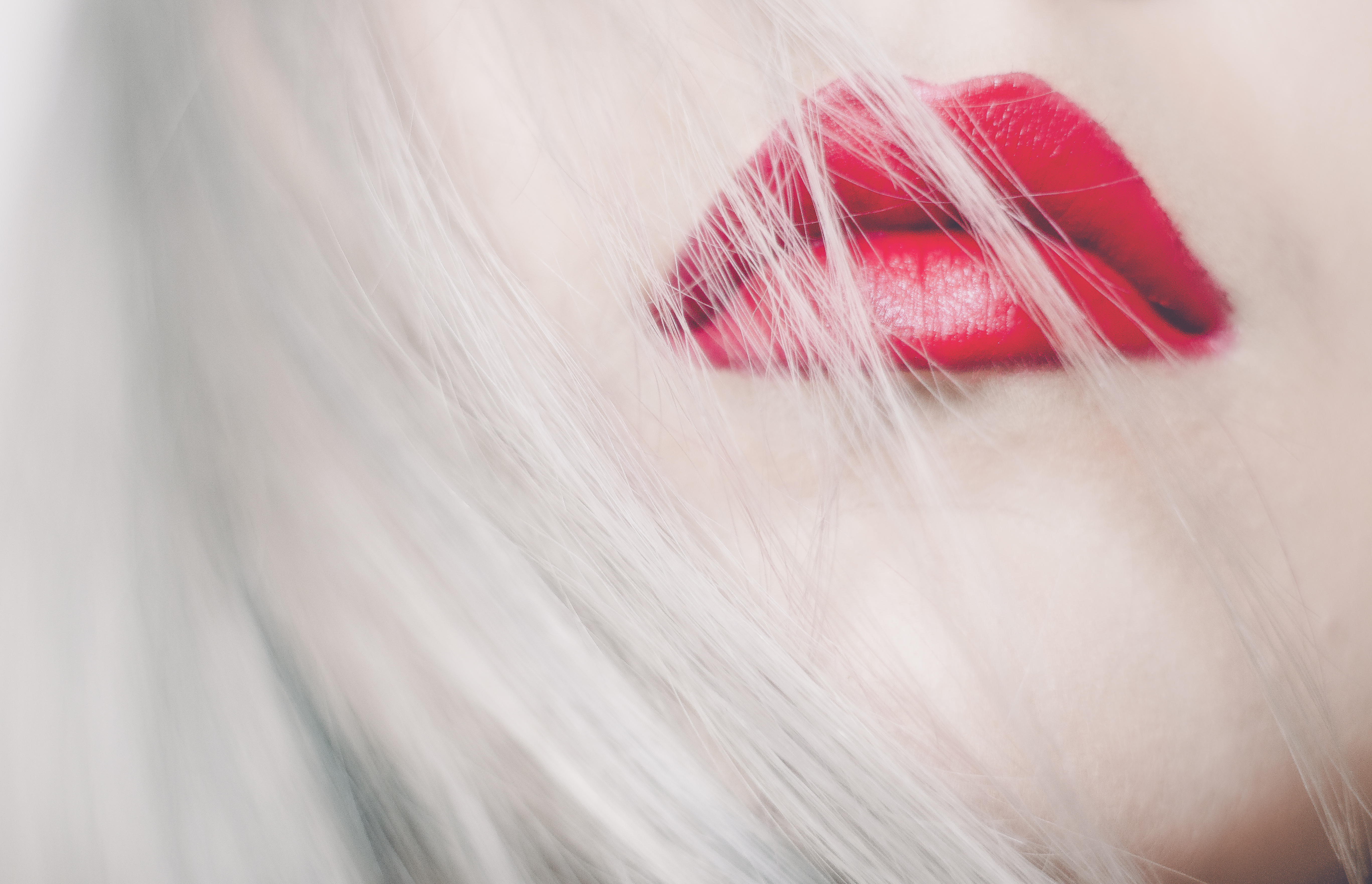 New York Fashion Week is upon us and this year designer Carrie Hammer is featuring a fashion modelling milestone: her line is starring Jamie Brewer, the first model walking the runway during NYFW who has Down’s Syndrome.  Brewer is most recognizable from her role in television’s “American Horror Story”.  Now she is making history.  Her hip all-black knee-length dress with leather belt was inspired by her role in “American Horror Story” explains designer Hammer.

Brewers appearance on the catwalk is also part of Hammer’s “Role Models Not Runway Models.”  She started the campaign and eponymous clothing line to create fashionable clothing made to fit the person, rather than the other way around.