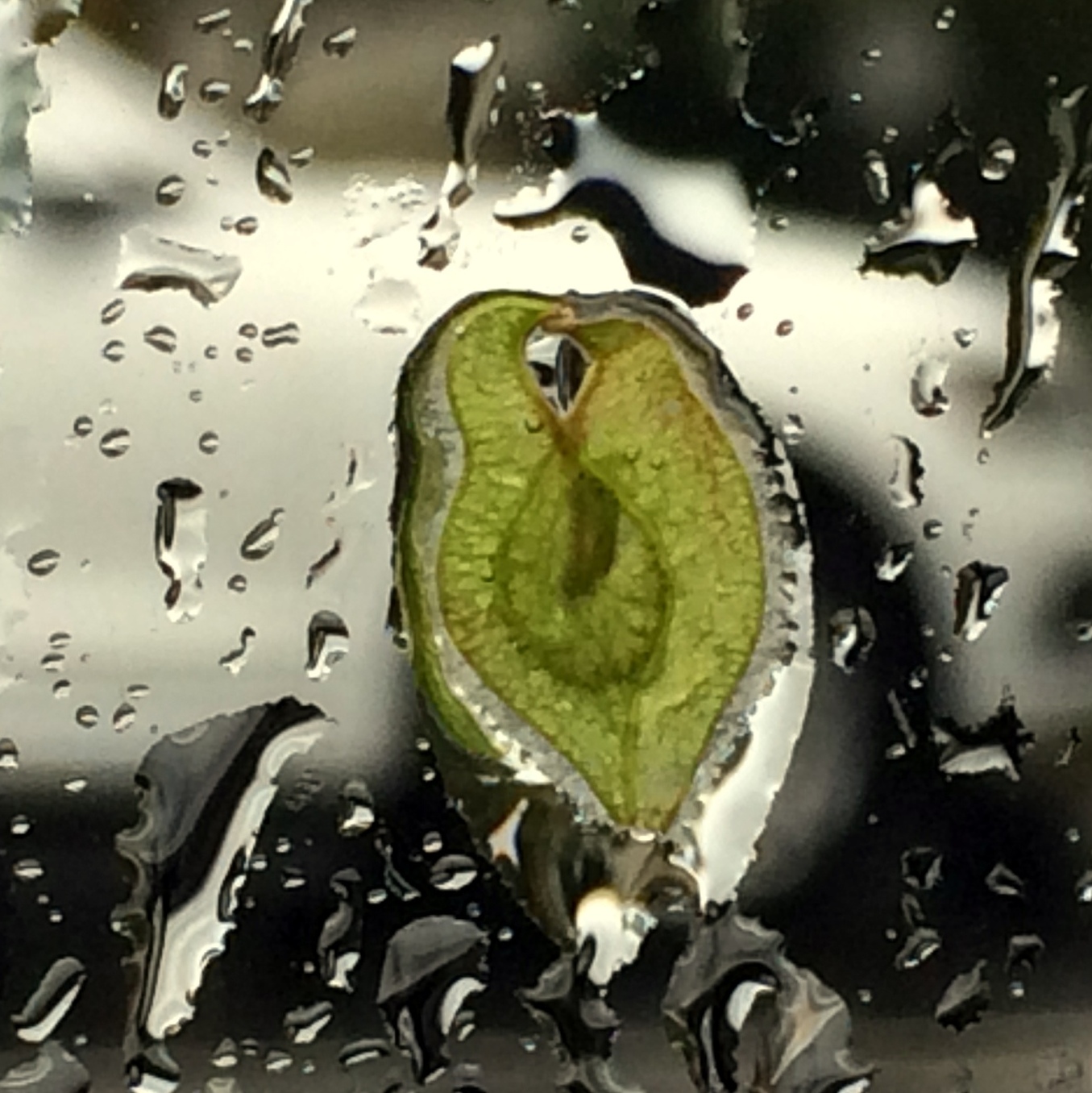 Synthetic photosynthesis, converting sunlight and carbon dioxide into energy like natural leaves by synthetic means has been a “holy grail” of science. Devising synthetic photosynthesis is a man-made way to capture and the store the power of the sun opens infinite avenues for environmentally friendly energy while utilizing the excess carbon dioxide already in the atmosphere. Now, that holy grail may have been attained. A collaboration between materials and biological scientists at University of California, Berkeley has designed a model that utilizes both light-capturing nano-wires and bacteria to recreate photosynthesis.

The Ins-and-Outs of Synthetic Photosynthesis

In a plant, for example, these energy products power the creation of the food stuffs which drive the plant growth. Dr. Peidong Yang, one of the leading scientist in the experiment, demonstrated that the energy intermediates derived from their artificial system could likewise power secondary reactions.

The acetate created by their array was exposed to water and a genetically engineered population of E. Coli. Once combined, the E. Coli “activated” the acetate to Acetyl-CoA, a multipurpose molecule that they used to produce target chemical products such as butanol (comparable to oil-derive gasoline), amorphadiene (a precursor to anti-malarial drug artemisinin), and PHB (a renewable and biodegradable plastic).

More important than the aforementioned products, the nanotech/microbiological array’s efficiency converting solar energy was equivalent to that of natural leaf!

New Robots “Beam” The Home-Bound To Museums, Concerts And More