Is Running on Pavement Safe? The Fitness Facts 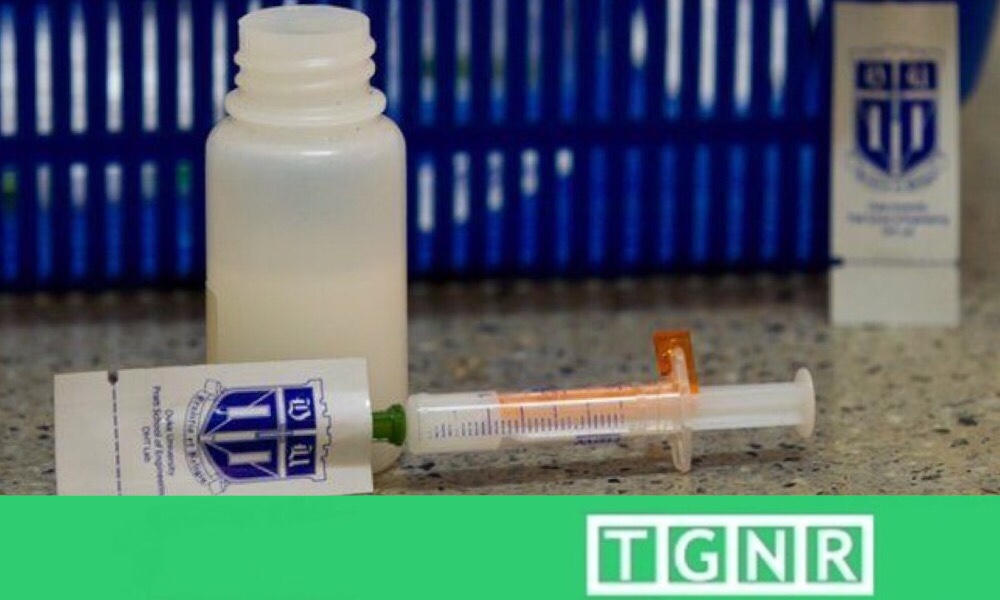 In what is perhaps one of the most significant breakthroughs in the generations long struggle with HIV/AIDS, a major undertaking in Ecuador has shown great promise in the prevention of HIV contraction for at-risk infants. The Pratt Pouch, a small and innocuous cache’, has dramatically furthered the difficult task of properly dosing and delivering medication to HIV at-risk infants. At Enrique Sotomayer Hospital in Guayaquil, the largest maternity hospital in South America, the device has passed its first litmus test. The Pratt Pouch is believed to have prevented infection in no less than 1,000 infant patients since 2012.

The Pratt Pouch Process in Motion

When treating newborn babies with HIV-positive mothers, time and precision are paramount concerns. Precisely administered antiretroviral medication must be given within the initial 24 hours following birth, as those who do not receive treatment in that time are 45% more likely to contract HIV.

In recognizing the need for expedient optimized dosing, Duke University and the Guayaquil based Pratt Group designed the Pratt Pouch to meet those needs in an easy to use delivery system. The Pratt Pouch was completed at Duke University’s Pratt School of Engineering in 2012. The development team was lead by Dr. Robert Malkin, and a team composed mostly of Ecuadorian students.

The Pratt Pouch is the first major cog in the campaign to make the device available to clinicians and patients. Humberto Mata, a former Ecuadorian politician and HIV/AIDS advocate, created the organization VIHDA. VIHDA’s primary mission is dedicated to prevent the vertical transmission of HIV.

In 2006, Mata began the immense process of confederation with the numerous small interest groups working with infant-HIV in Ecuador, and established VIHDA. Upon VIHDA’s creation, Mata created an agreement with Enrique Sotomayer Hospital in Guayaquil for access to pregnant HIV patients.

VIHDA also obtained legal authorization for testing and clinical implementation from the Guayaquil Welfare Board, and the Guayaquil Ministry of Health. With the integration of the Pratt Pouch in VIHDA’s efforts, the results have been clearly positive. As such, VIHDA has popularized a method of treatment that is on the verge of implementation in other highly affected HIV populations in the world.

Pratt Pouch: A Watershed Achievement with Challenge Ahead

Despite vertical transmission of HIV having considerable obstacles to overcome regarding proper HIV education and early detection in HIV mothers, the Pratt Pouch has made a sensational impact. In the clinical challenges regarding properly administered medicinal treatment with the small window available for prevention, the Pratt Pouch is currently in a league alone. It is an invention that may constitute a watershed moment in the crusade against infant HIV infection.

Why Do We Get Ice-Cream Headaches?