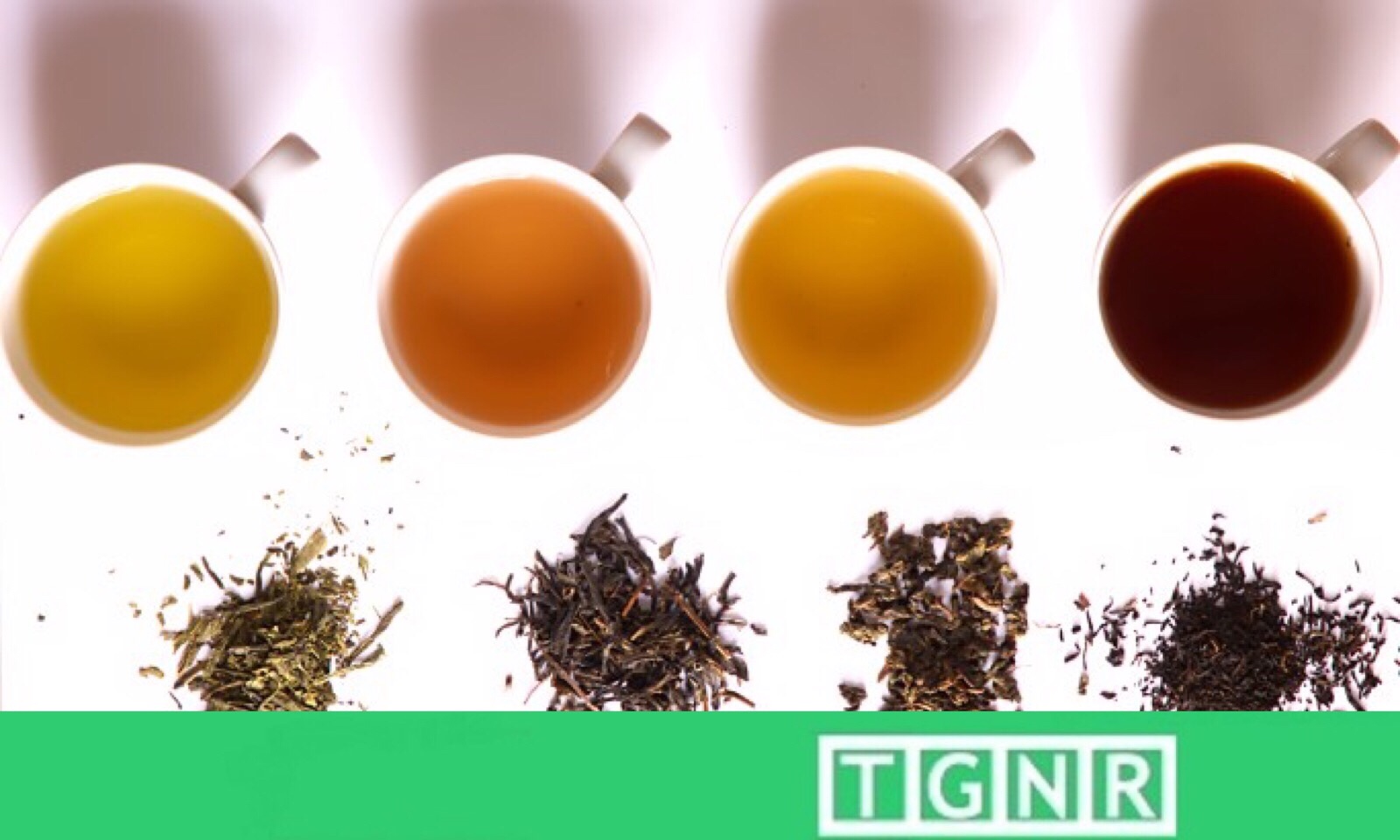 Researchers have found the first naturally occurring flu anti-viral in a common Asian variety of honeysuckle. Just as mold’s penicillin and derivatives revolutionized treatment of bacterial infections, honeysuckle seems poised to do the same for virology.

Traditional Chinese Medicine has long used honeysuckle tea, rendered from the plant’s leaves and flowers, when combating the flu with great success. Previous studies confirmed the remedies efficacy against the flu virus but could not determine how the plant prevented illness.

The Science of Honeysuckle – the Influenza Defense

Now scientists are honing in on the precise mechanisms of action in the honeysuckle flower and leaves which seem to inhibit viral replication.

A microRNA sequence, named MIR2911, isolated from honeysuckle leaves and flowers appears to disrupt influenza genes PB2 and NS1. Furthermore, both genes are crucial components for the viral proliferation that leads to full-blown influenza. 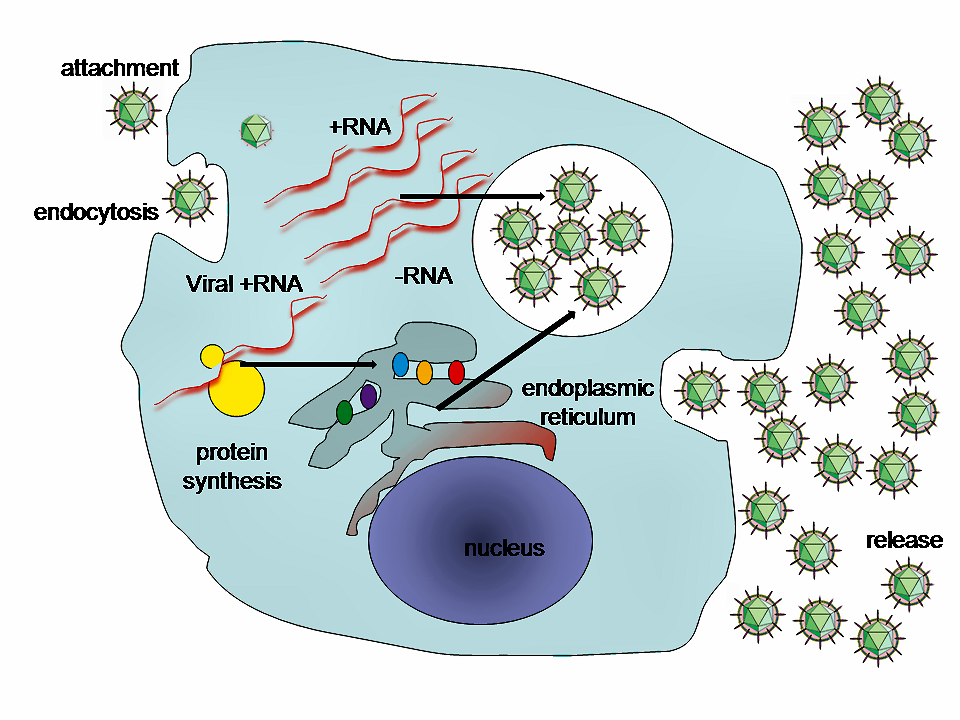 Model of typical viral proliferation. The microRNA molecule in the flower disrupts this cycle.

Currently, Influenza A and H1N1 (Swine Flu) show sensitivity to the flower’s superpower. Researchers hope to find more viruses susceptible to the Honeysuckle plant as anti-viral medications lag far behind their antibiotic counterparts. However this discovery still remains in early stages.